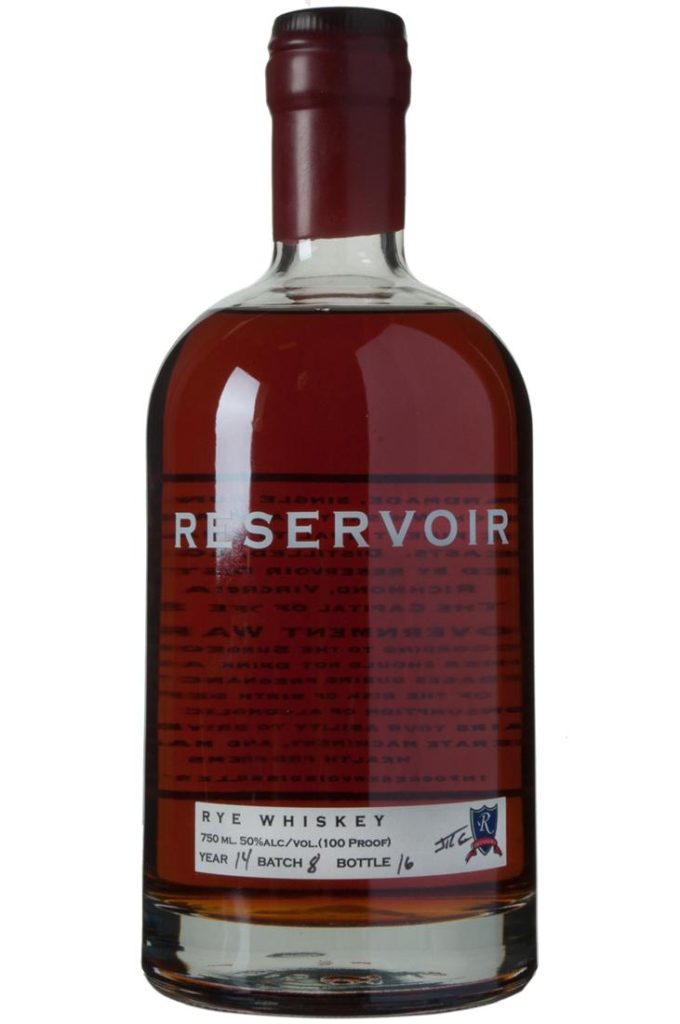 My God you see some scary things on Twitter. Quite apart from the vile, gimpy, sub-bridge, creeping, cringing, anonymous execrables with their festering, stygian bile I mean.

There’s the endless horde of inexplicable folk who set their profile picture to photos of a bum; concealing their identity in the barmiest way possible like the nuttiest Avenger in Marvel-town. There are the people – just as bonkers – who take twitter astonishingly seriously, and post uncomfortably earnest tweets with up-to-the-minute personal reports for the benefit of strangers worldwide. And of course there’s the leader of the Western World, whose account I genuinely believed to be a parody when I first came across it.

But the most frightening thing I’ve seen on Twitter recently was Jason’s declaration that he planned to cover more whiskies from America.

“Argh,”I cried, rendered lexically sterile in my horror. What dangerous clown let the Tormorenator out of the Cadenhead’s cage? This is a man who really, honestly, thinks that Rittenhouse 100 Proof rye is rubbish. Who said that American whiskies suffered from tunnel vision. Who accused bourbon – reader, I shit thee not – of being limited in focus.

We can’t let that sort of thing loose on Malt – we’ll get nukes fired at us. Trump’s probably imposed sanctions for less. I’ve spent the last two years writing for the British Bourbon Society, and now I’ll end up lynched in Kentucky for association. Mark’ll find himself delivering terroir lectures in a wall-building El Paso chain gang and Phil… well, Phil’d probably be alright. They like the Irish over there.

And then I realised that, in doing most of my US whisky scribbling for the BBS, I’d not really covered much of it at all on Malt. Which, in fairness, rather left the door open.

Which brings us to Reservoir, a distillery out in Virginia.

I have a bit of form with these guys, and I should admit straight away that I think they’re great. Craft operations can be pretty hit and miss in America – after all, there are 1500-odd of them – Reservoir are very much the former. Back when they still didn’t have UK distribution I went to a tasting of their kit in London. I expected it to be pretty average fare, and I came away a bit of a disciple.

A few months ago their stuff finally landed on Master of Malt (the Whisky Exchange now stock a few of their bottles too) and I didn’t hang around.

Reservoir’s chief idiosyncrasy lies in its mashbills. Each one is 100% of their individual grain. So the rye is 100% rye, the wheat is 100% wheat, and the bourbon is 100% corn. (Which, incidentally, is perfectly fine, contrary to the misinformation that it becomes ‘corn whiskey’ when the mashbill trips over 80%. What would make it a corn whiskey would be if barrels hadn’t been charred, or weren’t new.)

As with a lot of US crafties, Reservoir bottle their whiskeys young. But I’ve only tasted one so far that I thought felt immature, and I suspect that’s due to their use of small pot stills. Makes for an interesting base spirit. More character. More flavour.

Talking of small, their casks are tiny. Five gallons, which is about a tenth the size of a standard bourbon barrel, give or take. “Cheats”comes the grumble from some quarters, but I’m not so sure. You can always tell when a whiskey’s over-oaked – it just turns into a big splintery mess, and that hasn’t been the case in the Reservoirs I’ve tasted. Which, again, comes down to the spirit they’ve made in the first place. It’s big, complex and interesting enough for the oak. It’s still the star of the show. And there’s a lot to applaud there. “It’s all about the wood” my arse.

Anyhow: this rye. Bottled at 50% ABV (100 proof if you’re American and wrong) which is the Reservoir standard. A 75cl bottle is yours for about £69. (Obvious far less if you’re buying in America.)

That’s not cheap. It’s knocking elbows with the likes of Pikesville 6-year-old 110 and Whistlepig 10-year-old at that price; vaulted company by any standard. Shop around and you can get Michter’s Barrel Proof for only about a tenner more. Let’s see if this lets the side down.

In the mouth: Thick, oily, viscous palate. All the body of something boozier, with none of the sting. Aromas carry into flavours. There’s the rye grass and aniseed with a mighty crack of zesty black pepper. Then the brown sugars and caramels and lashings of orange zest. Dark chocolate and sawn oak creep in later. A brilliant balance of the sweet and the dry, and those flavours – again – are so clean and intense. Just brill.

If you’re about flavour you’ll be all over this. I tasted it next to that Finnish nudist ryethat Mark liked so much, and whilst the flavours were very different, the intensity and the quality of both were neck and neck, and were ball-bouncingly splendid. (For the record I’d have given the Finn an 8).

It’s a crowded old market for craft distilleries in America – even more so than it is over here in Europe – but Reservoir, for me, are right in the top tier. I’d put them with the likes of King’s County, and just a small notch down from Balcones, who I think are the craft whiskey lodestar.

Needless to say, I reckon you should get this. Or, at the very least, indulge in a sample. If only to prove that I haven’t gone mad.

And if you have any complaints, address them to Mark. ‘Cos by the time you read this Jason will probably have killed me. 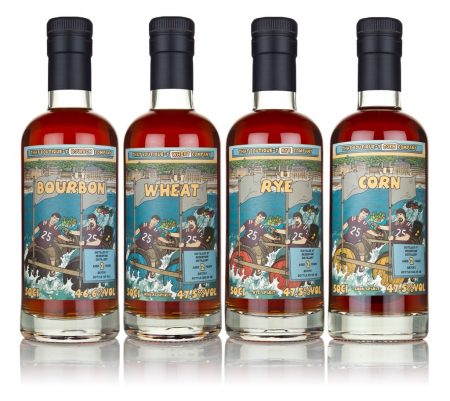