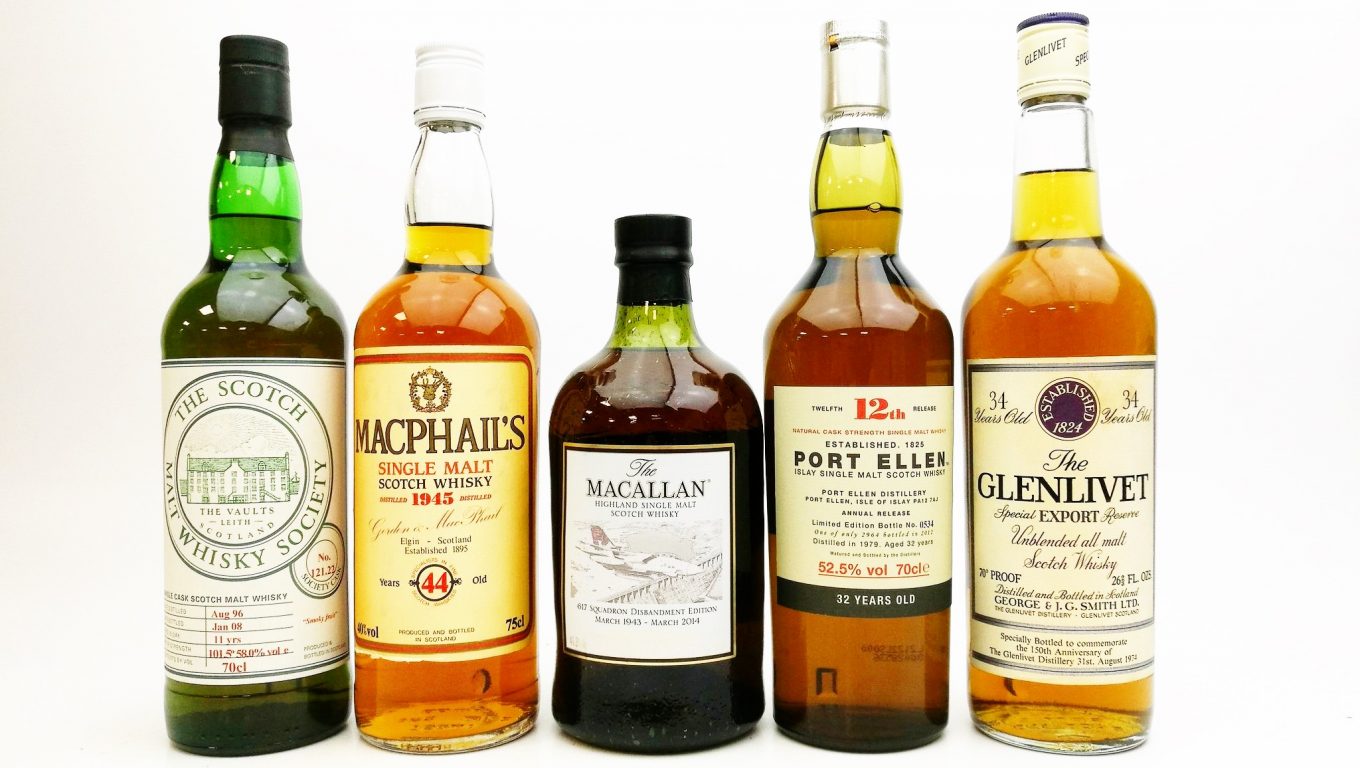 Things cost money. That’s the nature of the world. It’s particularly the nature of whisky reviewing when it comes to setting up and hosting this website – especially when so many of you weird lot keep visiting us. Indeed, somehow we’ve created a bit of a beast.

At the time of writing, Malt gets up to 50,000 unique visitors a month, and we’re the 4th biggest whisky website worldwide according to Amazon-based rankings. It started off years ago as me rolling around in Bruichladdich whiskies, and Japanese whisky when it was plentiful and affordable. Then Malt merged with Jason at The Whisky Rover, as we decided joining forces would enable us to do more. Because we had noticed a trend in whisky writing online and elsewhere in that it was… well, not at all balanced, let’s leave it at that. You can see it, we can see it, the whole world can see it – we’ll say no more. And since then, we’ve added some talented new contributors, though for goodness sake don’t tell them that – Adam, Alexandra, Justine, Noortje and Phil to name a few.

For some strange reason, whisky fans seem to like what we do. We’re honest about whisky, and we like to think we offer something different: entertainment, insight, and – most importantly – that we challenge the whisky industry, rather than act as a mouthpiece for it. Because in the modern era of whisky, there is some fantastic stuff being sold – but there’s some absolute ditchwater being sold too. Who else is going to call it out, for technical flaws as much as anything else?

One or two of the biggest Scotch whisky websites are bankrolled by businesses with interests in the industry. Others do paid-for content with brands – though you wouldn’t always see it…

Where we can, we go to festivals and buy whisky from our own pockets – which keeps us independent. We want to keep our independence, but we have to pay for things like hosting, and it’d be great to help fund the team of writers order to retain our independence and transparency.

That leaves only one choice: to partner with our readership. That’s you lot. So here’s a big shiny button.

If you like what we do, and want to see us continue challenging the whisky industry in good spirits until we’re old and grey – or until our livers give in – then we’d love it if you could throw a few pennies our way. Think of it like subscribing to a magazine that features independence and authority, providing around 30 critical reviews or features each month.

Or simply think of it like buying us a few drams to say ‘keep up the good work’. (And if we meet in the real world, we’ll certainly buy you one in return.)

There are a few options over on Patreon, the site we’ve chosen to do this through. We’re British (mostly, apart from the Irishman, American lady, Dutch lady and probably even the Scotsman if we’re honest) so we don’t like talking about money too long.