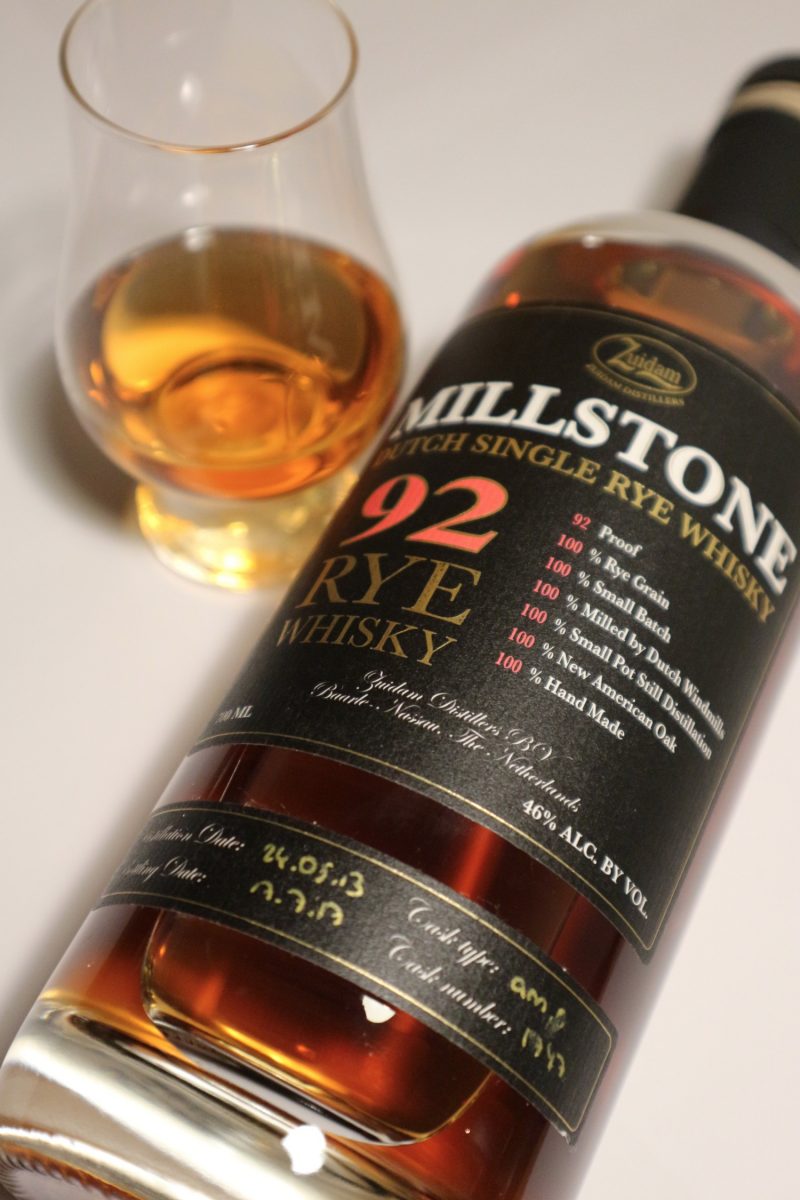 Depending on where you are reading Malt from, you may or may not know that Ireland is currently enjoying a heatwave. Not a one week’s worth of sunshine mini-heatwave that ordinarily passes for our summer, but a full-blown, weeks-long spell of sun, high temperatures and amazingly no clouds! As of yesterday (July 5th) all Ireland was subjected to a hosepipe ban. Ironically the Emerald Isle is on the verge of drought.

Of course, at times like this the barley crop is our primary concern… soon showers and bathing will be banned so we can water our future whiskey staple.

I bring this to your attention because this extended spell of glorious summer has made me lazy! Instead of writing for Malt I have been spending most of my time on beaches or in my back garden enjoying the odd beer (before the CO2 runs out), barbecues and even dabbled in the dark arts of gin and tonic. Don’t tell Jason though. I haven’t quite gone full Anglophile and made pitchers of Pimms yet but with Wimbledon now on anything is possible.

Now if you follow Jason’s Instagram account you may well get the impression that we Celts are pale skinned, above ground dwelling troglodytes who when venturing outside shield our faces from the big shiny ball in the sky yelling ‘It burnssses, it burnssses‘ in our best Gollum voices.

Well, we don’t all celebrate all things ‘dreich’ the way Jason does. Rain too is tiresome. As this is the best spell of prolonged sunshine since 1995 I feel it is my duty to stock up on vitamin D, after all, I may have to wait another 23 years for the chance.

Ah yes, 1995… it got so hot that roads literally melted and tar ran into the gullies like rivulets. Back then I was 15 and didn’t really care. The same thing is happening this year. I care marginally more but only because I’m paid too.

The summer of 1995 was legendary. Well it started badly for me as Blackburn pipped United to the title and then Everton beat us to the FA Cup, but from then things were on the up.

4th year of secondary school (or year 11 for those on the other side of the Irish Sea) was done, Britpop was reaching a crescendo with the heavyweights of Blur and Oasis battling for your undying allegiance (I was in the Blur camp… controversial but they have always been more creative than the Mancunian Beatles cover band) and the greatest movie of all time, Batman Forever was released.

During the summer my friend Odie and myself managed to get a summer job delivering leaflets (or hand-bills to keep Alexandra happy) advertising the local karting and mini-moto track around the caravan parks and shops of the ‘Triangle’ area that is Coleraine, Portstewart and Jason’s favourite place, Portrush. We got paid a whopping £10 a day, cash in hand obviously, we weren’t mugs. The hours weren’t particularly taxing so we spent most of our summer swimming in the Herring Pond, at Portstewart Strand or jumping ‘The Falls’, a headland just beside Portstewart harbour.

With my new found wealth I bought my first guitar. A rather natty Hohner acoustic that I still have. I always said once I bought a better acoustic I’d go all Pete Townshend and smash the Hohner to bits… but I just can’t do it. As this piece seems to suggest, I may be a sentimentalist at heart.

Anyway, spurred on by my school friend John and his newly formed band, Bellyjean (clever teenage wordplay there), I decided it was time I actually learned how to play ‘Smells like Teen Spirit’ on a real instrument rather than impressing everyone with my tennis racquet enhanced air guitar skills (don’t judge me, we’ve all done it!).

So this summer has me thinking of simpler times, before the mundaneness of adulthood grafting for a wage to pay the bills, before we were all connected by magical 6 inch tablets of metal and plastic that pluck words, pictures and sounds from the ether and before I had unachievable aspirations like owning the entire core range of Jura whiskies. Indeed my main concern back in 1995 was being able to play the opening riff of Smells like Teen Spirit without taking 10 seconds between each chord change.

So what’s this piece of self-indulgent rambling got to do with whisky? Youth and Simplicity. Sorry folks… it’s the best I could do, that’s today’s tenuous whisky link. Today’s whisky is young, 3 years old and its simple, 100% rye matured in virgin American oak bottled at 46% abv or 92 proof. Adam reviewed its slightly more alcoholic big brother earlier. This cost €40 from www.whiskysite.nl and was bought for my whisky club. Let’s get to the tasting notes, shall we? 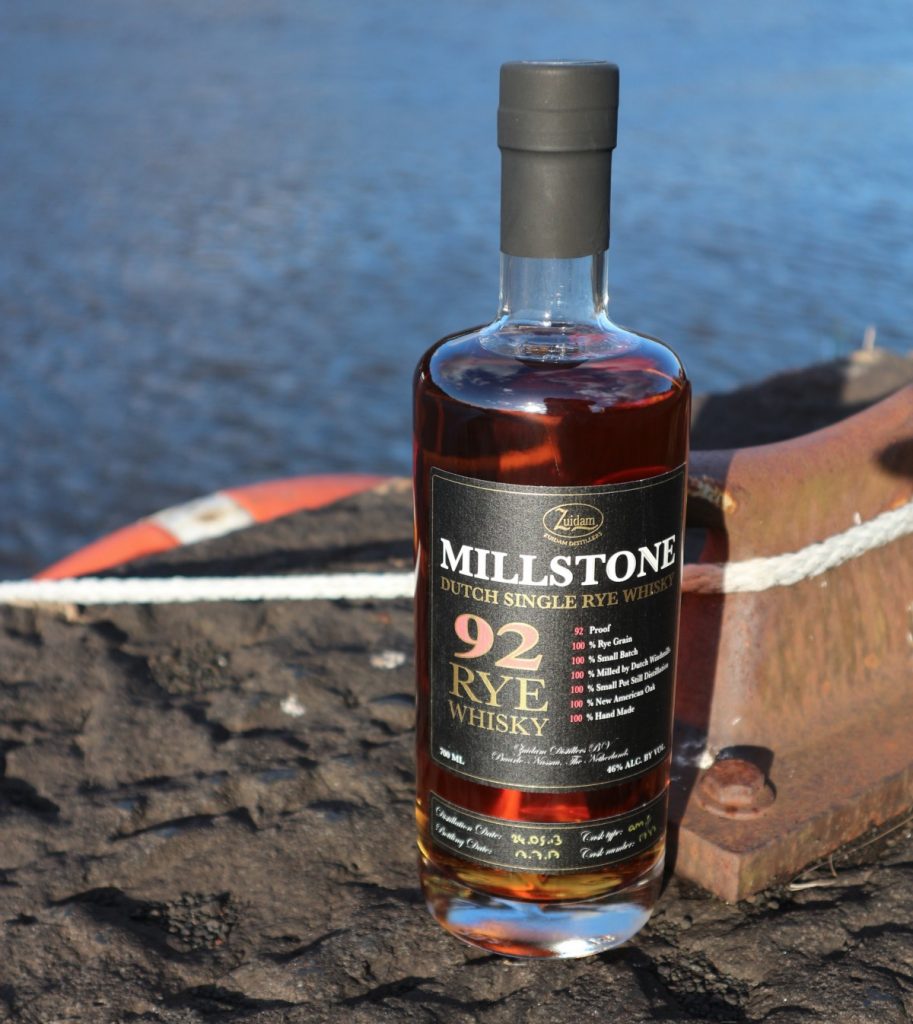 On the nose: Really lovely approachable nose on this – first is a burst of lemon & orange oil, some menthol like a touch of Vicks Vaporub (one for all the ravers out there), cracked black pepper, clove. Then some orchard fruits come from the background with manuka honey, vanilla and feint furniture polish notes. Water releases more clove, cinnamon and citrus zest.

In the mouth: Initially very dry and dusty, like taking a mouthful of ground clove and cinnamon. Then your mouth recovers and sweetness ensues. Honey, clove rock, pepper, orange zest, vanilla. The oak and rye spice dominate the finish pleasingly. Water releases more honey, vanilla and orange notes without dampening the warming spice too much. I preferred it neat.

For a 3 year old whisky, this is a bit of charmer. Full of flavour and character and at the price very much worth it. I think it could have done with possibly another year or two in the cask to fully realise its potential but for the price, there is little to argue with. It would be interesting to try the 92 proof and 100 proof side by side but I wonder would the 4% abv make much more of a difference? Good stuff from the Zuidam Distillery and I’ll definitely look out for their whisky in future. 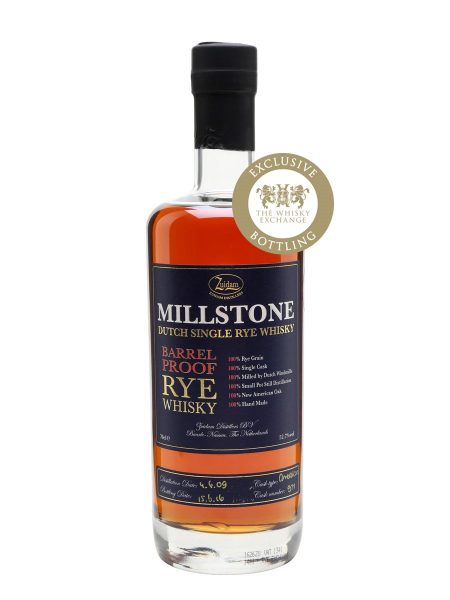 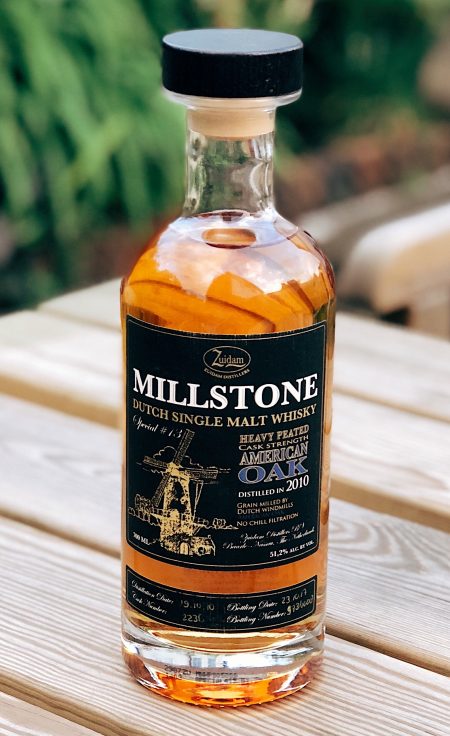 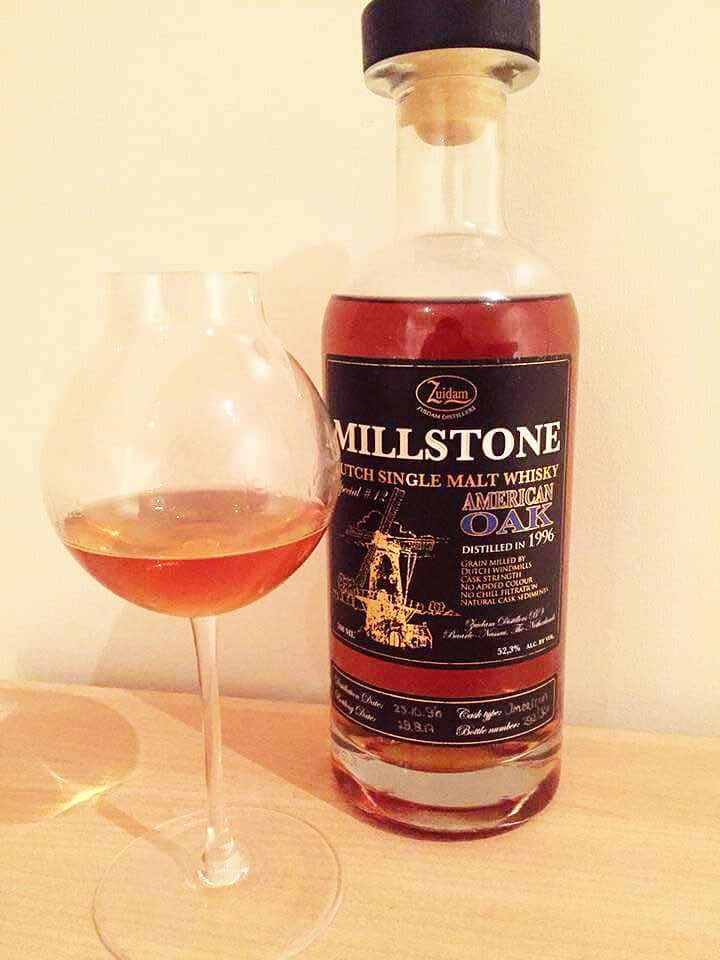