When was the last time you had a whisky from Macduff? Ok, there has been a revolving door when it comes to the subject of the distillery name itself. Deveron, Glen Deveron and Macduff then back around for more. The musical chairs juggling act reinforces the view that this fairly new distillery focuses on providing blending stock.

Fairly? Indeed 1960 or thereabouts was the crest of another boom in the whisky industry and distilleries were being demolished and rebuilt, extended or completely new producers established. Such is the case with Macduff which today is under the ownership of Bacardi. An era of modern distilleries descended upon Scotland with a reduced workforce and footprint required to produce the amber nectar we all love as whisky.

Few out there will walk into a well-stocked whisky shop and ask for a Macduff or whatever its called this month. If you do then plaudits. Rather we step into the premises armed with a plan or knowledge of what we’re likely to walk out with. Whenever I visit Cadenhead’s in Edinburgh – not as often as I’d like currently due to work commitments – I’ve learned the best approach is to chat with the staff. Listen to what’s interesting them from the chalkboard. Find someone with similar tastes to yourself or outlook when it comes to whisky.

Price comes into the equation as well. I have several friends who are unable to spend as much as they’d like on whisky month or have a set price per bottle. It is a treat after all rather than a commodity. This forces them to become creative, share bottles, attend tastings, seek out bargains and listen to the word on the street. This Macduff was around £130 a bottle and I accept for a relatively unknown producer it might seem high. Yet you look around. Chieftan’s put out a 26 year old for £165, the Darkness 19 year old is £150 or an overpriced 20 year old from Samaroli at £261. In reality, then Macduff generally isn’t flying off the shelf but there’s no denying this Cadenhead release isn’t reasonably priced.

May seems like a long time ago now. All prior to the battering of the Campbeltown whisky festival and that Islay booze up. This Macduff arrived prior to these imposing events and it was initially handed to me as a mystery dram. Immediately I was taken by it and since have had the chance to try it again on several occasions including – funnily enough – during the Cadenhead’s special tasting in Campbeltown. Where it was selected for the knockout match between Jenna McIntosh and Cameron McGeachy. I immediately recognised the origins and the whisky itself seemed to go down well during what was an eventful tasting.

This Macduff comes from a refill sherry butt and was bottled in May 2018 at 29 years of age. At a strength of 55.1% and an outturn of 390 bottles, natural colour and unchill filtered. Expect to pay around £130 depending on where you shop. Given it is a Macduff you might still be in luck and find it somewhere…

On the nose: a burst of sweetness followed by a surprising layer of waxy. Memories of excellent sherry casks of the past are resurrected. More traditional sherry notes with dark chocolate gateau and buffed leather. Rather than being rich in fruits and red fruits precisely it deviates from the agenda. Some old skool funk and diesel notes and plenty of herbs or erbs to our Stateside friends. Fresh basil, lemon thyme and water reveals more green fruit with Kiwi, melon and grapefruit.

In the mouth: impressive and yes maybe not as accomplished as the nose or intoxicating. Very heavy in texture and style. More of that baked cake and pastry feel. Redcurrants and apricots step forth, especially with water. More of those fresh herbs and greenery again. Chocolate, Brasso, liquorice and menthol are all present and oddly yet wonderfully so.

A whisky for those seeking a challenge but an excellent discovery nevertheless. Possibly more cask than Macduff in reality but I’m already considering purchasing another bottle, which says something. Please keep ’em coming Cadenhead’s and at such a realistic price in these crazy times. 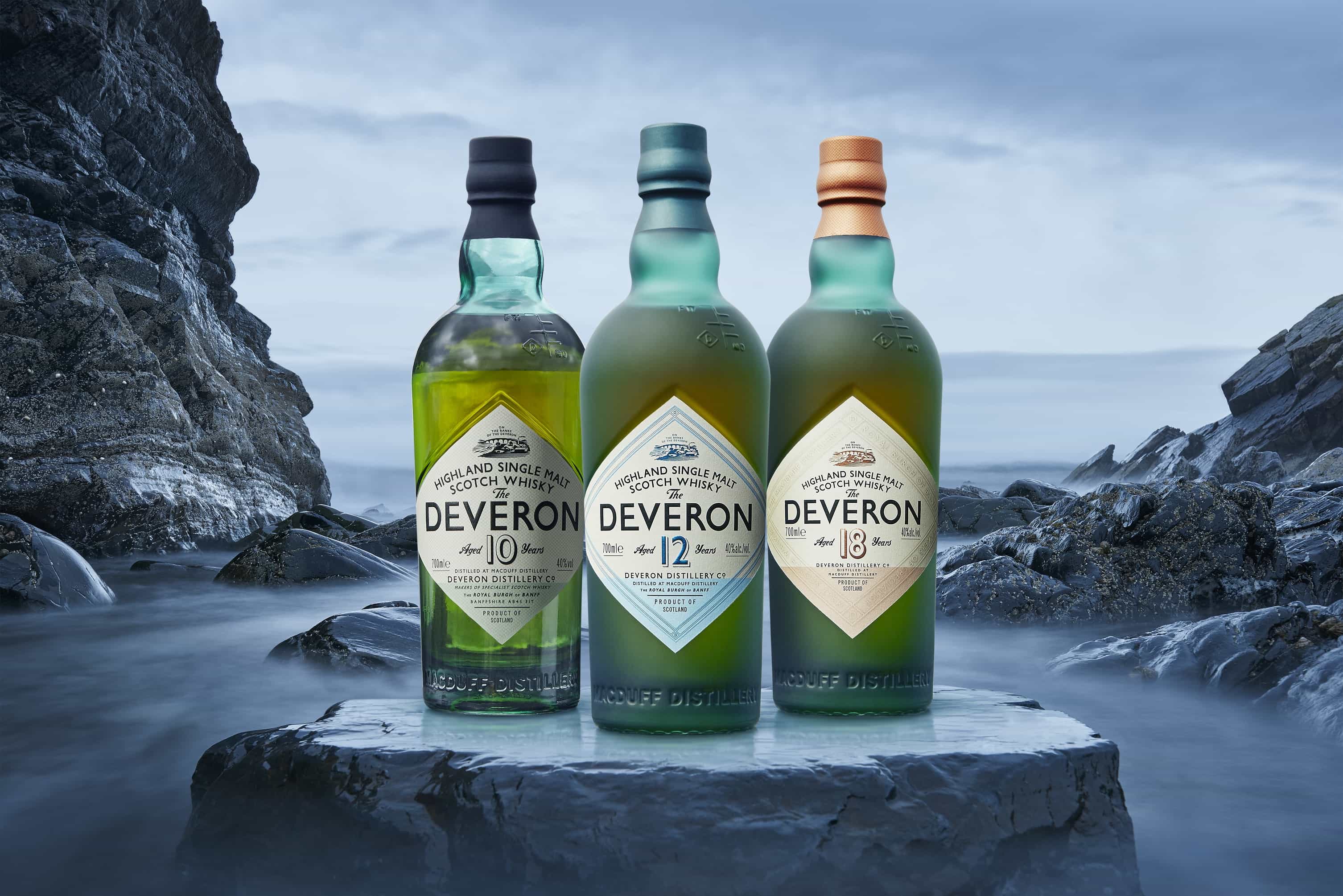