We love grain whiskies here at MALT and cannot get enough of them. Especially the older ones that moving into their second decade of maturation begin to wake up from their slumber. So it came as a pleasant surprise when the Whisky Barrel sent over their 30 year old grain from Strathclyde distillery.

Anniversaries are a heartbreaking thing in reality. They serve to underline you’re a day nearer to death or that you’re having such a great time that it’s moving all too fast. 1988 in my book was teenage angst with football, bottles of K-cider and causing mayhem with the odd bit of Scotch. Those last few years of schooling where the harsh realities of exams and making life-changing decisions were just around the corner. Playing football late into the night after paying the janitor to keep the outdoor spotlights on and gang warfare. Good times.

Except over in Glasgow in 1988, brought about the Gardens Festival. Can I remember this? No. However an area of Glasgow was transformed from a derelict and decaying landscape – ok some would argue parts of the city this remains the case – into a natural environment. Much like the regeneration we’ve seen on the banks of the River Clyde since with the Clydeside distillery the area has been reborn.

Grain distilleries are the backbone of the Scotch industry and are industrial in scale. They don’t attract much fan worship or interest from the majority of enthusiasts. Sure William Grant & Sons tried with the poorly conceived Girvan Grain Patent range that’s slowly drifted away thankfully and then there was that blue bottle thing. My own favourite Strathclyde whisky funnily enough also heralded from 1988 with a 27 year old from the Whisky Broker that cost just £57. A really tasty dram with memories of Pina Colada believe it or not. Has grain whisky risen in price so much in such a short time frame? In reality, there’s a little give on both sides as the Whisky Broker does release at great prices but grain whisky has been dragged kicking and screaming onto another price level.

Such is the world we live in right now. Demand remains buoyant and retailers are seeing stock being flipped almost immediately. Back in 1988, I’m sure you could have had your fill of great whisky and bought several cases for the price of a no age statement Macallan folio. If only we could turn back time…

This whisky is exclusive to the Whisky Barrel and will set you back £130 with an outturn of 138 individually numbered bottles. Coming from an ex-bourbon barrel number #62125, this was distilled on the 9th June 1988, before being bottled on the 10th June 2018.

On the nose: immediately you know this is a grain. The subtle arrival of green banana, honey, caramel and Custard Creams gives that away. White pepper leads us along the spice route with nutmeg, meringues follow and a butteriness.

In the mouth: a luscious texture with a tinge of alcohol. Vanilla follows as always, a sense of summer and white chocolate and sugariness.

A simple yet enjoyable grain. Not hugely complex or memorable but pleasant enough. And sometimes that’s all you need at the end of a hard day or week.

On the nose: About as classic as single grain gets. Straight down the line muscovado sugar, toffee, heather honey notes. Different layers of sugar depending on your mood. Creamy vanilla. Violets. Turkish delight. Milk chocolate. But really very sweet.

In the mouth: more tart, and slightly bitter, than the nose promised. A slight disconnect there. A thin texture, not especially mouth-coating compared to many whiskies, and the flavours seem a bit locked in; which is to say, it’s rather mute. A little toffee, honey, yet grapefruit undertones. Tart redcurrants. Woody, yet not tannic. Slightly vinegary and black pepper notes towards the end.

Not the best single grain experience, if I’m honest, and one wonders if most of the good casks are disappearing. 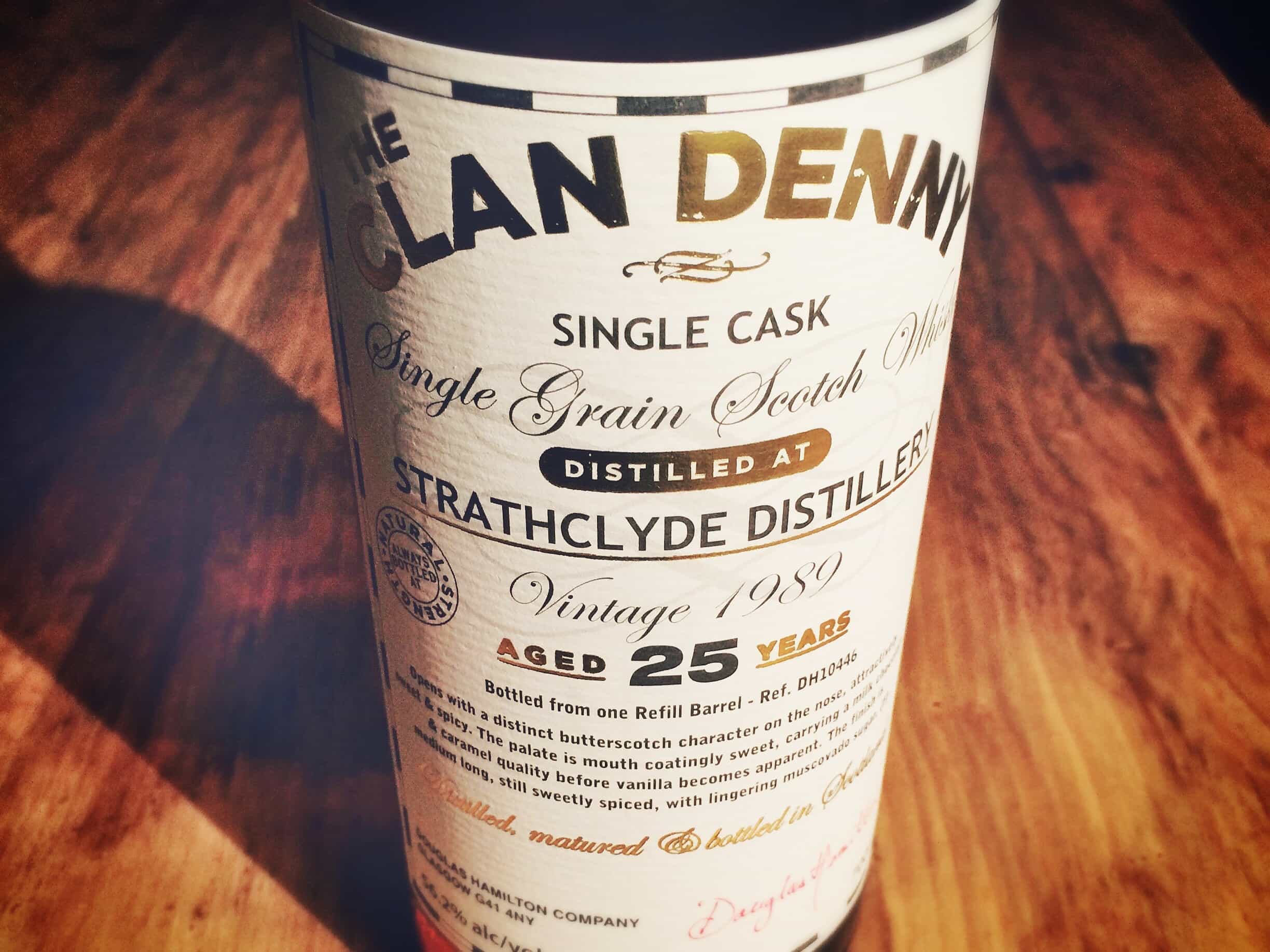 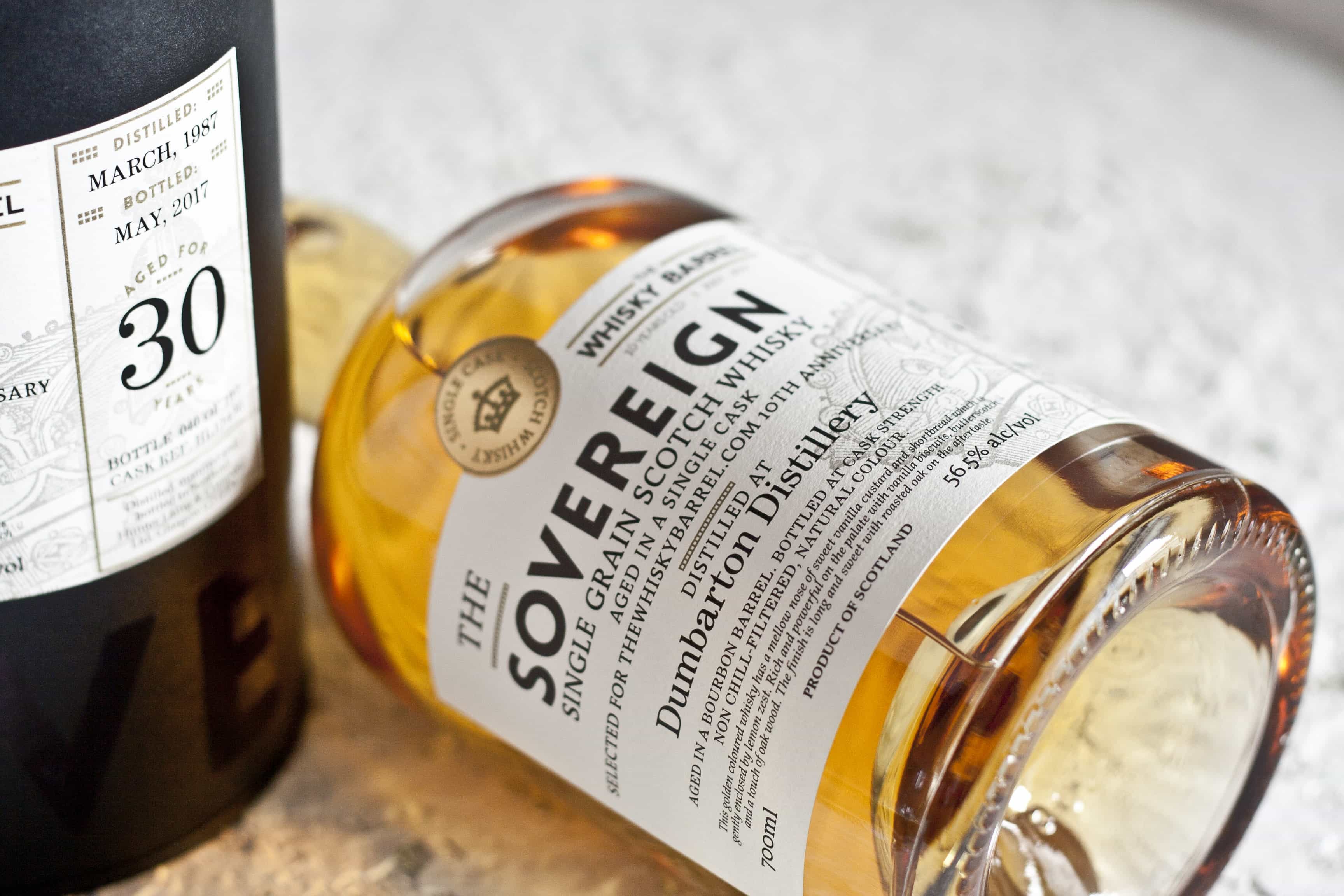