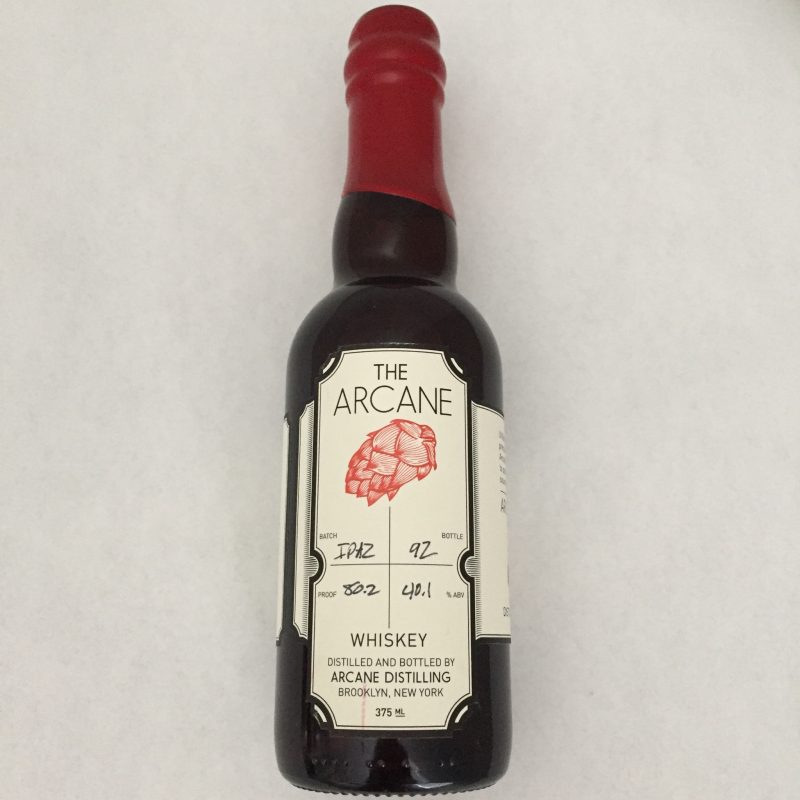 A few months ago I posted a picture on Instagram (Adam the Hipster’s favorite social media platform) of what would initially appear to be a glass beer bottle dipped in red wax and stamped with a rather large image of a hop on the front. What might cause a casual onlooker to do a double take is the word ‘whiskey’ printed at the bottom of the label. In the course of a few short hours I had a handful of people messaging me asking “IS THIS BEER OR IS THIS WHISKEY?!”

During this timeframe the distillery in question also had a limited release of this same whiskey in four packs of beer cans, probably causing further confusion. What we might easily forget is that all whiskey really started as beer. Distiller’s beer, or wash as you might call it. I will now insult your intelligence by defining distiller’s beer as being the fermented combination of grain, water, and yeast that will subsequently be distilled into whisk(e)y.

If we were to examine the components of the kind of beer you might order at the pub, let’s take one of Jason’s wimpy Scottish piss-water beers for example, we’d remember that it consists of three essential ingredients: yeast, hops, and grain (typically barely). There are obviously exceptions, such as gluten-free beer, but normally those three ingredients are a constant. Note: The presence of hops would constitute use of a ‘flavoring agent’ and therefore immediately disqualifies itself from being labeled as whisky in the EU, which is perhaps why we are seeing more of its popularity over here in the states.

Arcane Distilling aren’t the first to distil hopped beer into whiskey — Corsair released their Oatmeal Stout whiskey in 2011 and Charbay Distillery started distilling bottle-ready beer into whiskey in 1999. Nor is Arcane the only one currently doing so. A number of ‘Brewstilleries’ have arrived on the scene offering distilled versions of their various beers and Berkshire Mountain Distillers has even managed to collaborate with Samuel Adams to distil the famous Boston Lager, resulting in their Two Lanterns American Whiskey. However Arcane is, to my knowledge, the only one to employ vacuum distillation in order to transform finished beers into whiskey.

The owner of Arcane Distilling, Dave Kyrejko, utilized his engineering background to build a $7,000 vacuum still, made primarily of glass and affectionately referred to as the ‘Two-Headed Monster’. In a vacuum Dave is able to bring the liquid to a boil at a much lower temperature than a traditional still, at 86° Fahrenheit to be specific. This isn’t too far off from room temperature. His argument is that this allows him to “minimize or eliminate the degradation of all these flavors [Ed: we’ll allow Alex her funny American spellings], especially things like fermentation flavors like you find in saisons. All those floral, barnyard-y, really delicate flavors that are only made by the yeast.” He just doesn’t want to bruise the brews (yes, terrible pun).

Don’t ask about ageing because you won’t get a satisfactory answer, it’s all very secretive. But you can be certain it did not undergo traditional barrel ageing. You can read about some of the alternative ageing methods in my previous article.

Arcane Distilling makes two different beer-based whiskies; Lone Wolf and The Arcane. They produce Lone Wolf by vacuum distilling a single type of bottle-ready beer. Their latest Lone Wolf release, no 63, used a Belgian porter brewed by Brewminaries. The Arcane whiskey, on the other hand, is a collection of multiple different beers that have been batched together and then distilled. According to their website, “you could almost think of the Lone Wolf as our single malt and The Arcane as our blend.”

The Arcane whiskey I am reviewing here is batch IPA2 which sits at 40.1%. 417 bottles were available of IPA2 and it consisted of the following blend of beers: 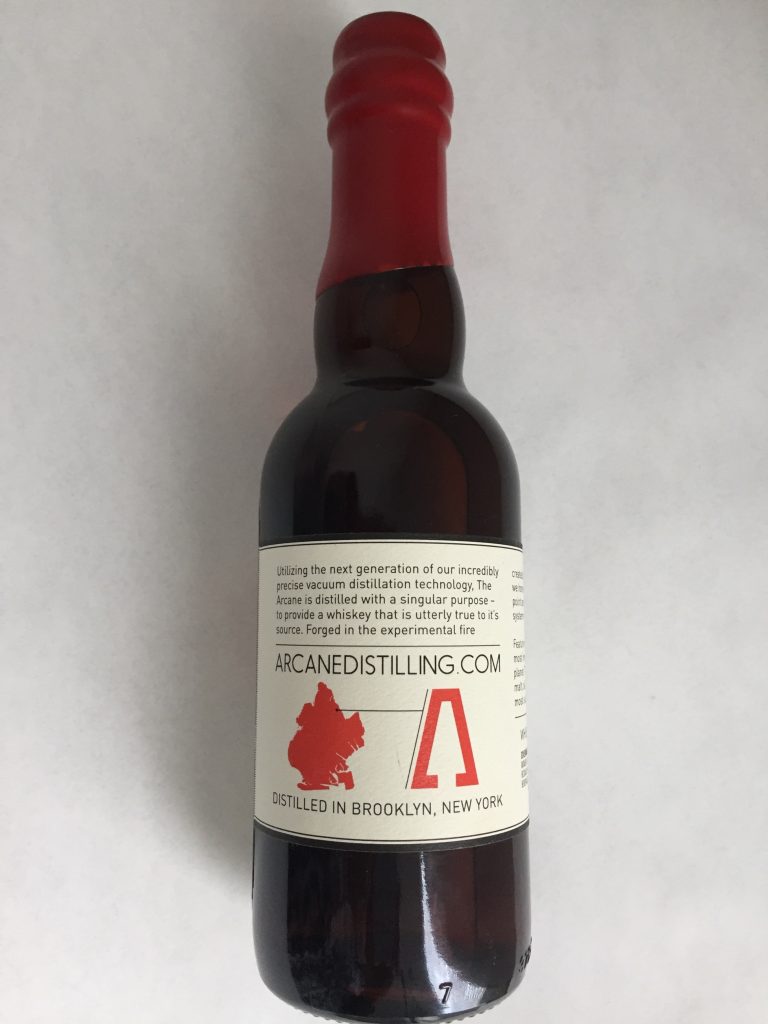 Color: Whiskey-colored. DOES IT REALLY MATTER?!

On the nose: The initial whiff smells exactly as if I’d cracked open a can of IPA. Very hoppy with pine and citrus. Once your nose recovers from the hop assault you unearth a lot of tropical fruit and Christmas-y smells. Clove, pineapple, peach, cinnamon, the pine again, and some light floral notes. But overall this pervades a funky rubber or seashell smell which may be from the rubber cork. Either way, it’s a bit off-putting.

In the mouth: The Arcane has preserved some of its hoppy character with the addition of raw honey, papaya, mango, lemon, orange peel, apple cider, and herbaceousness. Possibly juniper? I pick up on some of the rubber notes detected on the nose. It has a lightly syrupy mouthfeel.

I really appreciate the creativity and innovation behind The Arcane, along with the intriguing packaging but at the end of the day I felt as if I was drinking a barely boozy (I can hardly believe this even reaches 40%) room temperature, supermarket brand tropical flavored green tea with some flat hard apple cider mixed in. This is not a whiskey I could sit and enjoy.

The US Craft Distillery Boom: A Reflection of Increased Whiskey Appreciation? 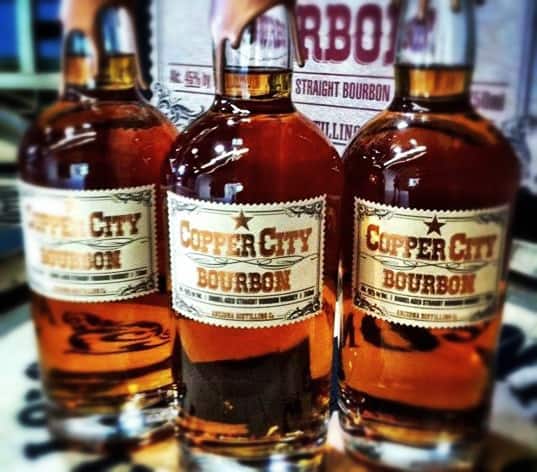