I can’t do any preamble, and I won’t spend too long on this subject. I’m simply too annoyed with this label. Firstly, what is terroir? I’ll tell you. Terroir is the interaction of microclimate, soil, variety and place – and its influence on a plant. That’s it. Literally, that’s it. Not difficult.

Why, then, did some joker in GlenDronach’s marketing department make themselves and the whisky industry look silly about the more intellectual elements of the drinks industry by writing this on the bottle label:

“A richly sherried 10 year old expression, matured in the finest Oloroso and Pedro Ximénez Spanish Oak casks, to encapsulate the heritage and terroir of the Forgue.”

Speak to many a French winegrower, where the idea of terroir is so ingrained in their lives, and suggest the above, and they would likely hit you over the head with a baguette, and you’d deserve it too.

You can’t encapsulate terroir with a bit of wood. You can not try and blend a bit of terroir in this way. Terroir simply is.

To even attempt to encapsulate the terroir of the Forgue, a valley in which the distillery is located, one has to know what the terroir is and how that influences flavour. Terroir is about the land, the climate, the environment, and the influence that has on the plant, how it grows – and the flavours that the plant will then give you from all of those variables.

Is it local barley? No. That’s provenance, that’s knowing where you get your ingredients from, which is a very good step of course. But then you still have to be able to capture that given site with a view to terroir – which is to say, you don’t mix your grain up for a start, you keep that individuality all the way from the field to barrel, and you’re able to contrast it with other drinks that you make.

Look it up anywhere online, go on, just a quick google, and you’ll find it derives from the French, ‘land’ – or, in Latin, terratorium. So unless someone has gone out, understood the entire soil profile of the valley, the geology, the aspect, the slope, the position, the topography, understood the weather patterns and microclimate, recorded all of this, then grown barley crops specifically here, distilled those crops separately, recorded the flavours they got off it, to fully understand how that land expresses itself, and maybe then, and only then, could someone possibly begin to consider how to artificially recreate that terroir – and even then it would still be an absurd idea.

This is so far the first and only significant sounding of the bullshit alarm for GlenDronach, since the takeover a few years back, but I still love them. They’re usually ever so good and make some lovely whiskies. So I will give them the benefit of the doubt, and put this down to some work experience kid in the marketing department trying to sex-up a dreary label with a bit of French. (And I’ve not even started on the word heritage.)

Colour: old gold, quite pale for this distillery.

In the mouth: oily again, the robust GlenDronach spirit carrying it through, but it isn’t as complex as the nose suggested. Flavours fade far too quickly. Baked apple, ginger, golden syrup. Heather honey. A cereal component; slightly hoppy. Vanilla is the order of the day, quite creamy, milk chocolate, creme brulee, some warming spices, nutmeg and the returning ginger and pepper on the finish.

Pretty good. Disappointing for a GlenDronach fan, which I am, but it’s hard to put out a bad single malt when the spirit is generally well-made. A casual punter might enjoy this at £60 for a litre though, so if you’re browsing in Travel Retail and searching for reviews online, stumble across my utter nonsense above, skip to the bottom, then I’d say this whisky is worth a go.

Just take a Sharpie to the label and cross out terroir, would you? 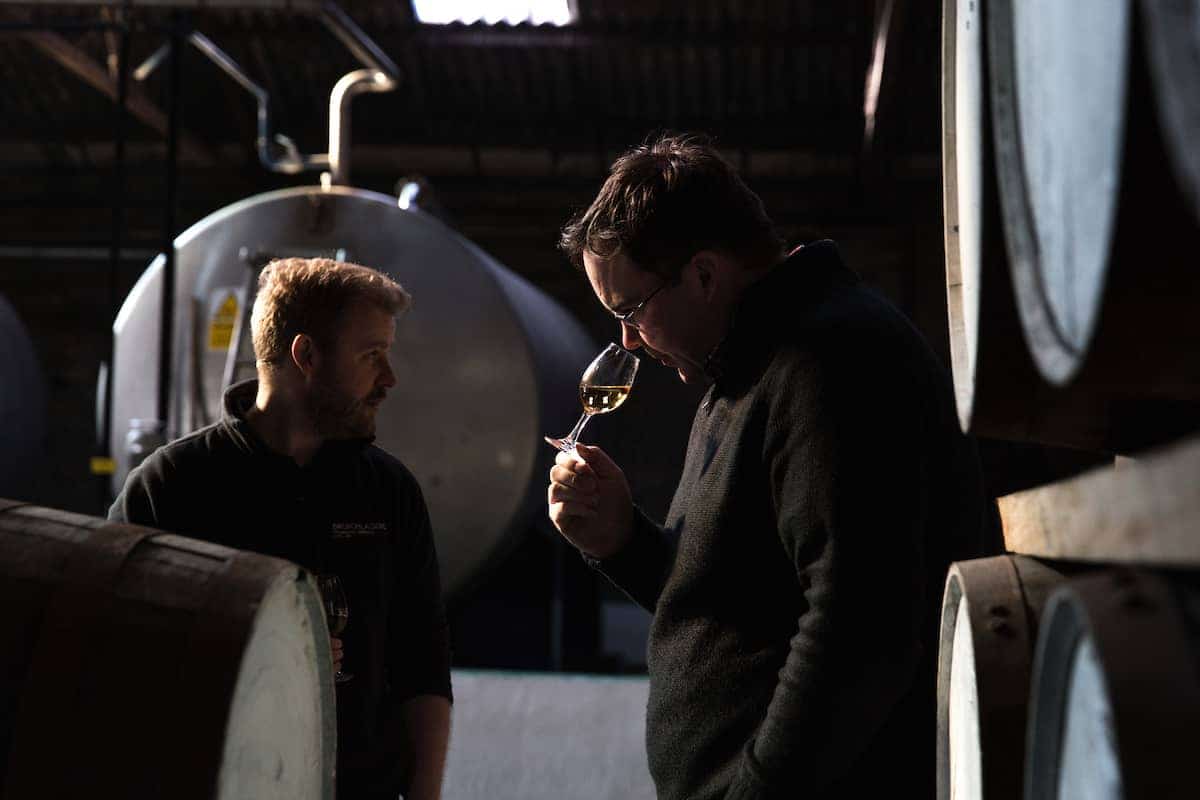 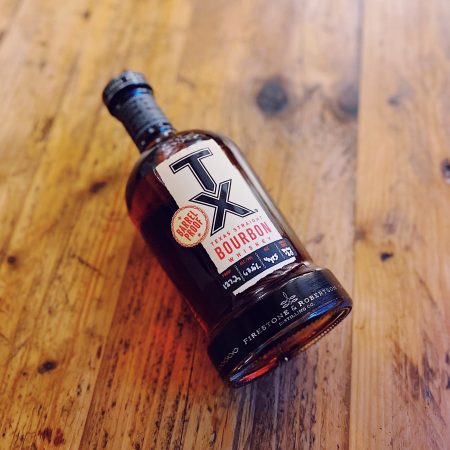