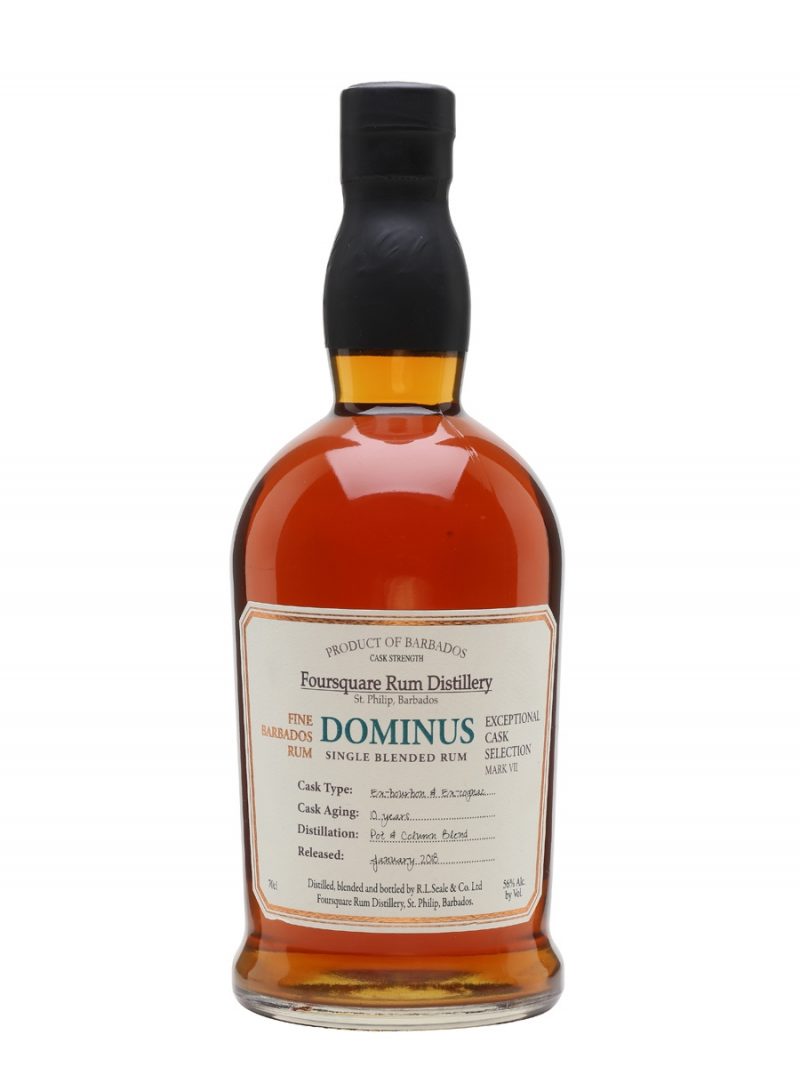 That’s what I used to say. Couldn’t be doing with it. Weird, sickly, spirity, gross. Mephitic bilge-gumbo. In any case, as a card-carrying full-time whisky/wine/cider swiller, I didn’t have room for it. My liver is busy enough as is.

And then I moved to Reading, which is a Mecca for whisky lovers in the sense that there’s more or less no whisky available. Instead, rather randomly, it has a 200-bottles-plus rum bar. So What On Earth Was I To Do? On top of which I found myself lurching through the spirits module of the WSET Diploma, and once you’ve grappled with the odious miasma of cat-sick grappa, fluorescent, louchey pastis, nauseating, bilious kirsch and pointless, paint-stripper vodka you realise that there are worse things in heaven and on earth than are dreamt of in rum’s distilleries. In short, and a few-hundred tastes later, I reached the fresh conclusion that Rum Doesn’t Suck*. But that the asterisk is important.

Mark and Jason have blethered ad nauseam about the assorted stumbling blocks and labyrinths with which rum befuddles the unwary. Endless sundry additives and sugars; anarcho-blasé attitudes towards almost any sort of regulation; whatever the hell it is they do to make Bacardi Carta Blanca. You get the point. All of this garnished with the teeth-grinding “oh-but-it’s-fun-though” bonhomie of introduction-to books by oh-but-its-fun-though whisky writers and the fact that the rums you actually want to drink aren’t any cheaper than whiskies in the first place.

But I’ll stop doing all that PR for the rum industry now, because I want to talk about Foursquare, who are absolutely fabulous.

Foursquare is a distillery in Barbados run by Richard Seale, a man on a single-minded crusade to highlight and do away with all the nebulous lawlessness that so permeates and hamstrings rum’s reputation. Foursquare rums are coloured by barrels, rather than by barrel-loads of caramel. They aren’t polluted by added unpleasantries. They’re matured in the place that makes them, not a hemisphere away in a completely different climate. And the results of that dedication and effort and carefulness are rums that taste honest. Profound. Singular. Good.

The two under the Maltroscope today form part of Foursquare’s “Exceptional Cask” series. It takes some chutzpah to stick that sort of name on your products, but chutzpah certainly isn’t something that Foursquare and Richard Searle seem to lack. They’re “single blends” – a marriage of pot and column still rum from the same distillery – and both are from the 2018 outturn. The first, “Dominus”, has spent three years in ex-bourbon casks followed by a hefty seven in ex-cognac. The second, “2005”, has been nestled in ex-bourbon casks for twelve years. Which, in Barbados, suggests a pretty hefty level of evaporation.

They’re bottled at 56% and 59% abv respectively, and both clocked in under £55 per bottle or via Amazon for the Dominus or the Foursquare 2005. Which, all things considered, seems like stonking value for money. So, without further ado, let’s find out whether that’s the case.

On the nose: Those cognac casks aren’t messing around. Dried fruits; dates and raisins; accompany a rancio edge. Truffles. Old red burgundy. Quite a few sherry-cask-esque notes too – plum jam, dark cherry compote, game jus. There’s a big whack of wood, though not quite too much. What there is is polished. Brown sugar lurks beside coffee. Very baritone, this. Very drawing room. Rum in a suit and tie.

In the mouth: More big vinous notes; cherries, plums, raisins. Slightly cakey; Dundee Cake meets Plum Duff. Spices of cinnamon and clove. Oak does start thumping a little bit, and the brown sugars add an ever-so-slightly grainy texture, but I’m nit-picking. This is rounded, balanced and complex stuff. The caramels and high-toned rum esters sit in the core, not quite overcome by the woods and tannins. 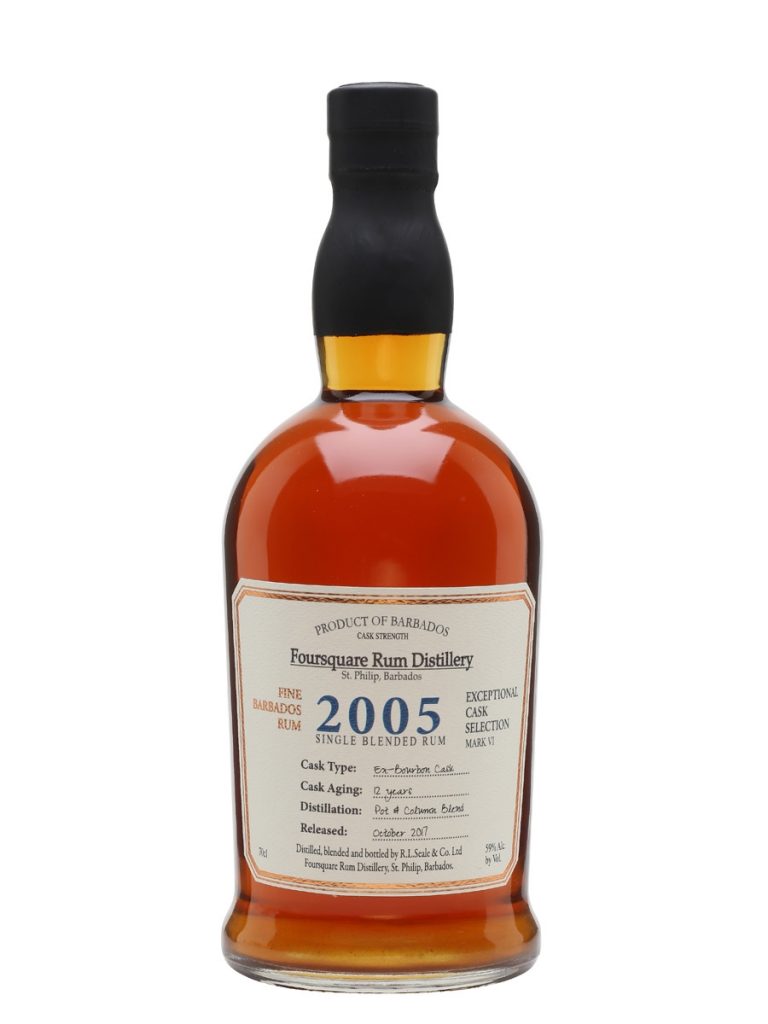 On the nose: Just the perfect buttery, fudgey, brown-sugared and sweet-baking-spiced ex-bourbon rum nose. Gingerbread, butterscotch and cake dough. Smells like every bowl that every child has ever wanted to lick. Superbly weighted – just a touch of background polished oak, and no burn from the booze whatsoever. Oozes from the glass and smothers you with comforting loveliness.

In the mouth: Then such a complex mélange of a palate. Let’s count the layers: butterscotch and tablet, then high-toned ripe banana, orange peel, coconut. Spices buzz and buzz – some pepper here, some ginger and clove there. Milk chocolate and a little barrel char to finish. The whole thing is just so mouthcoating and intense in flavour, scored through and kept from flabbiness by the structure and flickering fire of alcohol. Is the alcohol distracting? No, not quite. But the fact that I’m thinking about it means I can only score this a lowly …

I’ve read several articles in which Mr Seale makes comments such as “I want my rum to be perceived the same way as single malt.” To which I would respond that there are hundreds of single malts which could do with taking a leaf out of the Foursquare book.

These are simply magnificent spirits. Never mind “I don’t like rum” or “I’m a whisky drinker.” These are too good not to garland your cabinet with, and for the price asked – given the tropical ageing, the extra-mile production and the sheer quality – they are simply phenomenal. I’ve been racking my brains for whiskies that compete with the 2005 at the same price point, and I’ve not got much further than Springbank 12.

These should be reference point bottles for anyone who is a spirit lover or (perhaps even more pertinently) a spirit maker. In short: buy them both. This instant.

Images from the Whisky Exchange plus there are commission links within this article. 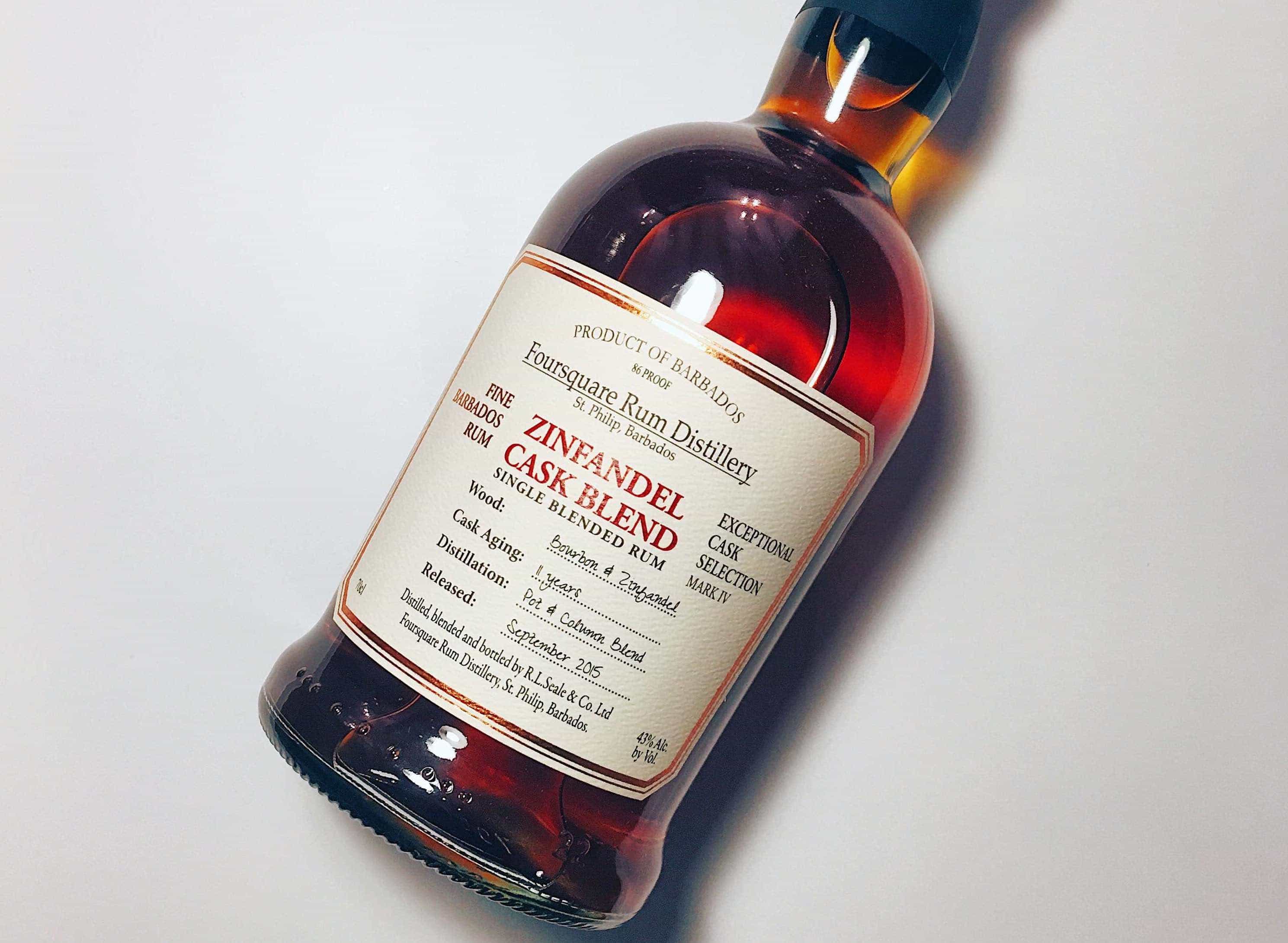