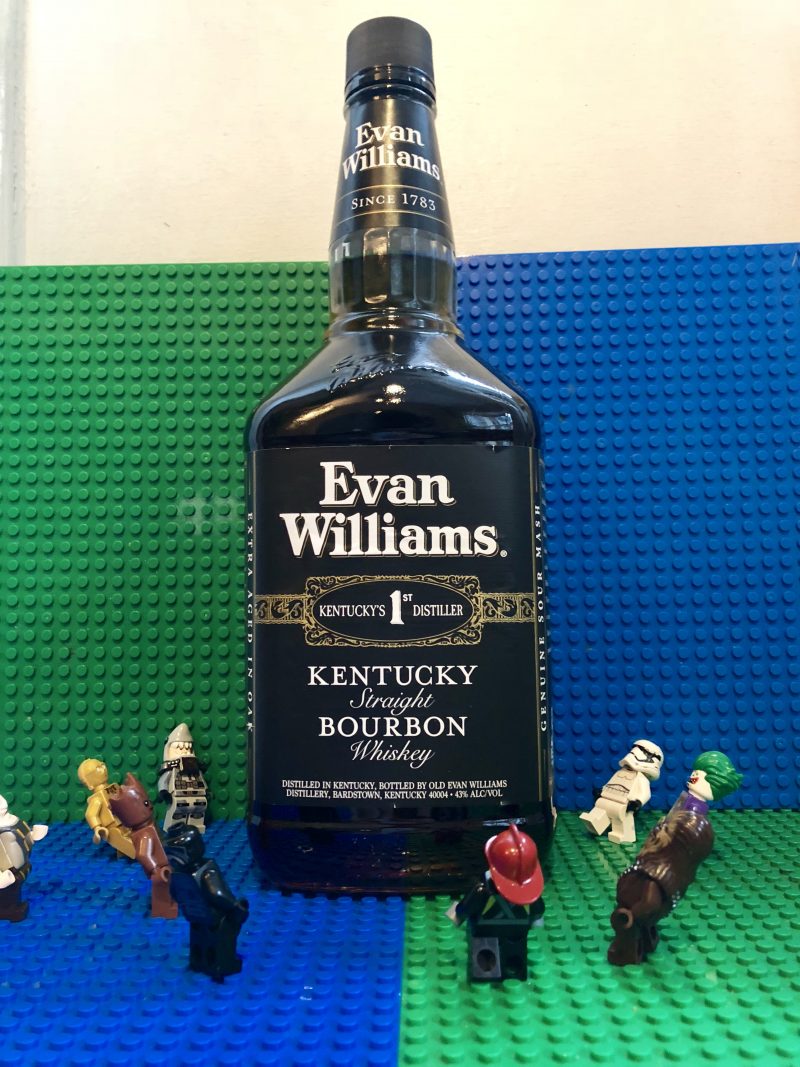 Wanna know a secret? It might seem like those of us writing here at MALT enjoy nothing but the finest drams, day in and day out. But the truth is, the 60+ year-old rarities and the vertical tastings of legendary shuttered distilleries are merely occasional, and as such remain special. Though I haven’t examined any bank statements, I don’t believe any of my colleagues here are multi-millionaires springing for four-figure bottles on the regular. Mostly, we’re gainfully-employed folk hitting the supermarket or the local bottle shop, trying to find something appealing for a reasonable price, like the majority of our readers.

I was myself a MALT reader before I started writing here, and one of the things I admired most was the way the team would give the same thoughtful consideration to a workaday whisky like a Grant’s blend as they would to a single cask Chichibu. The types of unicorn whiskies that set social media on fire are often as unfindable as they are unaffordable. Flaunting them is just vain preening; reviewing them becomes a sort of academic exercise, as there’s no practical use to the average reader in hearing about a whisky they’ll never see, smell, or taste. With that in mind, I am embarking on this review with the aim of providing maximum utility to the common drinker.

A friend recently asked me to recommend a bourbon that was, verbatim, “good, easy to drink, reasonably priced.” As someone who is pressed into Manhattan-making duty with some regularity by family and friends, this is precisely the type of “house whiskey” that forms the real backbone of my home bar. The fancy bottles sit on the glass top shelf, reserved for visiting heads of state or returning war heroes. Meanwhile, it’s the economy-sized bottle on the low wooden shelf that you’re more likely to be sampling when you’re hangin’ at mi casa.

For me, it’s Evan Williams Black Label. Offerings from this brand have been reviewed before on MALT, as a single barrel by Jason and in the same format by Mark. Alexandra has even had a crack at its cult-favorite sister malt, Heaven Hill Bottled In Bond. As far as I know, this is the first time that anyone on the team is taking a swing at the ubiquitous “Black Label,” allegedly the world’s second-highest selling Straight Bourbon Whiskey by quantity.

This is the part of the review where I’d typically talk a little bit about Evan Williams himself. However, I’m not going to – reason being the historical individual Evan Williams is a namesake only, having no direct connection to the current distillery. My least favorite part of this whiskey is the way the company quasi-disingenuously puts phrases like “Kentucky’s 1st Distiller” and “Distilled from a time-honored formula that originated in 1783” on the label. One would think the eighth generation of Williamses was currently manning the stills, with great-great-great-great-great-Grandpappy’s ghost watching approvingly from the celestial beyond.

In actuality, the Heaven Hill distillery started in 1935, with capital from the local Shapira clan of merchants. The original Bardstown distillery burned down in 1996. In 1999, the Shapira family bought the idled Bernheim distillery in Louisville and has expanded it several times subsequently. The distillery now runs two 70-foot column stills churning out 1,270 barrels per day. The mash bill of corn, malted barley, rye, and wheat is sourced from farmers within a 100-mile radius. The current portfolio of brands includes Elijah Craig, Old Fitzgerald, Rittenhouse, and – of course – Evan Williams.

This is a Kentucky Straight Bourbon Whiskey, matured for “four to five years” (I’ll take the under) and bottled at 43%. A 750 ml will set you back $13. My local has the 1.75L on sale for $21. “Can’t beat that price with a hickory stick, y’all!” as my great-great-Grandpappy used to say while General Sherman was kicking his yellow behind all over the Carolinas (this is wild pseudohistorical speculation, in keeping with the precedent established by this brand).

On the nose: Ferric, green and vegetal notes balanced against warm, very subtly woody vanilla. There’s an ephemeral, creamy topnote of frosting. Grounding this is a mélange of wet pennies, clementines, and tangerine. Austere, metallic; not at all flabby.

In the mouth: Rounded, balanced entrance. Suddenly, the briefest burst of exuberant fruit (tangerine again), followed by a green grassy note at midpalate. This becomes very peppery on the finish, albeit with an aftertaste of oaky richness. It persists all through the mouth and between the teeth with an off-bitter, lingering steely flavor.

This is a bit less generous than your average Bourbon- and I mean that in the best of ways. It’s the Bourgogne Blanc of Bourbon- all the fatty excess associated with American whiskies is held in check by the serious notes of metal. And yet- this is still liquid sunshine, with an overall warming effect. Not one of the world’s great whiskies, but unbeatable for the price as an every night medicinal spirit or cocktail ingredient.

Photo note: As I am the father of a 5-year-old boy, approximately 90% of the flat surfaces in my house are covered in Legos. This is my everyday Bourbon, and I have depicted the gargantuan bottle it in its natural environment.

Evan what? It’s such a non-descript name or brand – in the UK at least – that it might as well be an anonymous internet..