Regulars will understand that Adam, Mark and I met in London for an afternoon of champagne and hot dogs. Yes, you read that right. A surprising thumbs up for the experience on both counts. Our server, when faced with the question about the funkiest champagne, exclaimed no one ever asks that, before seeking counsel from the owner.

A brisk walk post-meal was the only option away from the direction of the Whisky Show. It seemed that everyone and their dog had focused on an afternoon of drinking in a loud, over subscribed venue. Oddly, the aforementioned MALT trio preferred to experience an Olivier Horiot 5 Sens Non Dose 2011 release that offered more information on the reverse label than most official whiskies on display at the show I’d wager. A pleasant afternoon in fine company, showcasing humour and opinion in equal measure after a record-breaking month. The sense that together we’re doing something that is striking a chord with so many out there and we’re doing it with passion rather than for a paycheque. The champagne tasted good even to a staunch Irn Bru drinker like myself.

Arriving at the Cadenhead’s shop and catching up with Stephen, we took in the new outturn from Campbeltown’s finest and the relative tranquil calm of the surroundings. A couple of whiskies of interest including the Fettercairn and crazy Canadian were noted but the general consensus was that the handful of rums from the outturn held more interest, character and funk. If you’re tempted by the Cadenhead’s Potter Distilling release then do check out our review of its sister cask bottled in 2017. The new bottling is different once again and showcases a relatively unseen and now lost Canadian distillery.

Returning to Scotland via plane means luggage is always a consideration. Playing it safe I decided upon a 20cl option that many of the Cadenhead shops offer as an alternative. These scoop up the remnants from opened bottles and give consumers the chance to experience more for less. An opportunity to experience and broaden horizons or even return home with a sizeable chunk of a full-sized bottle that would normally be beyond your price range.

These 20cl options are always viable in my opinion and come recommended. For travellers, the bottles themselves potentially are indestructible even from the extreme forces of the Edinburgh Airport baggage handlers. I’m also a sucker for calligraphy and these bottlings have a style of their own.

Epris distillery was constructed in 1970 in São Roque, which is 20 miles west of Sao Paulo in Brazil. This industrial facility was built to utilise the raw resource of sugar cane and distil a variety of spirits via column stills. It is mainly a bulk supplier to the corporations rather than a brand on its own merit. Thankfully it has been bottled by independents now and again with Cadenhead’s proving a popular resource.

This 20cl was priced £14.90 and was distilled in 1999 before being bottled at 14 years of age. A reasonable strength of 45.3% proves approachable on paper at least so here’s to a new experience from Brazil.

On the nose: a gentle floral quality and a lightness that makes you question whether this is a rum or a grain whisky. Certainly, a very inactive cask. Sugar cane, apples and a touch of petrol oddly in the background. Vanilla, coconut oil, raw celery and that sense of neutrality again. The Switzerland of rums.

In the mouth: a nice thick mouthfeel wakes you up after the nose. The promise of something marvellous? Nah sadly not fella this is flatter than a night stuck in Dalgety Bay. Aniseed kicks some punch and then Custard Creams which means vanilla and cereals. After that, it truly is a void. Much like Mark’s biodynamic chat.

You win some and lose some. At least we’re opening our purchases and trying the contents. Trying to dig up details of Epris certainly didn’t fill me with confidence. Coming across like a state mass producer with the emphasis on volume. A brethren of Cameronbridge and its quantity over quality ethic? This is fairly neutral stuff. I did try a rum during the Cadenhead’s warehouse tour this year that didn’t agree with me. This Epris is along those lines. It’ll do well in cocktails when friends visit who don’t like whisky – note not my friends – and fancy creating something. Maybe a contender to start up the Tormore4 2019 campfire? For 14 years in age, this just feels non-existent and lifeless. 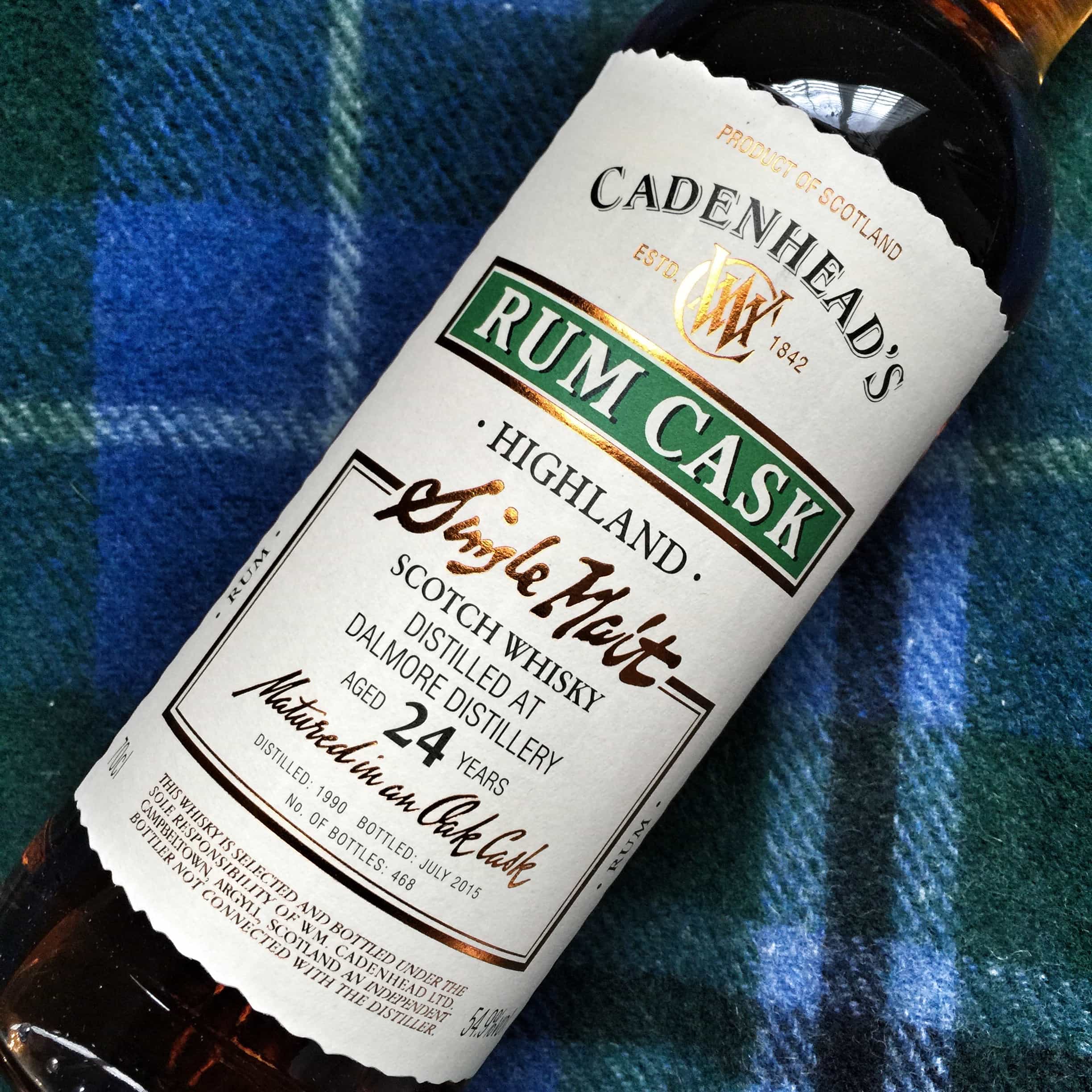