A word of warning as I’ll be looking to review some American whiskies in the coming weeks. Yes, I can already hear the collective groan rebounding across the hemisphere including the theatrical repulsion from our resident bourbon enthusiast, Adam.

These forays of mine into North America never tend to go well whatsoever. Partially because what bourbons or such like we have access to here in the United Kingdom – well that’s a joke currently as we’re far from united – are the equivalent of butt sweat. I reckon that’s what Alexandra would describe it as anyway, in her inimitable style, with the dregs shipped off to the UK. Basically, the stuff even the Americans wouldn’t drink is packaged up and sent over; thanks guys!

Thing being, I want to discover the great bourbons and experiences away from the caramel and vanilla dominance. I know they exist somewhere, but living in Scotland they remain firmly out of reach. That is, until I had guests staying over from California in the Château Rover. A go-to whiskey for Rose and John is the Four Roses single barrel. This was one of several bottles they generously brought across for me to experience and form a new appreciation of all things bourbon. This particular bottle was picked out by Rose with the virtual assistance of Tony, who we’ll come to later.

I’m humbled by such gifts and new experiences. The real joy was spending time with such a great couple; showing them my small part of Scotland and the hardship of whisky being everywhere! The fact that we met virtually over whiskies and then the allure of Scotland pulled them 5000 miles east is remarkable. Whisky tourism is huge in Scotland and given how proud we are of our wee nation and the warm welcome, I suspect they’ll return again as many do.

Whenever I visit the States, I do make a point of trying to exist on whiskies and attempt to uncover new delights. It can be a real chore and eventually, my palate does become saturated with such flavours enhanced by their fake bacon and shallow beers. After a week or so, I run back into the comforting and superior embrace of all things Scotch.

Malt: Yes, that’s a given, but what beyond the vanilla wall?

Tony: You have the 100-proof version?

Malt dispatches photo of said bottle to prove we have good bourbon for once.

Tony: Four Roses has 2 mashbills and 5 yeast strains. The 100-proof single barrel as you have is always the B mash bill (60% corn, 35% rye and 5% malted barley) and V yeast means the yeast is delicate fruit, spicy and creamy.

Really high rye content with that mash bill. I would see if you get the flavors they describe or not?

Malt: It’ll be the 5% malted barley that’s holding it together? How consistent are the single barrels? Do people seek out their favourite mash and yeast?

Tony: I’ve only had that one a few times, but I remember it being a very solid representation of the brand. I usually have the cask strength version which can be any of the 10 combinations. We were blinded at the distillery last year with 6 samples and the very first one was very familiar. I guess that it was the OBSF. And was right, so it was typical of that recipe or consistent. Yes, some people swear by certain recipes but have been blinded and picked their least favourite, or so they thought was their least favourite.

I think it also varies by year or season. Some years may have been really good F yeasts or V yeasts and the next year everyone loves the O’s or K’s.

The 5-10% malted barley in bourbon is to help breakdown the starches in bourbon. Some use commercial enzymes instead. The rye grain is a really hard grain to breakdown especially.

Malt: If someone enjoys the Four Roses single barrel are there any other similar bourbons out there?

Tony: Old Grand Dad bottled in bond, 100-proof, high rye (27%) which brings out spice, and quite a bit cheaper, but probably a bit younger than Four Roses and not single barrel. Although I think they aim for a certain profile with the Four Roses and barrels that don’t fit that profile are blended into other products. So, I don’t think the single barrel factor comes into play much.

Armed with this knowledge from the fountain of Tony’s expertise it is now time for the actual bourbon review.

In the mouth: Not as detailed as the nose with more toffee and syrup. Hazelnuts, rusty nails before it goes flat midway. The root vegetables give body as does a dirty v-a-n-i-l-l-a alongside woody notes and a tad too smooth for me. The addition of water showcases more sweetness in brown sugar followed by cloves, vanilla and nutmeg.

A very easy drinking and enjoyable above average bourbon. I’d have preferred a bit more guts with a higher strength, but there is something here for everyone. Be gentle with water, as it is a fragile thing. A staple for every Scotch cupboard that is looking for a bit of vanilla bourbon action, especially if you’re unable to pick up a bottle of the legendary Plainsman. 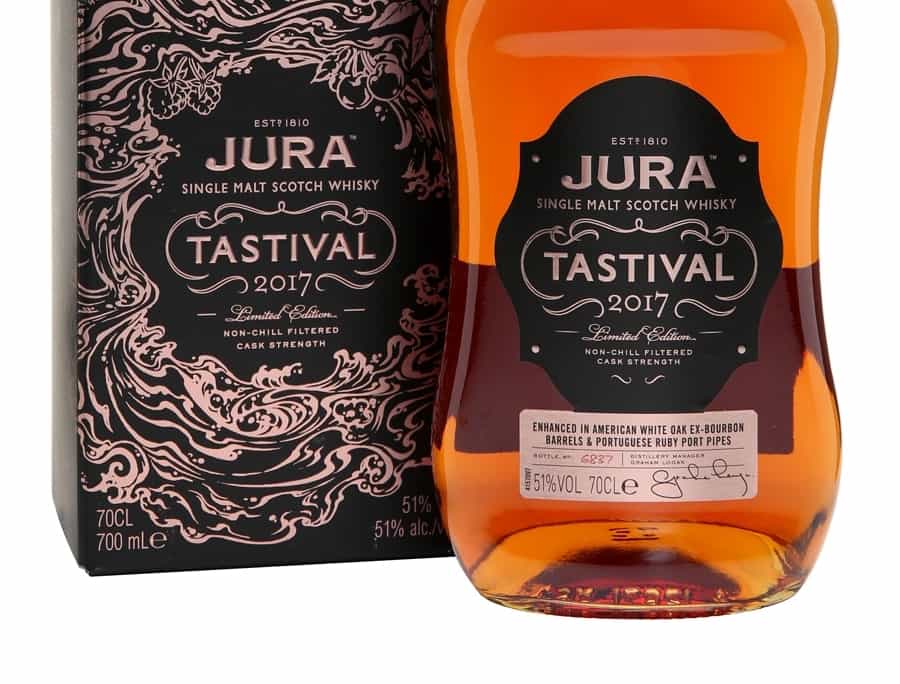