Today I’ll be looking at a single barrel bourbon from Rock Town of Little Rock, Arkansas.

The distillery gained a disproportionate amount of attention in 2015 when a single cask bottling was anointed “US Micro Whisky of the Year” and Rock Town was described as “unquestionably one of the great microdistillery bourbons of all time” by some dude in a hat.

“Unquestionably” and “of all time” are the types of descriptors that should unquestionably set off the B.S. detectors of all critical readers. A certain amount of circumspection is a prerequisite, in my opinion, for being in the whiskey reviewing business. We’re inundated by braggadocious claims from distillers, independent bottlers and – increasingly – other reviewers, some of whom seem to have abandoned critical restraint in order to shovel more coal into the hype engine’s furnace.

Is it possible to bestow these superlatives on a distillery or whiskey in any way which is meaningful, in the sense of being true or accurate? To invoke a famous citizen of Little Rock’s most infamous moment, “It depends upon what the meaning of the word ‘is’ is.”

2015 seems like an eternity ago in whiskey years, and particularly so in the case of U.S. craft distilling. In the time since Rock Town was singled out as an exemplary, competition in this category has toughened significantly. The number of craft distilleries has grown at a double-digit annual clip. The American Craft Spirits Association now counts more than 1,800 craft distilleries, defined as “licensed U.S. distilled spirits producers that removed 750,000 proof gallons (or 394,317 9L cases) or less from bond, market themselves as craft, are not openly controlled by a large supplier and have no proven violation of the ACSA Code of Ethics.”

We’ve reviewed a fair number of these craft distilleries here at MALT and have only begun to scratch the surface. The rate at which new ones open far exceeds the pace at which they close (only a handful in recent memory of which I am aware), leaving us with an expanding backlog of new entrants to review. This is either a good or a bad thing depending on your perspective; in reality, it is likely both.

With all this as a backdrop, I have consciously tried to moderate my expectations. I am approaching this review with my secret blend of hopeful anticipation and gently weary cynicism, a family recipe that has been passed down to me from my grandfather.

In pursuit of truth – or at least facts – I got in touch with Rock Town’s founder and head distiller Phil Brandon. Phil spared a few minutes to chat about the distillery’s history, philosophy, and process:

Phil started the distillery in 2010, having decided to follow his passion for whiskey after being laid off a corporate desk job. A small business loan and some private capital allowed Rock Town to hang out their shingle in the middle of downtown Little Rock.

Though not a proper grain-to-glass distillery, Rock Town’s corn, wheat, and rye is sourced from local farmers, all of whom Phil knows by name. The corn is all #2 yellow dent field corn, and Phil had to do some cajoling to get his suppliers to harvest the rye they had previously planted as a cover crop.

A comparatively short 3-day fermentation is undertaken with a sweet mash, followed by a double distillation in a 250 gallon Vendome pot still. Cuts are narrow by necessity, as maturation occurs in smaller-sized 15 and 25-gallon barres from Kelvin, Gibbs Brothers, and McGinnis cooperages. The preferred barrel is 2-year seasoned staves with a number 4 char.

Rock Town produces a bourbon, a straight bourbon, a rye, a trio of single-barrel expressions, and a bunch of clear and flavored spirits of little interest to anyone reading this article. Rock Town attracted a bit of MALT’s attention a few years back when Jason reviewed the SMWS bottling from this distiller; Mark followed up with his notes in 2015. Jason also bravely tackled Rock Town’s apple-and-cinnamon infused moonshine concoction. This is the team’s first crack at the vaunted single barrel, though.

On the nose: A dance between fruity, savory, and stony aromas. Cherries, spiral-cut honey-baked ham, limestone, fluoride, wet pennies, maple syrup. A whiff of mesquite and bologna. There’s a rich corniness underlying all this.

In the mouth: Bitterly metallic to start. Transitions to the midpalate via an oaky sweetness with some spicily grainy flavors. More of the pronounced minerality emerges again in the middle of the mouth, with under-ripe clementine accents. The finish is where this shows best, with a note of the sticky-sweet and smoky heat of Texas barbecue sauce. Again, this lingers with an aftertaste of copper.

There are some high points here. The finish, in particular, shows an intriguingly sweet and smoky aspect that gives this some unique character. Throughout, though, there’s a metallic tang that never quite meshes with the remainder of the flavors. Overall this has a strong personality and delivers a lot of punch for the money, compared with comparably-priced craft bourbons bottled in the mid-to-low 40% range. As a consequence, I am restoring the point I docked for the off note, resulting in a score just above the middle of the range.

Is it fair to evaluate Rock Town, or any distillery, on the strength (or lack thereof) of a single cask? This example would argue that this is unquestionably not one of the great craft distilleries of all time. Rather, it is one like many others: competently producing decent quality spirit, albeit with a few nits, and one that would likely benefit from longer maturation in full-sized barrels.

For Rock Town’s part, I asked Phil how he feels about the 2015 coronation (and the pile of competition gold medals amassed subsequently), and what has been the resultant impact on the distillery? According to him, the team “just kept our heads down and kept workin’ hard.” They didn’t jack up prices or dramatically expand production capacity. Convinced they are doing what’s right, Rock Town continues to soldier on producing local whiskies in accordance with their own best practices, which is all we can really ask from our craft distillers.

As noted above, the list of distilleries remaining to try far exceeds those that have been ticked off. I’ll probably return to Rock Town in another few years and see how things have evolved; in the meantime, I’ll press on in the hopes of locating the true undisputed pound-for-pound craft distilling champion of the world. Watch this space. 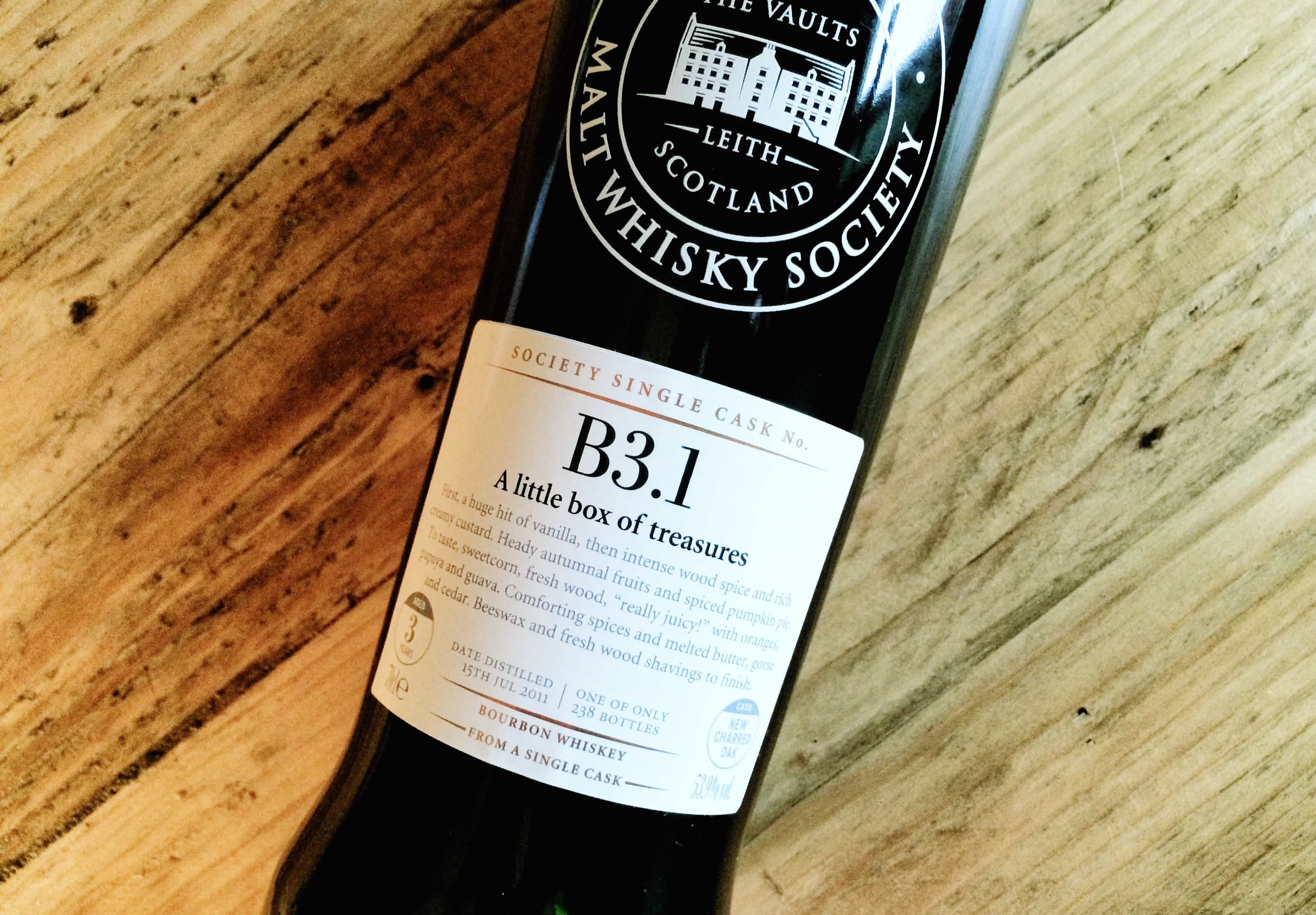