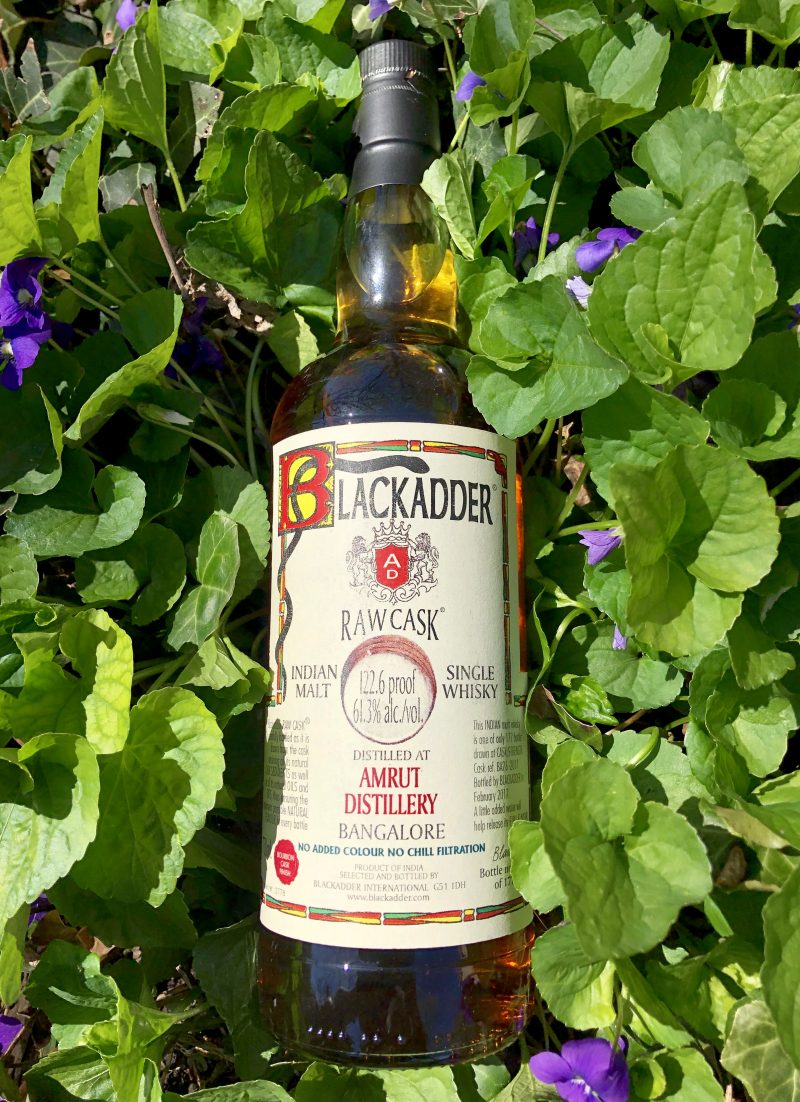 If you’ve been, you know what I mean. If you haven’t: imagine all your senses being overwhelmed simultaneously by an onslaught of stimulation from every angle. There’s so much to see, so many things happening at once. Did I mention the smell?

See, there’s two types of people in the world: Munich people and Mumbai people. The former likes things neat, tidy, orderly, predictable. And that’s fine. I suspect, at heart, that I’m one of them.

But then there are the others. As Kerouac put it: “the mad ones, the ones who are mad to live, mad to talk, mad to be saved, desirous of everything at the same time, the ones who never yawn or say a commonplace thing, but burn, burn, burn like fabulous yellow roman candles exploding like spiders across the stars and in the middle you see the blue centerlight pop and everybody goes ‘Awww!’” For people of this persuasion, India is like Hemingway’s Paris; it stays with them and nourishes them forever.

That is my preamble to this remarkable whisky, which manages to channel the manic, multifaceted, enveloping, evolving aspects of the subcontinent. More on that in a moment.

Amrut has met with mixed success here at MALT. Adam lavished praise on the Spectrum 004 and Mark seemed charmed by the Fusion mix of Indian and Scottish barley (refer to that piece for a succinct history of the enterprise). However, Adam also appended a comparatively poor review of the Raj Igala to a rant about terroir. As this is my first exposure to Amrut, I’m hoping for more of the former and less of the latter.

Before considering the whisky, though, let’s consider the source.

This was bottled by Blackadder, an independent bottler which – remarkably – has yet to garner any coverage here on MALT. Blackadder was started in 1995 by Robin Tucek, co-author of “The Whisky File” and founder of the Master of Malt. The company remains family owned, with Robin’s kids Michael and Hannah helping to run the business.

Blackadder produces whisky under a number of labels, including Black Snake (a vatted single malt) and Red Snake (a single cask single malt). Of most interest to us is the Raw Cask range. These are bottled at cask strength, without added color or chill filtration, and containing cask sediment. The company’s stated goal is to present these whiskies in their natural state, with no loss of texture or flavor. Sounds like my bag, baby.

I reached out to Blackadder to get more details about this cask (particularly age, which would be fascinating to know given the quality of this), but they declined to provide additional information. They did note that this release was very popular and sold out quickly. 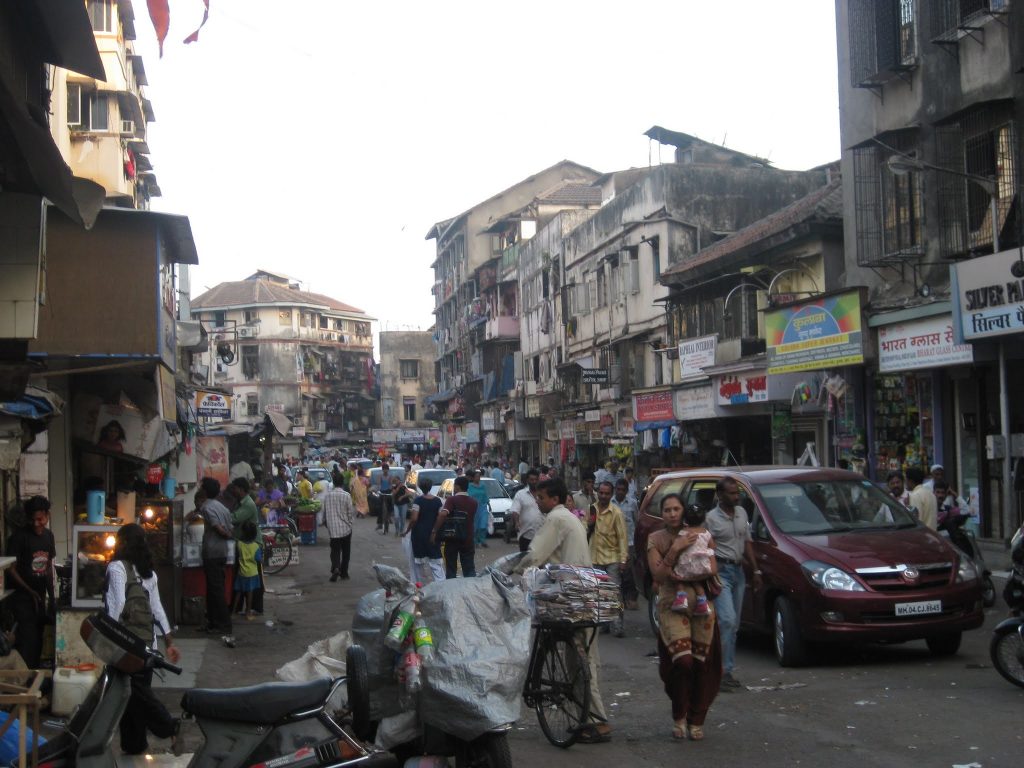 On the nose: Exotic, almost indescribably so. Underripe bananas, incense, mukhwas. Smoky, meaty note of summer sausage. Some earthily-fruity scents of stewed prunes, a nip of cocoa powder, and the enveloping humid, leafy greenness of the jungle.

In the mouth: Overwhelming and all-encompassing. Smoothly and sweetly creamy to start, perhaps the most obvious influence of the bourbon cask. This perks up with a bit of fenugreek at midpalate, before lapsing into a densely perfumed woodiness and alcoholic burn that coats the mouth entirely. The heat recedes, leaving echoes of the intensely herbal flavors and the bittersweet flavors of cocoa and fresh coffee beans. Lingers on and on for several minutes with persistent re-emergence of bay leaves and curry spice.

I have never smelled or tasted any whisky like this in my life. Like India, it contains multitudes. There’s so many indigenous flavors here, I almost want to take a crash course in Indian cooking so that I might be able to identify more of them.

Those of us venturing into new whisky regions (essentially, anywhere outside of Scotland or Kentucky) hope for an experience like this. Rather than a second-rate Scotch or bourbon copycat, we’re looking for something with unique local character. In that regard, this Amrut exceeds all hopes and expectations. This has expanded my ideas about what whisky can or should taste like. It’s my first bottle of Amrut and certainly won’t be my last.