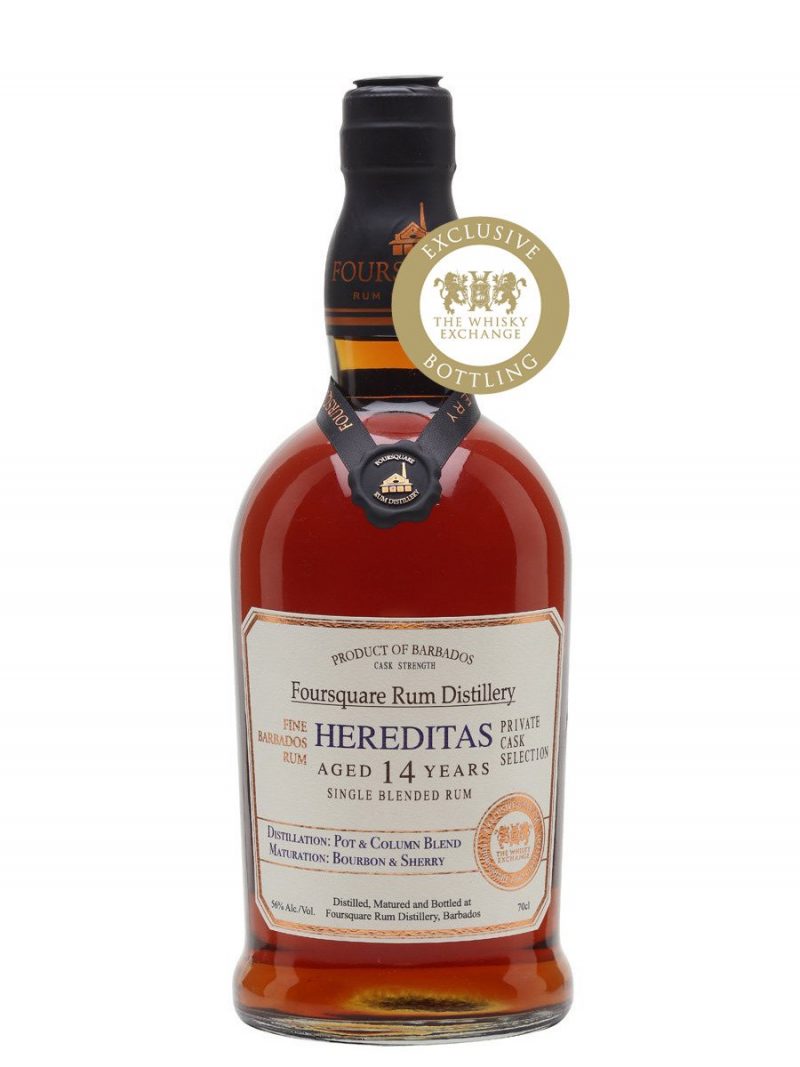 A single blended rum. Yes, indeed, another one of those curious pieces of rum terminology that make one’s mind implode gently. The terminology has been a bit of an issue in the rum community – well, in a small quarter of the rum community I suppose – with lots of people wondering how to navigate an industry where just about anything goes.

The Whisky Exchange recently announced a new system, which is their own valiant spin on someone else’s – Luca Gargano’s – landmark system as a series of filters to help people buy rum; mashed up with I suppose what could be some SWMS-inspired flavour groupings. All of which is what you’d expect a retailer to do and rum certainly needs some kind of navigational tool like this; but their end result felt… just a little cold to my highly biased mind.

Why? Because it launches with a technical classification, a system that immediately talks about machines and engineering, and not actual ingredients or things that I, as a provenance-minded drinker, actually care about. I simply don’t think people wake up in the morning and think, I know, tonight I could really murder a rum made in a “single distillery using modern multi-column stills” quite in the same way as they might a single malt whisky. Maybe I’m wrong…

Perhaps it was the way it was presented, sidelining cane-derived agricoles for their blog post, which seemed a shade odd. I do think their flavour groupings are a very good idea for consumers though, and this is possibly far more helpful – though I am not typical and I am not involved at the retail coal face.

This obsession with still set-ups is, however, a rum industry mindset (and it is far more so than your equivalent whisky geek). And I think it is a mindset largely borne out of the fact that most rums are made from the waste material of sugar production: molasses. They’re borne from industrial structures, by and large; factories rather than romantic distilleries (though of course, many a distillery could be considered a factory too). But do menus in any restaurant list your meals by the types of ovens that they use to conjure up your romantic dinner for two? The pots that were used, whether or not they were steel or copper? Or even the types of plates on which your meal was served?

What is it made from? How did they cook it – what did the chef do?

I suppose, at least Gargano’s system begins with the ingredients before deviating to that insane world of rum apparatus. On top of ingredients, how about we start dividing it up into how much sugar and additives are dumped into it? To be fair, there is a note on that in the Whisky Exchange’s system – should more be made of it though? Should we carve up the Scotch whisky industry, likewise, into whiskies with caramel added and those without? It’s a yes from me, by the way. I’d start with that distinction at the very top: let people know what is the real deal and which is not, and they can vote with their wallets.

How useful are Geographical Indications in this conversation on rum classifications? Are they brought in to restrict genuine heritage (i.e. the issues with yeast strains), are they useful at preserving something unique or are they a lobbying weapon of major producers to make sure their way is the only way? Does it risk preserving rum how it is made now over how it had historically been made? It probably depends on your agenda – which is really what I’m saying is the issue with GIs; and it’s all a big, messy, political affair. Not unlike the laughable GI situation with Irish whisky, which is, in essence, one large producer writing its own production methods into legislation, searching to define a GI that was never quite so.

These attempts at classification systems are important though. The debate is healthy. Criticisms are welcome. Everyone is looking for that magic method to help turbocharge the rum revolution, which has been the Next Big Thing for years, by helping people understand just what the hell is going on in a messy industry with very little transparency.

Indeed, that’s the problem with the industry classifying things via the production route: the industry’s global lack of transparency of anything whatsoever to do with actual production is the limiting factor, for any classification. It doesn’t matter what system one uses, it will be limited by the industry’s inherent opaqueness. Our stills? Fine, you can ask about those. Just don’t ask us about what we made it from really, whether or not we dump our waste materials into marine environments, whether or not those involved in production are living god-awful lives, let alone the basic business of for how long and where it was actually matured, or if you have one iota where your raw ingredients came from.

Anyway. This all sounds grumpier than I intend it to, and I raise all the above as someone who is involved in the rum industry from a new producer’s point of view (indeed, one that Luca Gargano himself has said is the single most exciting rum project he has seen in over 40 years). I like that The Whisky Exchange has been attempting this, even if it does leave me a little cold in its execution.

So let’s forget about classification for now. Today I have a decent rum indeed – albeit one with that annoying term that seems to have stuck, a “single blended” rum – from fan-favourite Foursquare. That means it comes from one distillery that has, in the Caribbean style, a column and a pot set-up. I understand that, for some curious reason, these distillates are blended together before maturation, though I don’t know what the ratio of column to pot is. Transparency, eh? This will cost you £79.95.

On the nose: coffee, charred meats, but then leading into some mango and cinnamon. Raisins and digs, but with some redcurrant sharpness. Slightly herbal, with tarragon and fennel. Cloves now and some nutmeg.

In the mouth: quite a thin texture in my mind, contrary to the blurb. (One only has to look at the beads streaming down the glass quickly.)  Heavy on the woodiness and the spiciness, a little blunt and crude, but pretty soon that opens up to some lovely exotic herbalness, Chinese Five Spice, nutmeg, cloves. Give it time and it really opens up (or perhaps one gets used to that heavy woodiness). The dried fruits takeover, raisins, figs, quite dark and lovely, with plum sauce, balsamic vinegar and a bite of Tiramisu.

Very pleasant indeed. Bourbon and rye fans would find much to enjoy here and it is a good selection from the folks at The Whisky Exchange.