Sometimes a sample set comes through my letter box—well, it’s shoved through the cat flap (on my third cat flap because of this)—and I wonder why they bother, and sometimes I stare in wonder at the glory of what is in front of me.

I‘ve known Ian Croucher, proprietor of North Star Spirits Independent bottler and Blender, for a while now. Every bottle he’s brought out—that I’ve tried, anyway—has been excellent, and with good prices to match. This latest run brings us several aged grains and blends, and I thought a 37-year-old grain from David Beckham’s Haig Club would catch your attention.

Okay, it’s not Haig Club; it’s Cameronbridge, but all Haig Club is is Cameronbridge in a silly bottle, and with a massive price tag. One thing I will say about Haig Club and Clubman is that it probably got a rather harder time than it deserved from whisky fans; for one thing, any time I’ve let someone blind taste it, they haven’t immediately vomited. It’s not aimed at me; it’s aimed at people who want to buy into a lifestyle where David Beckham might turn up and smile at me—I mean you, smile at you—anyway, where was I?

Cameronbridge is a massive factory of a place—the biggest grain distillery in Europe—and it’s as far removed from the romantic tartan/piper/shortbread image people have of Scotch and Scotland as it’s possible to be. It has one purpose, to make vast quantities of spirit as fast as it can. Its practicality and function are as impressive to me as any pagoda or shiny pot still, but then, that’s me.

Most people will try Cameronbridge either in Haig Club, if we’re talking about now, or in one of the many blends into which it gets thrown; it’s now owned by Diageo, so that’ll be an awful lot of blends.

But there is more to Cameronbridge than being thrown, at three years old, into Johnnie Walker.

Whilst it’s possible to find the odd official bottle of Cameronbridge, like with most grain distillers, it’s the independent bottlers who have really shown what single grain can offer; blended grain, too, in the case of the superb Hedonism by Compass Box. Most decent independent bottlers have done some single grain, and this is also an opportunity for the buying public to try older whiskies. You’ll not get a single malt scotch for under £300 with that sort of age statement attached, and you’ll even struggle to get a blend, so here we are, an actual 37-year-old whisky, in my glass.

Bottled at 51%, I was surprised at how drinkable this was neat, but a single drop of water helped the whisky open out. You need to be careful with older whiskies; you wouldn’t casually flip through a 40-year-old book or hammer a 40-year-old car, so why would you treat an old whisky in a rough and unseemly manner?

If I didn’t already make it clear, this sample was sent to me by North Star Spirits, and the review is based on drinking this over two nights with a drop of water.

In the mouth: Just as inviting as the nose, you could knock this back if you were that way inclined; toffee apples, thick caramel sauce, vanilla; moves on after half an hour in the glass, and I get spiced apple strudel, nutmeg custard tart, and if there was such a thing as clove-infused fudge, then I’d say clove-infused fudge.The finish is warm and spicy, with a touch of vanilla, a little bit like a quality spiced rum.

This is cracking—I mean it’s shit hot whisky, this—it’s around £150 and available from Friday the 16th, so get in quick, as this won’t last long.

Taking stock of everything, I think we need to take on board that with the ever-rising cost of whisky, with absolutely zero signs of it slowing down, especially with older whisky, this sort of dram might be one the few chances mere mortals get to enjoy 30-plus year old whisky.

You’ll notice a lack of score here; I don’t do scores, I feel they lessen my art. Photograph provided by North Star Spirits. 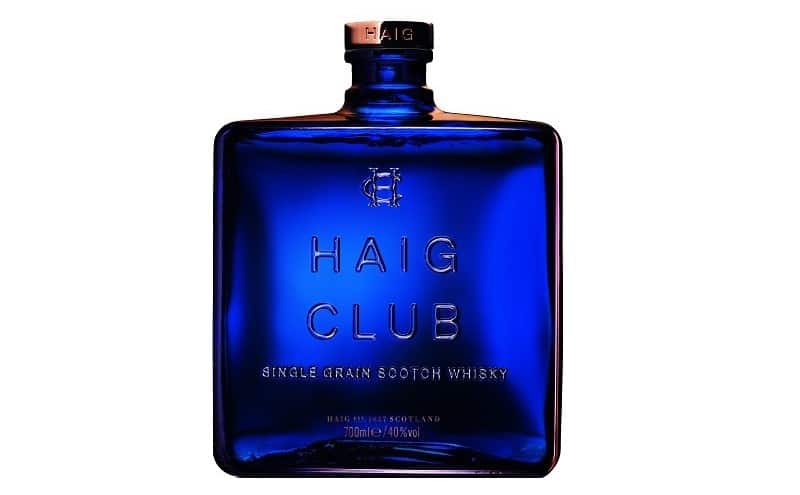