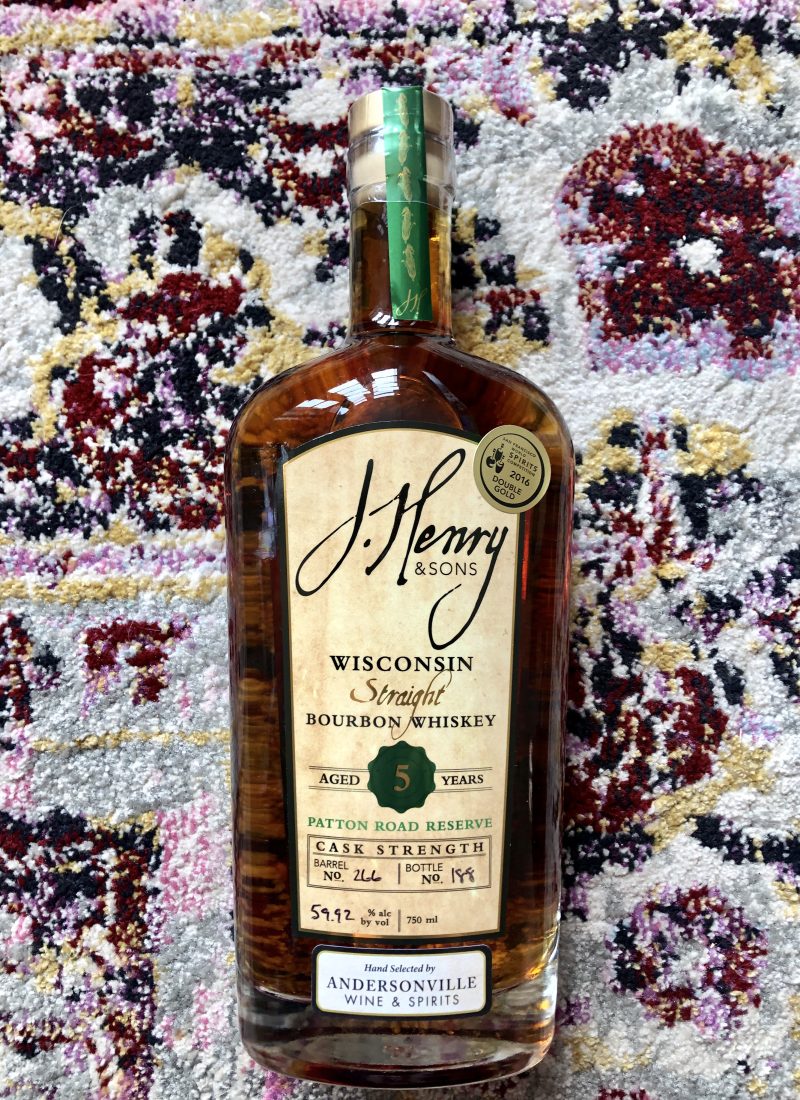 Store picks: how many is too many?

If you’re new to the format, Alexandra wrote a superlative primer that warrants repeated readings. Within this genus, we’ve been able to bring you whiskies from Russell’s Reserve, Re:Find, Four Roses, Knob Creek and Starlight. We even had a store pick of some Irish whiskey. The British have recently gotten into the game with WhistlePig, in what I can only hope will be an indication of increased interest on that side of the pond.

If you arrived here in Chicago and asked me where to go for a store pick, I could rattle off four retailers without hesitation. The smallest is a corner convenience store two blocks from my house that just happens to be run by a whiskey fanatic. The largest is the size of an Amazon distribution center, and currently has available a selection of 171 bottles of hand-picked spirits including 51 bourbons and 37 ryes.

In a single week last month, I noticed that ten new store picks had hit the shelves in my city (all Wild Turkey), which led me to question the explosion of this genre of whiskey. As Adam noted, these are frequently (though not always) offered with a higher price than the comparable expression from the distiller’s core range. There’s also the issue of unpredictability; unless you’re able to try a sample in advance, you are rolling the dice – similar to buying an independently-bottled Scotch whisky.

Those pitfalls do not seem to impact demand in any visible way, based on my observations and conversations with merchants. Despite the preponderance of store picks arriving all at once, bottles rapidly disappeared as word of their availability got out. I am presuming most were bought untasted, pointing towards the triumph of optimism or the lure of collectability over pragmatic skepticism. For my healthy (some have said unhealthy) bent towards the latter, I cannot pretend I am immune to the former.

Wandering through Chicago’s Andersonville neighborhood, my wife reminded me that we needed to bring some wine to a friend’s the next night. Through savvy deployment of her rhetorical gifts, she was able to persuade me to drop into Andersonville Wine & Spirits. I wasn’t aware they had a store pick program (make that five!) and was pleasantly surprised to notice a hand pick bottle of J. Henry & Sons on the shelf.

I previously tried the J. Henry & Sons Wisconsin straight bourbon whiskey aged 5 years, which I very much enjoyed. You’ll recall that the Henry family grows their own corn and matures the whiskey in a rickhouse on their farm, with distilling done on a contract basis by 45th Parallel. I had been meaning to try more expressions from the Henrys, and life seemed to have gifted me a golden opportunity in this case. How could I resist?

This particular bottle is from the Henrys’ Patton Road Reserve line, which was launched in 2015. It differs from the entry-level straight bourbon whiskey in that it is bottled at cask strength, compared with the 46% ABV of the red label bourbon. As such, I’ll be looking for an amplification of the red fruit and fried meaty notes that distinguished my prior taste of J. Henry.

This is Wisconsin straight bourbon whiskey, aged 5 years. It is bottle 188 from barrel 266. Bottled at 59.92%, I paid $75 for 750 ml, which compares favorably with the current $80 retail price of the batched Patton Road Reserve label.

In the mouth: Appetizing burst of ripe red and citrus fruits to start. Some maple syrupy sweetness marks the transition to midpalate, where this evolves a stonily mineralic feel. Some more hefty woodiness eases this towards the back of the tongue, where it transitions into a tannic note with a sweet accent of baking spice. The only real nit to pick is a comparatively short finish, with only a momentary wisp of mint, though there’s enough alcoholic heat present from the high bottling strength to prevent this from disappearing completely.

The Henry family continues to deliver above-average quality for the above-average price, with a distinctly rich and fruity flavor that appears to be the unique corn’s hallmark. This is texturally quite varied in the mouth and, while there are a few places where it doesn’t completely knit together, the overall effect is interesting enough to argue in favor of slow and deliberate sipping.

In a broader sense, this is the type of craft whiskey that I’m happy to support with my custom. It’s made from grains grown by the folks whose name is on the bottle. It undergoes a proper maturation of respectable length, and it is bottled at a strength that allows the maximum extent of expression of the whiskey’s aromas, flavors, and textures. Above all – and suitable for the store pick format – it has its own character; it does not masquerade as something else or try to blend in.

This may or may not be the greatest barrel of J. Henry & Sons whiskey to leave the rickhouse, but it’s pretty darn good. I’m not sure the higher price gets you an appreciable improvement relative to the 46% bottling, which is less a knock on this bottle and more of an endorsement of the strength of the family’s offerings more generally. I’m giving this a solid score and am pleased that my virtual return trip to the Henry farm (and dalliance with yet another store pick) has been an enjoyable one. 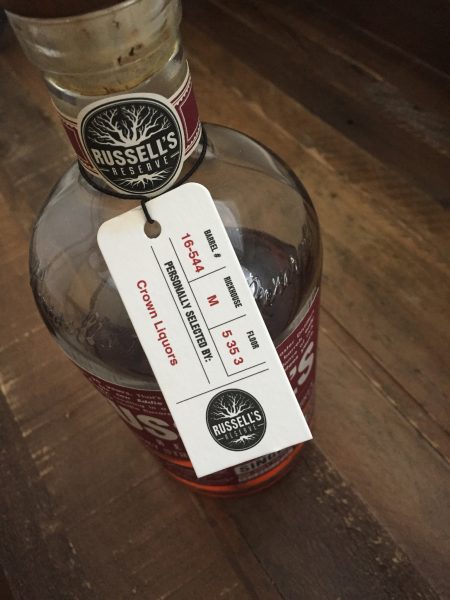