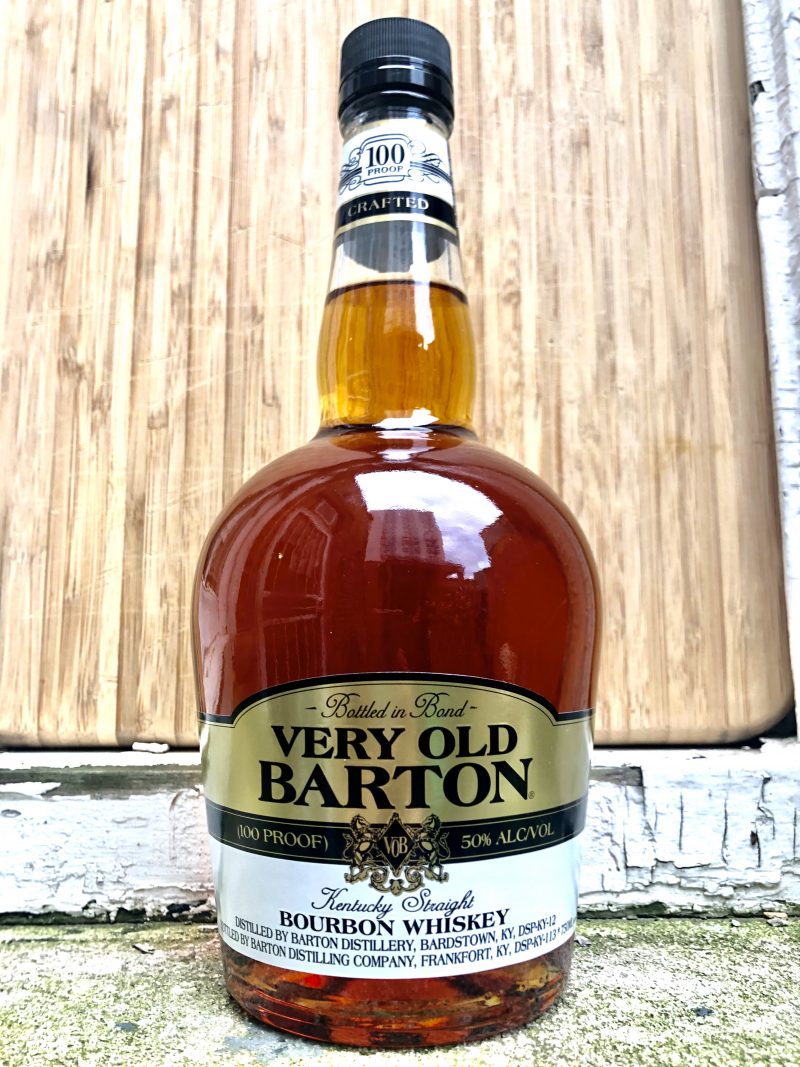 In a world that feels fixated on the latest and greatest, whiskey can seem stubbornly retrograde.

Whiskey’s renaissance means that it now less frequently conjures images of “Pop Pop settin’ on a rockin’ chair on the porch sippin’ bourbon,” as it might have done in years gone by. However, the emphasis on tradition and history (as much for a lack of interesting contemporaneous stories to tell as for any real reverence for our forebears) still pervades the way whiskey talks about itself, and the way we talk about it.

Take the term “Old,” for example. Barring the entertainingly quirky “Old Spice” personal care brand, I struggle to think of another consumer product that embraces this descriptor. It’s the opposite of new and young and fresh and all the other things that brands seem to want to be nowadays.

Not whiskey, though, which wears “Old” with pride. Perhaps we shouldn’t be surprised at its prevalence in a product where length of maturation is both legally prescribed and popularly used as a proxy for quality. Even with that in mind, I was mildly flabbergasted that a brief search produced the following list of brands: Old Camp, Old Crow, Old Elk, Old Fitzgerald, Old Forester, Old Grand Dad, Old Maysville, Old Overholt, Old Pogue, and Old Potrero. The bourbon shelf is a veritable senior citizen’s home!

One-upping even that august group of fogeys, today we’ll be considering Very Old Barton. It doesn’t even have a website, that’s how out-of-touch this brand is! A bit of light detective work resulted in the following synopsis:

The Barton 1792 Distillery (named for the year of Kentucky’s statehood) was – confusingly – established in 1879 in Bardstown, Kentucky as the Mattingly and Moore Distillery. It was founded by Benjamin Mattingly and Thomas Moore (see what they did there?); their ownership of the distillery was sold in tranches to out-of-town investors in 1881 and 1899. These investors subsequently went bankrupt in 1916, at which point Tom (now owner of another distillery next door) repurchased the old Mattingly and Moore distillery and consolidated the contiguous operations.

The distillery continued producing at minimal maintenance levels through Prohibition. Tom’s son Con Moore revitalized the distillery in 1934 and ran it for a decade. In 1944, it was sold to Oscar Getz of Chicago, the largest distributor of the distillery’s products. Amusingly, Getz had been blending and bottling wholesale whiskey from the distillery under the “Barton” name, which he allegedly invented and picked out of a hat at random. The distillery was thence re-christened the Barton Distillery.

After a slew of acquisitions of regional brands, Barton Brands was itself purchased by Canadaigua Brands – to become Constellation Brands – in 1993. Constellation launched the 1792 brand in 2002. In 2009, Constellation Brands sold its “Value Spirits” business – including the Barton brand and the Bardstown distillery – to Sazerac, which remains the owner to this day.

This particular expression carries the Bottled in Bond designation, which is always worth a review. By law, a single six-month season’s distillation by a single distiller at a single distillery is followed by a minimum four year maturation in a federally bonded warehouse, before being bottled at 100 proof (50% ABV). The advantages of these rules should be obvious to MALT readers: clarity on the source of a bourbon, a guarantee of its age, and less dilution.

Long prized by the bourbon cognoscenti, bottles of BiB (as they’re known by you young whippersnappers on the Myspace or the smartphones or I don’t know what else) are increasingly attracting broader attention, for better and worse. Alexandra previously reviewed another (now extinct) manifestation of this style, while Tony took us through the Henry McKenna version, which was subsequently awarded high marks by a prominent critic. The rising regard in which these expressions are held has had disappointingly predictable results: shelves get picked bare by hoarders; “opportunistic” retailers replenish their stocks and slap on a price tag with a premium.

Fortunately, the last honest whiskey retailer is my local merchant George at GNS Market. He had this on the shelf for less than two sawbucks, so I took a flier and bought a bottle.

“Let’s get reviewin’!” as Pop Pop used to say. This is Kentucky Straight Bourbon Whiskey, Bottled in Bond. I paid $19 for 750 ml.

On the nose: There’s a slightly corny aroma that mingles with underripe peach, muddled mint, cucumber, and freshly-baked sourdough bread. With a bit of time in the glass, the meaty and smoky scent of flame-broiled burger emerges. A bit of garrigue and some ground black peppercorn lend this an herbal, spicy accent.

In the mouth: Stern mouthfeel to start. A minty note at midpalate is all this yields until the finish, which lingers with a roasty note of coffee beans and some bitterly green flavors of spearmint.

The nose is intriguing, particularly after this is allowed to air out a bit. I like the herbaceous and funky meatiness in this; astoundingly, it smells like aged Rhône wine. There’s not a comparable follow-through on the palate, which is altogether more restrained and stern.

At under $20/bottle, this has a solid quality/price ratio, even if it is not the screaming bargain that Evan Williams Black Label is. If this were widely available, it would be a reliable go-to or house bourbon. As it is, it’s worth buying this one if you come across it, but I wouldn’t treat it as a collector’s item worthy of a special trip.