Blink and you missed it. For once, I never even entertained the prospect of even trying to purchase a bottle. After all, why would someone go to all that effort, only to merely open it? That’s not what whisky is about nowadays, but thankfully, there are bars out there that offer us the opportunity to try, explore and debate old whiskies and their increasingly sought-after modern-day counterparts.

For those that got up at the crack of dawn or engaged in other shenanigans, I salute you, and even more so after you’ve broken that seal. Kilkerran, like anything out of the Springbank stable, is now increasingly hunted and prized by others. Yet as I sat at the Dornoch Castle Whisky Bar, digesting and debating this single cask release from Glengyle, my thoughts turned to Campbeltown and what I consider to be the best distillery in the UK right now – yes, Mark, more than any English pretender.

Since its revival at the turn of the millennium, Kilkerran has done things on its own terms, and has always highlighted the desire to hit that 12-year-old benchmark with aplomb. Now it’s kicking on, showcasing its wares to a whole new international audience. My Californian friends were able to pick up a couple of the Heavily Peated recently, and other friends further afield have sent messages of surprise after stumbling across a Kilkerran. This is fantastic news, alongside the fact that the whiskies are above – way above – the mundane offerings from the Scotch whisky industry. We seem content to ship out whiskies with a limited portfolio of flavours and aromas to foreign markets, who lap up the Scotch aspect.

I’m sure many distilleries are reeling from the tariffs imposed by Donald Trump on whisky, particularly a hike of 25% on Scotches to the biggest international market. Some may see this as terrible news; in the face of the Brexit, does anyone know what comes next? Personally, as a UK resident, it doesn’t impact me whatsoever, but friends will feel the pinch. However, it is an opportunity. As consumers, we have to be cannier with our disposable income, and distilleries should fight for that cash. For too long now, they’ve been riding the crest of a boom and becoming lazy. Extremely lazy. Content to ship out whiskies that are almost indistinguishable from the last release, except when it comes to marketing or a fancy story.

Look at the Kilkerran packaging for a moment. Fresh off a dot matrix printer, with just enough information and a simplistic presentation. If you purchase a Kilkerran, then it is for the whisky.

Scotch has become a byword for lazy. Self-appointed masters of marketing and storytelling, the decline of whisky from a taste perspective has been noticeable. The emphasis, focus and budget have gone into the externals; Highland Park is a perfect example. More and more distilleries have jumped onto the bandwagon, content to produce lacklustre whiskies that are lapped up abroad. I talk about the decline of whisky to onlookers and there is a glazed, confused look that washes over their faces. The proof is always in the liquid, and sadly, the liquid never lies.

So, I see these tariffs – forever how long – as an opportunity to shape up; give consumers a whisky that’ll knock their socks off and make them return for more. I agree with Mark on his recent Islay brand articles, and I’d roll this out further to Scotch itself. The whole game is built upon very shaky foundations and decades of inept whisky production. I’m not wanting to sound like Mark—god forbid such a thing—by highlighting poor casks, limited fermentation, standardised yeast and crops harvested on the basis of efficiency rather than flavour. Yet whisky is all about flavour, and in my eyes, the industry has chosen to look away from this in recent times.

To wrap all of this up, you’ll see how Kilkerran stands apart from many other distilleries. Few can match the flavour and experience, but just as importantly, the price. Why pay double, or even more, for an inept Glenfiddich, Balvenie, Macallan, Laphroaig, or Bowmore (I could go on and on here), when something from Kilkerran offers better value and a better whisky? Let’s not even go into the fact that it’s family-owned and revenues help keep the local population employed. There’s no tax efficiency, foreign HQ, corporate behaviours or such-like. Kilkerran is about the whisky, and at the end of the day, isn’t that what truly matters?

This single cask release was distilled in May 2004, and after a decade, it was moved into an ex-bourbon hogshead. Bottled at 15 years of age and at 53.1% strength, 324 bottles were released at £85, if you were lucky enough to track one down. I purchased a sample at the Dornoch Castle Whisky bar to explore.

On the nose: cinder toffee and wine gums alongside salted caramel and juicy fruits. Grapefruit, a gentle smoke, peaches, apricots and chocolate orange. A gorgeous nose with detail and balance. Elements of vanilla marshallows and driftwood.

In the mouth: an inviting texture, syrup, peaty – memories of Springbank, orange rind, sandy, coal smoke, cereals, bitter wood towards the end alongside grapefruit. Returning there is melon with milk chocolate, lemon, zesty and apple strudel.

I wish I could have more of this juice, as do many onlookers I’m sure. While we can lament the scarcity of this specific single cask, we can also look forward to Kilkerran growing in stature as the years roll by. Plus, we have the comforting sense that their emphasis on the whisky experience and value will remain in proportion.

In the end, as whisky enthusiasts, we’re all winners if Kilkerran keeps up this standard. 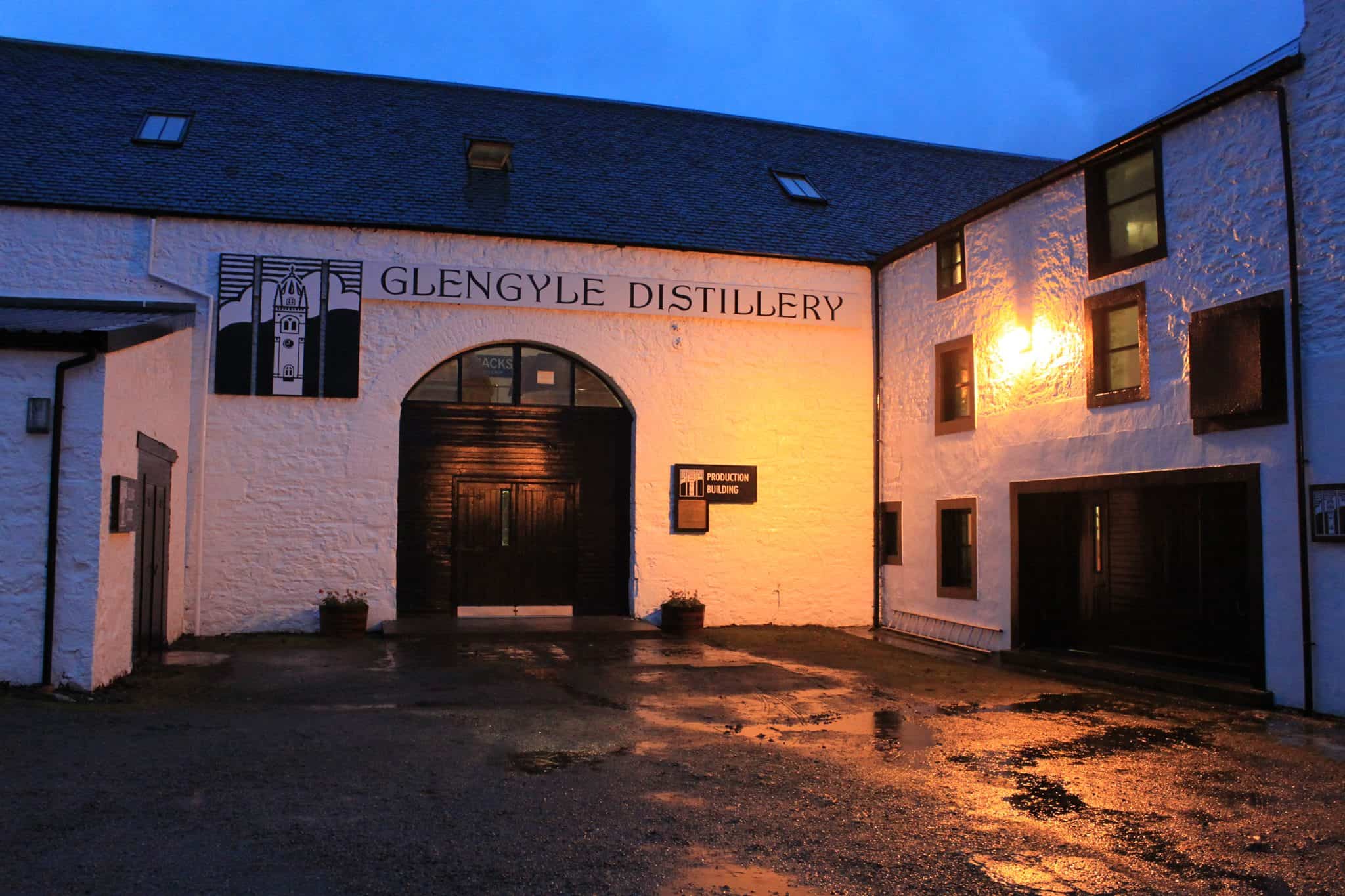 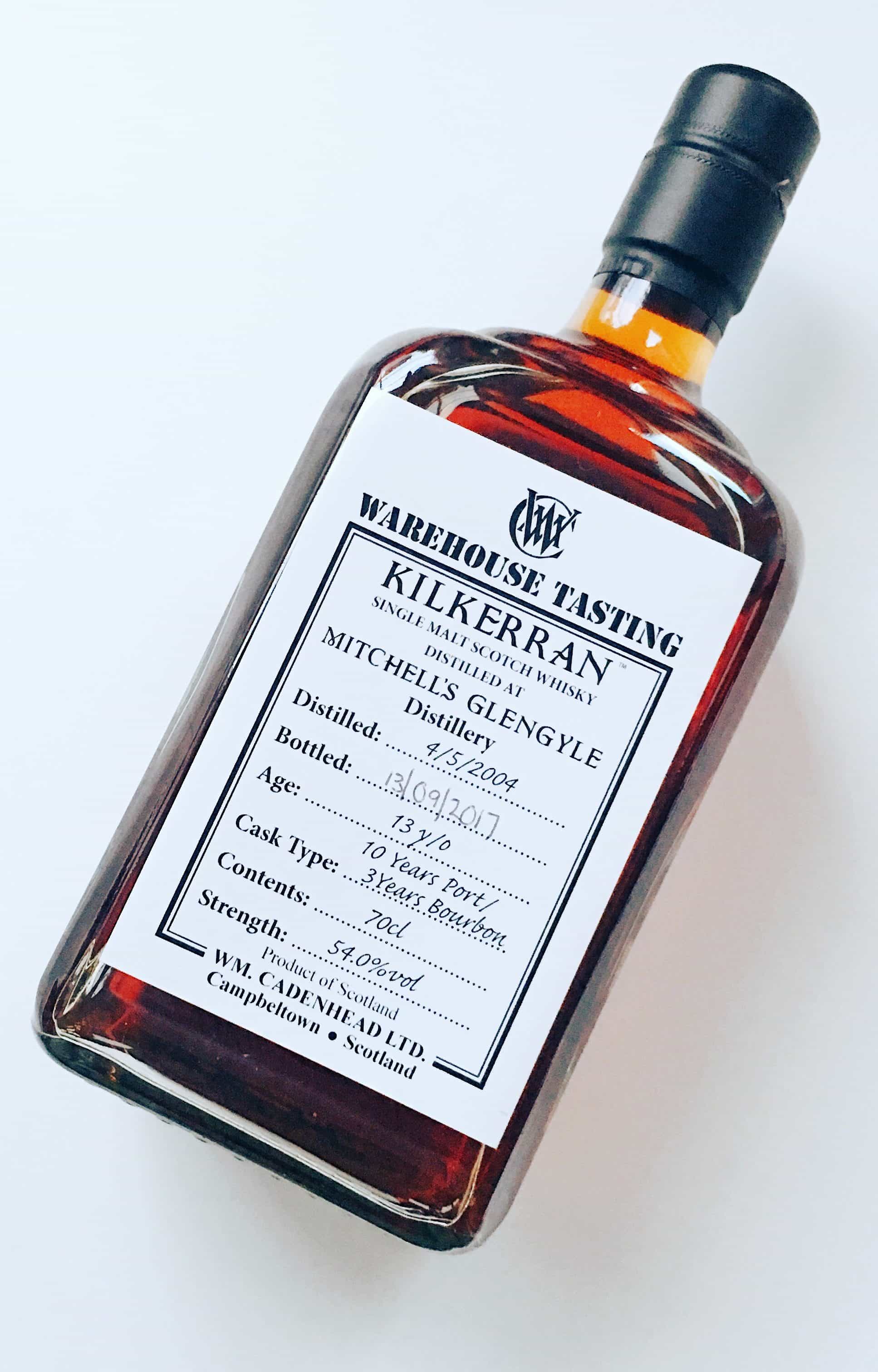