The irony of starting work on this article the day after the UK election vote isn’t lost upon me. The big topic seemed to be Brexit and little else. The ramifications will reverberate for a generation, and especially so north of the border in Scotland. Thankfully, we deal in whisky here, and this liquid will itself become a hot political potato, as it is very much a cash cow for the revenue bean counters.

Whisky crosses the gaping divide and can even unite the staunchest of foes over a dram. Think of it as a peace offering and a friendly game of football in no-man’s land. Personally, I’ve enjoyed a whisky with people I probably wouldn’t even give much time to socially; nowadays, too, there is a distinct international vibe to whisky. We’re no longer just an island, despite the blinkered mindset of some who seem to think that Britannia still rules the waves. Whiskies from Japan, America, Europe and further afield are all within our grasp and offering new avenues and experiences.

So, it seems apt that today of all days, we sit down with a trio of whiskies from Spain, a historical foe of Britain until recent times, and one that has taken inspiration from Scotch to do their own thing. We’ve covered the more established and prominent DYC releases that are widely available across Spain, but today, thanks to Emma of Todo Whisky, we’re able to check out some young pretenders in the flesh.

A trio of samples were kindly sent over as a surprise to instigate this exploration. I’d return the favour, but our draconian postal service wouldn’t even allow me to send three sample bottles within the UK; never mind abroad. Such are the times we live in, and the limited outlook of some.

Two of these whiskies come via the Santamania Distillery, established in Madrid in 2014 and released under the Mentidero name. As with most new distilleries of a continental persuasion, mere whisky isn’t enough to sustain their needs, so a wider portfolio of spirits are distilled. These include gin, vodka and rum, but we’re just here for the whisky today. I do like that they’ve named each of their four custom German stills after famous Spanish women. Thus, stills named Lola and Pepa are responsible for the whiskies we’re about to try!

On the nose: white sugar, juicy pears and grapefruit. Some lime zest and caramel. A delicate mint leaf, condensed milk and a simply summery vibe.

In the mouth: a little dull, in all honesty. The strength is certainly an issue; a little stronger would have been beneficial. Pine nuts, apples and more grapefruit. Sugary, spirit-driven, icing sugar and pineapple with another short finish.

On the nose: zesty with orange peel, apricot, ginger and beeswax. There’s white pepper, honey, used newspaper, caramel and a little malty. Kindling and marmalade round off a solid presentation.

In the mouth: pleasant, albeit simple, and lacking definition. Vanilla, caramel, honey and a mineral twist reside with a stale note at the end. A touch of smoke and some chocolate orange.

Rounding off our Spanish tour is this 12-year-old expression from Sack Man Spirits, or Sackman – I’m not sure which is the right expression, as it seems to vary on their website. Of course, this prompts the question: what is a Sack Man? In essence, it is the Spanish version of the bogeyman to scare children, so here’s hoping that this isn’t a foreign version of Scotland’s own liquid horror: Jura.

With an initial background in brewing, they’ve turned their attention now to producing a variety of spirits that include gin and barley wine. According to Emma, the team rent space to distill for the time being, as they are without a distillery. We’re reviewing Batch 2, which is again a 12-year-old. The initial batch was of the same age, and apparently solid, if a little young. This sequel will cost 39 euros, comes in a 50cl bottle size and is double barrel-aged and bottled at 45% strength.

In the mouth: an oily texture and what’s best described as a mouthful of used fag end. There’s something unbalanced and not right here. Normally I’d consider the sample being oxidized, as it has that flatness to it, but I know my source is good. A drying finish, over-oaked, with popcorn and balsa wood. A short mineral finish leaves me reaching for something else.

We’ll have to keep an eye on Spain beyond DYC. While none of the trio challenge the reigning superpower, I don’t think it’ll be too long before Mentidero produces something that’ll score very highly. Best of the bunch is the oddly named G-edition, which I’d envisage many of you reading this right now would appreciate.

I was quite surprised by the charismatic flavours that did come through on the G-edition, given its age and bottling at 40% strength. Just a bit higher, and we’d be looking at a richer experience and a higher score. Its brethren feels younger and more limited by the bottling strength. Both are affordable, and the next time I’m in Spain, I’d consider a purchase.

The Sack Man is the granddaddy of the bunch but feels tired and over-woody. There’s just something in the whisky DNA that doesn’t sit well with me; it’s not one I can recommend.

Thanks also to Todo Whisky for the photographs. 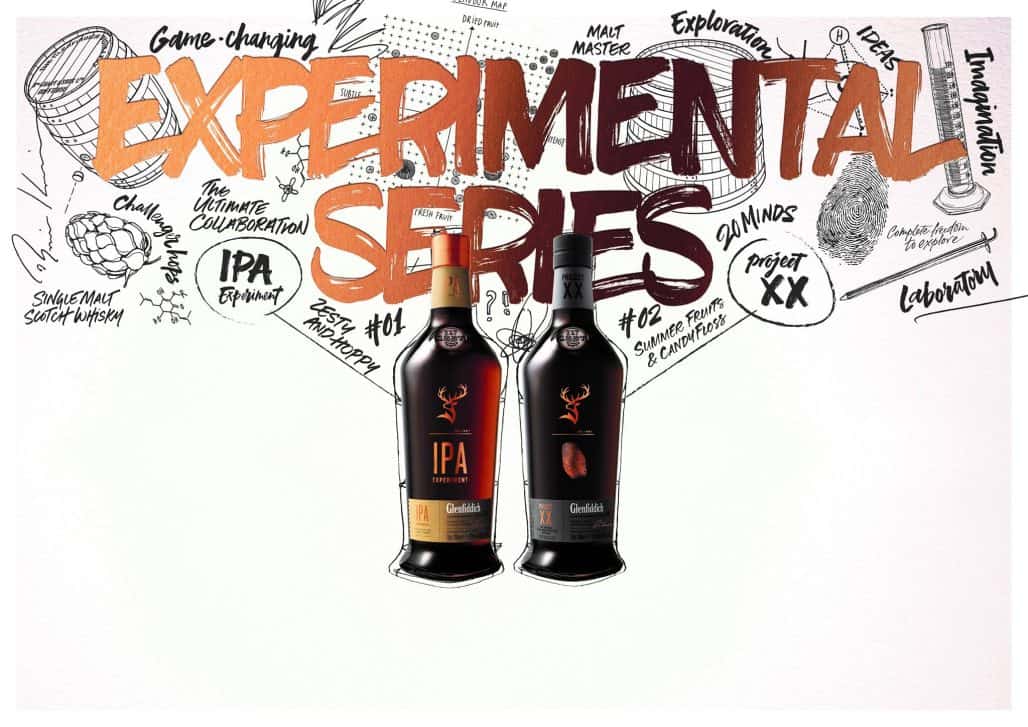 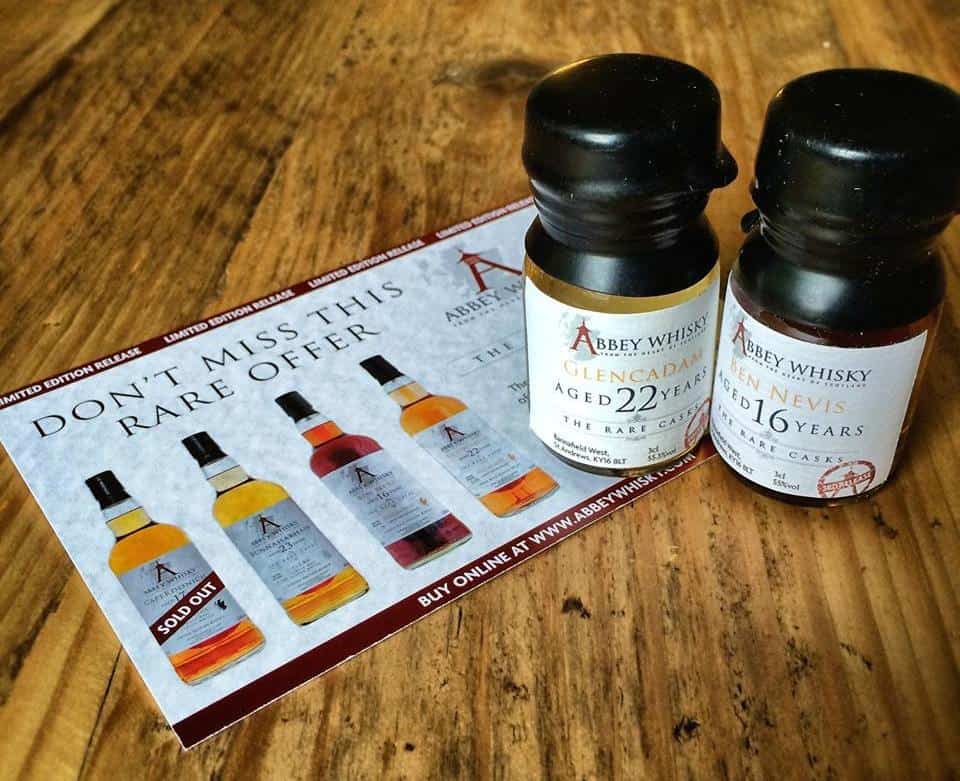