My mid-February trip to Kyoto and Osaka really showed me how the Kansai prefecture is suffering from the lack of tourism. Kyoto’s usually packed streets were spacious. Osaka’s Shinsabashi and Kuromon Market were disturbingly empty. The absence of arguably the world’s most disliked tourists, thanks to the initial dimwitted actions, or inactions of their government, is really felt and seen. I will admit, I enjoyed the smaller crowds. But seeing the worried faces of small store owners did not generate good feelings.

We are all a community; I think anyone who is able to do their part in supporting the suffering small businesses should do so. Unfortunately, a lot of us are unable or afraid to travel at the moment. But I believe we can show them our direct support when it’s safe to travel again.

Since the internet has become a huge part of our lives, a lot of things have become easier. As a spirits and cocktail geek, it has become easier for me to find and dig deeper into rabbit holes. It has also become more straightforward to reach out and stay in touch with people, regardless of distance. Aside from communicating becoming fluid, navigating foreign lands has become easier as well. Blessings like Google Maps and numerous blog sites make it possible for us to navigate unfamiliar territory.

We are a society who likes to go out and have fun. There are those of us who like to keep on exploring certain areas while becoming regulars in some spots. There are also those of us who will cease to explore and will only keep returning to certain locations once we find something we like. A lot of us like to share on social media where we are or have been, especially if it’s a famous location. Some of us prefer to keep the really good and lesser-known places a secret.

Let’s face it, we all have secrets. We all like secrets. As someone who likes privacy, I usually keep some really good bars to myself in fear of them becoming too famous. The more customers it gets, the higher the chances I’ll bump into people I know. The likelihood of a bar’s interesting selection being drunk quicker increases as well. But alas, one of the most consistent and greatest threats to an establishment is going out of business. No matter how great a bar and its owner or team is, no customers means no revenue.

I’ve already written about Rum and Whisky Kyoto which is one of my favorite bars in Japan and maybe even the world. So, I’ll share my other favorite bar in Kyoto. I find myself religiously returning to this bar every time I’m in Kyoto. This bar’s name is Bar Calvador.

The bar is owned by Hiroyuki Takayama. This intimate nine-seater bar is considered by many to be the greatest Calvados bar in the world. Takayama-san is one of 16 French government certified Calvados ambassadors in the world. He is also the only Asian ambassador. The bar just celebrated its 15th-anniversary last year.

Aside from running a bar, Takayama-san does Calvados training across Japan and sells Calvados which are imported and bottled by/for him. His massive Calvados selection ranges from late 1800 vintages to early 1900s to plenty of 1970s and 80s bottlings. This is a result of him taking yearly trips to France and of course to Calvados producers. If you are not familiar with what Calvados is, it is Cider brandy. I touched on it in a previous review.

Don’t worry if you can’t speak Japanese. Takayama-san speaks English very well. If you think you won’t like Calvados, don’t worry as well. Calvador has a lot of old and rare single malts. If you aren’t in the mood for spirits, don’t worry again. He can concoct tasty cocktails for you. But try to call before going as the bar is usually full.

Takayam-san is the kind of bar owner you’d want to know. He is in this for the passion. If he were, he would stock trending brands and spirits. Which he doesn’t. This is one of the few bars where I feel safe to just let the bartender serve me what he feels like.

I won’t get into details of what I had that night. All I’ll say is it was a damn treat. He let me try a range of different styles of Calvados from different producers. My last glass for that night was this Roger Groult 1865 Reserve Ancestrale.

Before my most recent visit to Bar Calvador, I have never heard of or even tried Roger Groult.
After a bit of reading, I learned that it is also found in the Pays D’Auge region like Adrien Camut. They apparently only started distilling in 1860. It is currently being run by the 5th generation and is one of France’s most famous Calvados brands.

In the mouth: Calvados funk, astringency, asparagus, sherry vinaigrette, cherries, raisins, sultanas, blood orange and hints of pears with port at the end.

This will be one of the rare times I will use the term “smooth”. As much as I hate it, I can’t think of another appropriate word for the texture. There really was no alcohol burn in this. I guess this is what happens after 100 years of aging?

I was also really surprised that I could still taste the apple funk. I asked Takayama-san if he has any idea why this is so. He told me Calvados usually starts aging in 20,000L oak vats. After a few years, they are moved around to smaller casks. I guess this Calvados spent a lot of time in a vat that big which resulted in a lot of lesser wood influence

I feel guilty for having been able to try this. I haven’t had a lot of Calvados yet. What I felt that time was similar to when I first tried a Gordon & MacPhail Connoisseurs Choice Port Ellen early in my whisky journey days. I asked myself then if I’d be able to really appreciate it. I asked myself just the other night if I had proper senses to appreciate that Roger Groult.

There is a Japanese saying: 一期一会 (ichi-go ichi-e). It means “Once in a lifetime. Never again.” A person may return to the same place with the same people, but what they experience at that instance can never be repeated. Just like when I return to Calvador, drinking the1865 Roger Groult – if there is any left – will not provide the same experience.

Score: I am unworthy. 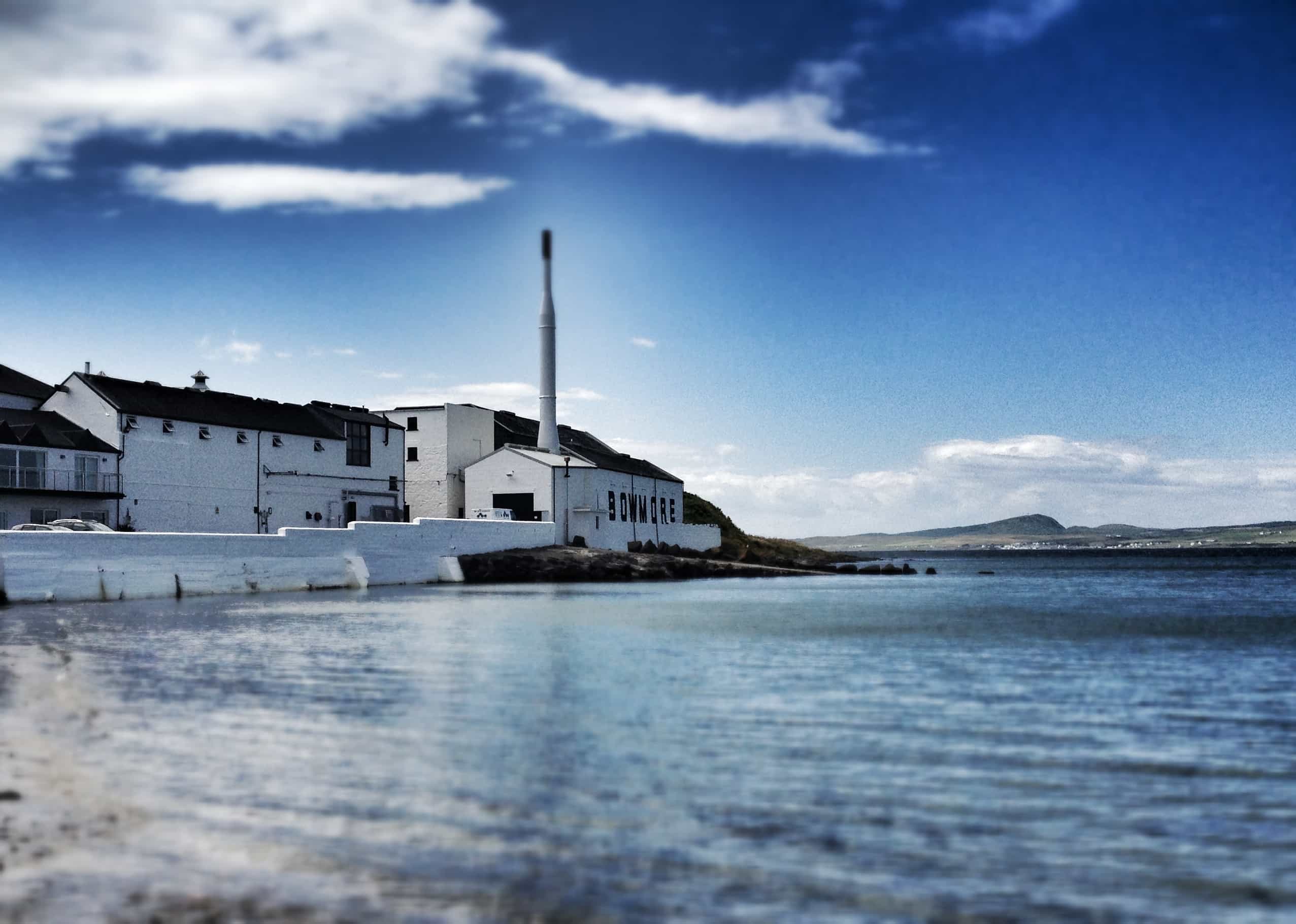 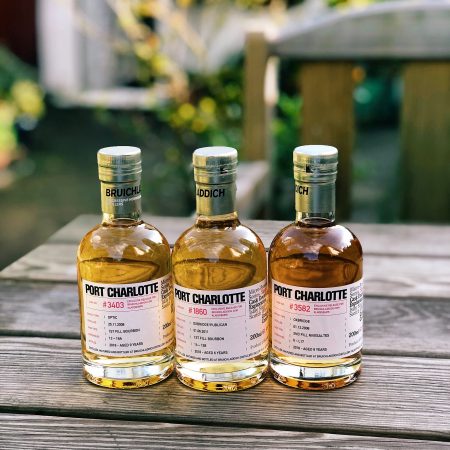