Time is a luxury not all of us can have. I remember seeing a meme years ago which generalized how much time and money a certain age bracket have on their hands. I think it went along the lines of the young have a lot of time but not enough money. Middle-aged people have just about enough time and money. The elderly have a lot of money, but not enough time to spend it.

Having been at home for almost 2 weeks straight is a certain anomaly for me and I’m sure everyone else. So, I finally have enough time to properly dig through my collection. I thought to myself it’s a good time to make more space in my collection, by drinking and reviewing old bottles that are nearly empty. This is also just another good excuse for me to review more Longrow.

However, there are slight differences between the two. Firstly, Ardbeg is aged in ex-bourbon casks. While some Longrow 10 is aged in ex-bourbon and ex-sherry casks. I’m not an expert at identifying Longrow batches, but I did get hints of sherry influence in this one. The other is the ppm. Ardbeg proudly states their ppm to be in the mid-40’s. But Longrow out-peats them with their 50 to 55ppm. Lastly, they both use different sources of peat.

It has been established that not all peat is the same. Islay peat, which is used to make Ardbeg, seems to be the most revered and loved of all types of peat. The Islay terroir gives off briny, peaty, smokey, salty, iodine and more vegetal flavors. While peat from other sources like the highlands, other islands and Campbeltown are less smokey, salty and briny, due to their different terroir.

You can purchase the Ardbeg 10 year old from Master of Malt for £39.95, or £42.45 from the Whisky Exchange and Amazon in-between shipping toilet rolls will sell you it for £43.70. And our friends at SharedPour have this available for $77.99. A Longrow 10, will prove harder and more costly to track down.

On the nose: An assertive greeting of smoke, salt, brine, peat and hints of iodine. After those are hints of pecan pie, ginger, apple juice and orange juice. Behind it are earthy and vegetal notes like pickles, century eggs and gherkins.

In the mouth: Initial and persistent tastes of smokey bacon, peat, and hints of mocha. More pecan pie, classic Ardbeg ginger candy (for me at least), peppery, hints of green bell peppers, honey and hints of creamy dark beer. It’s followed up by semi-sour apples, kombucha and more gherkins.

On the nose: Persistent scents of bacon, peat with a creamy roasted barley and coffee stout-ish scent mixed with salty dried seaweed. There are hints of sherry notes in the form of mocha, toffee and milk chocolate. Behind it are hints of lemon water, pineapple and kombu.

In the mouth: Sweeter and less peat on the mouth. A greeting of persistent peat and salt tastes. Which quickly gives way to toffee, hints of orange peel, hints of bananas, lemon tart, salt, peat. Very weak hints of sulfur come out which turn into a creamy chocolate-y bacon stout taste. More sharp sour notes like olives, lemon peel and thyme.

The reputation and prestige of Ardbeg and, in turn, LVMH may have dropped in over the few years. Their limited releases are no longer as exciting as they once were. It could be their fault for not hitting the spot, or it could just be due to the consumers being more educated and having higher standards.

The Ardbeg 10 is still the jewel of LVMH. This is a hill I will die on. It’s the best of the entry-level peated Islay single malts. It’s affordable, easy to find and checks all the boxes for a whisky geek. There’s a good balance of complexity and layering of flavors here, albeit short.

Amazing stuff. There’s really something about Longrow that just speaks to me. While this is not as robust as the Longrow CV, I still gave this the same score. Why? There’s more complexity, length and layering in this, which the younger CV doesn’t have. It’s sad this has also been discontinued.

Anything from Springbank is often said to be not for beginners, which I agree with, but it’s also very easy to drink. There’s a dirty characteristic to this, which I think comes from the peat yet it also has a clean texture. I’m really curious about how they accomplish this. I guess the only way is to visit the distillery?

Why is the Longrow 10 scored higher than the Ardbeg 10? Longrow just has more length and depth in it. The mouthfeel is something I barely get in other single malts in the same age bracket. The Longrow has a unique profile, which I haven’t gotten in other peated single malts. You’re less likely to find a Longrow 10 though. So, Ardbeg 10 will do the trick if you’re in the mood for peat. The 10 year old isn’t as attractive as 12 year olds or 16 year olds, but this whisky has more intrinsic value in it. 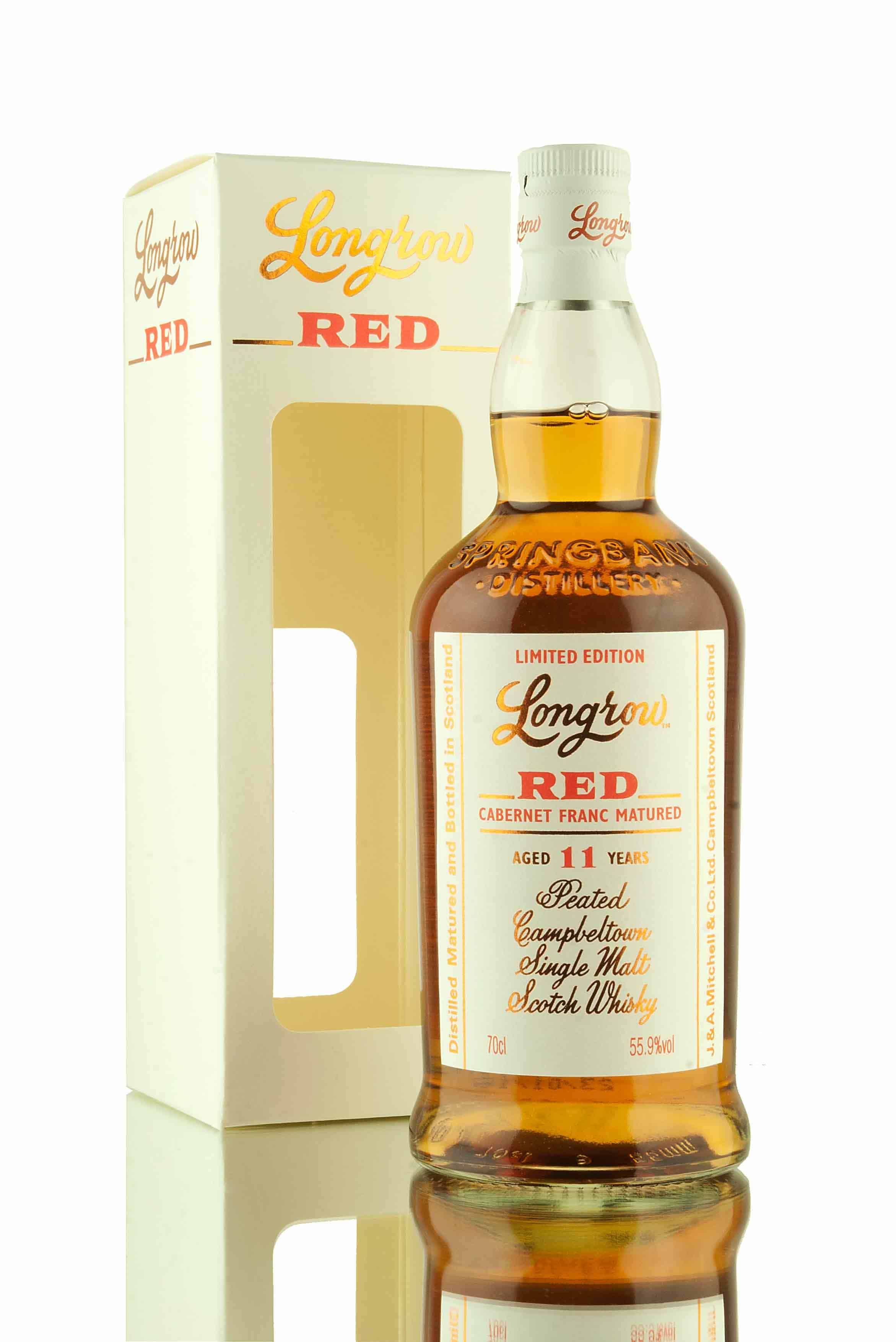