I’ve wrestled this review from the clutches of my co-ed as he just enjoys reviewing Kyrö because he can post that picture again. I’ve heard from reliable sources he has a large Giclée printed replica of the said photograph, taking pride of place above his faux plastic wood burning stove.

Instead of force-feeding you images of rye growers and distillers running through the fields naked, which Alexandra enjoys immensely I’m told. I just want to focus on the actual liquid itself and what Kyrö are doing, on their own terms and in their own indomitable style.

We try our best to bring you everything we can from across the world. Seeking out the highs and lows from the big producers and someone operating out of a garden shed at the bottom of their garden. Everything and everyone receives the same treatment and appreciation. In saying that, you do notice some trends amongst the young whippersnapper distilleries that we are increasingly covering. Yes, distilleries like the heavily peated Smögen, the urban Bimber and the single farm estate of Daftmill. Another consistently high scorer is Kyrö and not just because they keep sending Mark packages containing that photograph.

There’s much to admire about Kyrö from their branding and presentation. Yet these things only take you so far in life. What started out as a sauna discussion amongst friends grew and grew. From a country that loves all things rye out of the oven – why not out of a bottle? Finding a home in an old dairy in Isokyrö, Kyrö sprang to life in 2014 and it’s been on their terms ever since.

Thankfully, we’re starting to see Kyrö reaching our shelves in the UK, even if only in small quantities. I was in a garden centre pre-lockdown recently and was surprised to see their gin stocked on the shelf. That in turn, prompted me to go looking for any other products amongst the expensive wines and dusty bottles of Bruichladdich, but without success. Online options exist with Master of Malt selling this release for £67.95 and The Whisky Exchange coming in at £61.95. I should point out that this release is a 50cl bottle, so do the maths and it isn’t cheap, but what about the liquid?

So, to keep Mark and Alexandra happy, we’ll post the image they demand. To be honest, I’d be warier of Alexandra, so we best do our wee bit to ensure containment, even with a lockdown in full effect. This release is bottled at 47.2 strength and is made from Finnish wholegrain rye, winter grown, 100% malted and apparently grown under the midnight sun.

On the nose: there’s always about 10% more (not mathematically accurate) rye expression with Kyro whiskies. An intense wholemeal bread note, toasted sourdough, with macadamia nuts, or even lighter toasted almond notes. Lots of toasting anyway. Second to that is a large dollop of fruit, very jammy (Jammy Dodgers) and sweet and sticky, no doubt some virgin oak prompting that at the more vanilla end. Hints of herbal notes at the very back, once it all fades; flashes of sage and aniseed.

In the mouth: a really robust texture, with lots of oils and body, delivering a marvellously chewy representation of what’s detectible on the nose. Some very rich, dark fruits: damsons, with blackcurrants, and of course plenty of buttery toasted wholemeal bread, with a slightly chalky note.

Personally, I don’t care what they’re doing in the fields or elsewhere, but clearly, it is working. My experiences of rye tend to be the heavier and peppery based palate features. There’s also the Maryland style of rye that Sagamore is trying to resurrect, which is less robust and more mainstream.

And there are traces of both here, but the real wakeup is the stone fruits element that comes bursting through. For such a young rye, there is so much depth and tenacity that it really does prompt a reaction.

We may have seen rye being the mainstay of North America in recent years, and I know Adam wrote an interesting piece of rye being popularised by European distilleries for the Distilled magazine. Speaking to some across the Atlantic, there’s this belief that bourbon and rye are quintessential American products. No one can do it any better. Even dismissing other exponents as opportunists and inferior: even though they’ve not tasted their product.
I suppose in many ways, this reminds me of when the Japanese came to Scotland and studied how we make whisky. Then, they took it back and refined what they had seen and made it their own. Now, look at Japanese whisky today.

In many respects, Scotland is still playing catchup, while some distilleries still have their heads stuck in the sand and keep relying on the fact its Scottish. Eventually, the public wakes up and tries alternatives and if they deliver, then a consumer moves on. Having the ability to call something scotch, whisky, whiskey or rye doesn’t matter at the end of the day. It’s what is in your glass at that moment in time that matters. Many Scottish distilleries have become lazy and the only advice I can offer is not to be so dismissive and focus on flavour as much as efficiency.

Is it crazy to actually suggest, or even state that the best rye I’ve had so far comes from Finland? How does that compute? Well, that’s what I am saying here. Believe me, this is that good and I’m already looking out for what comes next.

It’s quite good to keep exploring their range. Now it doesn’t feel quite as impactful as other Kyro ryes, is what I’m feeling, but whether or not that’s because I now expect a great deal from this distillery, it’s hard to say. What I will say is that from what I’ve tasted, it’s always worth taking a punt on any of their whiskies – they’ve massively earned my trust.

But I think if I had a moan (and this is Malt, home of the grumps after all)  then it is more about rye whiskies in general. The spectrum of flavours available to drinkers of single malt whiskies are far, far broader, I’ve found. Rye whiskies, as a cottage industry, don’t tend to have the diversity of flavour; they’re harder to pick apart; there’s less distillery character in comparison to malt distilleries; and indeed, I’m less likely to be moved by individual brilliance. But take all that with a pinch of salt, because whatever comes out of Kyro is always very pleasing indeed.

And I didn’t once mention buttocks.

There is a commission link within this article but as you can see, it doesn’t affect our judgement. Lead image from the Whiskey Exchange. 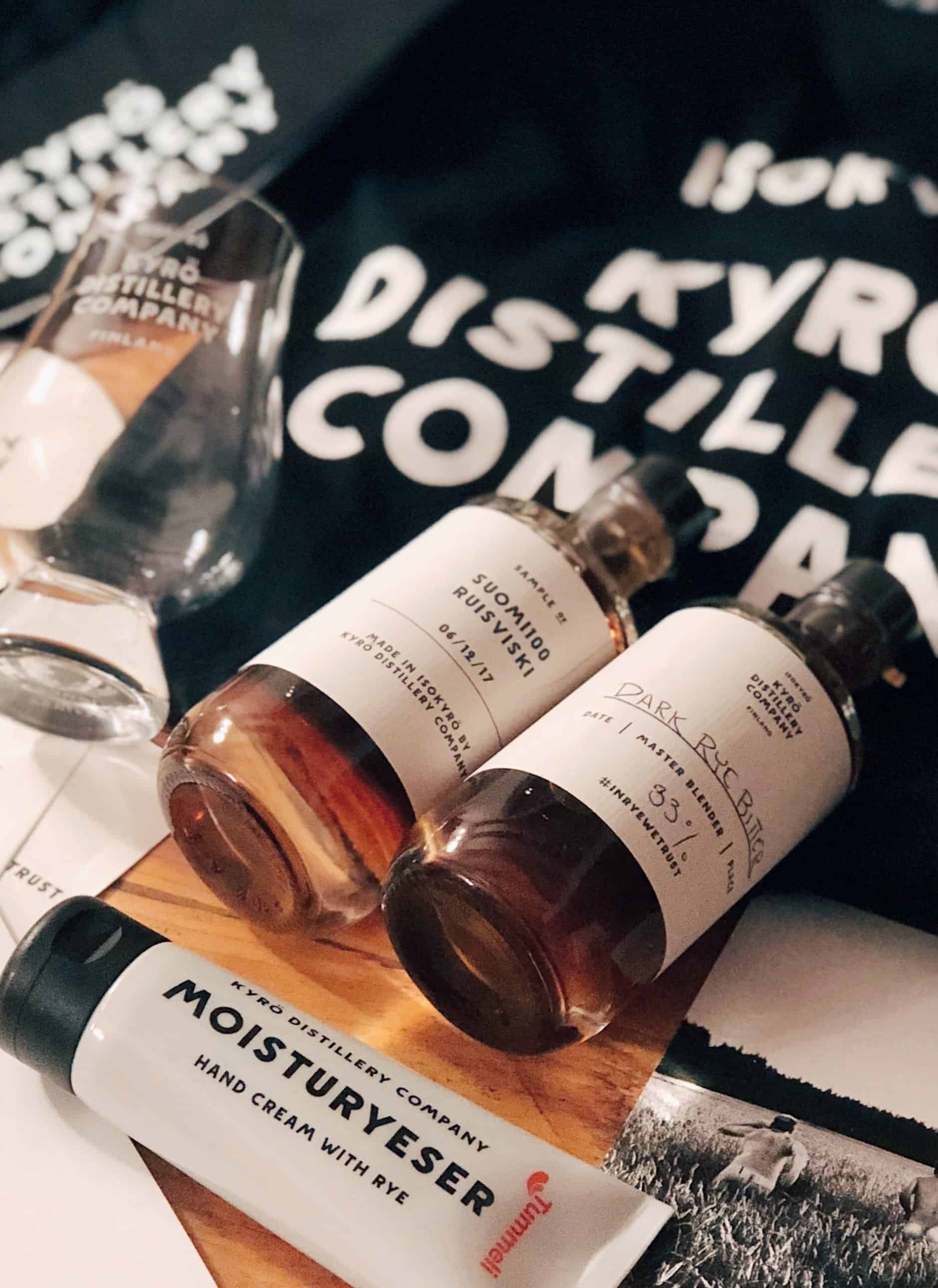 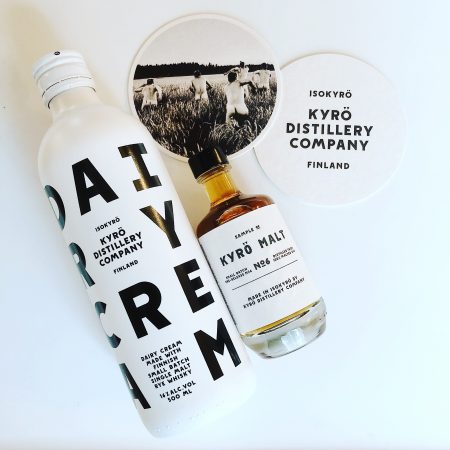