Which one is this, again?

I mean, it’s the best. Or, one like it was the best. It’s hard to keep track. After all, we’re not talking about Mr. Hat’s best, or his other best, or Mr. Ascot’s best everyday bourbon. Man, whisky critics have a lot of cranial accessories. I’m thinking I should get a beret or a sombrero or something.

Jokes aside (and these superlatives are nothing if not comical), Batch B517 of this expression was named 2017’s “Whisky of the Year” by Whisky Advocate. So, great. I’ve had other of their whiskies of the year – most notably the 2019 winner, George Dickel Bottled in Bond – and the results left me (and others) generating conspiracy theories at a rate that would put flat-earthers and moon-landing-deniers to shame.

As print whisky publications have obviously regressed into big glossy advertisements for the industry, I’m surprised that their awards and lists still command any attention. Yet command attention they do, and an alert whisky consumer is left assessing not only the initial award, but also the slew of rebuttals and counter-reviews that follow immediately. If this all sounds pointless and exhausting to you, that’s because it is.

About the most consequential impact of these awards is to make bottles unobtainable in the near term, due to plain lack of availability or because retailers have taken note and jacked up the price to levels that don’t come close to incentivizing a purchase.

To gauge the effect of price gouging on this particular bottling, I put out a query on Twitter asking for people to report the prices at which this sold near them. I received 30 replies, a statistically significant sample size. The average of the prices was around $61 ($60.76, precisely), though there were reports of this being marked up to more than $200, which is confirmed by a perusal of the Instagram channels dedicated to ferreting out overpriced bourbon (yes, these exist).

I paid a slight premium to that average price at an independent local retailer, which I justified to myself given the current economic environment and in light of this business’ good selection and high quality store picks. Still, a nagging concern that doing so makes me part of the problem (rather than part of the solution) colors my perception of this bottle. I’ll do my best to evaluate this as if it were procured at the prevailing price of about $60.

Though I like Heaven Hill’s whiskeys generally (and Evan Williams specifically), I am no great fan of Elijah Craig. I find the entry-level Small Batch bourbon to be just OK, especially when compared with the lower priced and/or more flavorful offerings from competing brands, including those within Heaven Hill’s own portfolio. However, this Barrel Proof version is distinct from the Small Batch in that it is bottled without dilution or chill filtration.

Three batches of this expression (in January, May, and September) have been released every year going back to 2013, resulting in 23 total releases. Each batch is labeled with a code in the form XMYY, where X is A, B, or C to designate the first, second, and third batches, respectively. M is the month and YY is the year. Thus, this batch is A120, meaning it was the first batch of 2020, released in January. Not exactly Bletchley Park-level cryptography here, but now you know.

This particular iteration is Kentucky Straight Bourbon Whiskey, aged 12 years and bottled at 136.6 proof (68.3% ABV). As noted above, the national average fair price is about $60/bottle.

In the mouth: Without any water, this starts with a tightly salty and nutty note of peanuts. At the midpalate this reaches is maximal textural crescendo, with a citric burst transitioning immediately into the burning heat of jalapeño peppers. The hallmark Heaven Hill metallic note comes through on the finish, where this presents a lingering flavor of stainless steel with an offsetting cooked sweetness of apple pie filling.

After water, this becomes more stony and herbal on the entrance. The midpalate remains in the tight grip of sour citrus and tautly woody notes, but the peppery heat has dissipated somewhat. This takes on the acidic and roasty bite of strong black coffee on the finish.

Delicious bourbon. Ample and diverse flavors of good intensity, all well balanced, with no off notes. If you can find this for $50-60, it’s a no brainer. I’d willingly pay up to, say, $70 if I were trying to support a smaller independent retailer who treats customers fairly.

North of that, however, and you’re getting into borderline exploitative territory. If you’re buying this with a three-digit price tag someone is ripping you off. Now, I’ve paid $100+ for bourbon that I enjoyed a great deal less than this one. If Heaven Hill wanted to put up the price of this expression, they’d likely be able to keep the bottles moving. However, a bald-faced markup to a price that is double the MSRP only enriches the type of people I prefer not to do business with.

Photograph kindly provided by the Whiskey Consensus, who also reviewed this release. 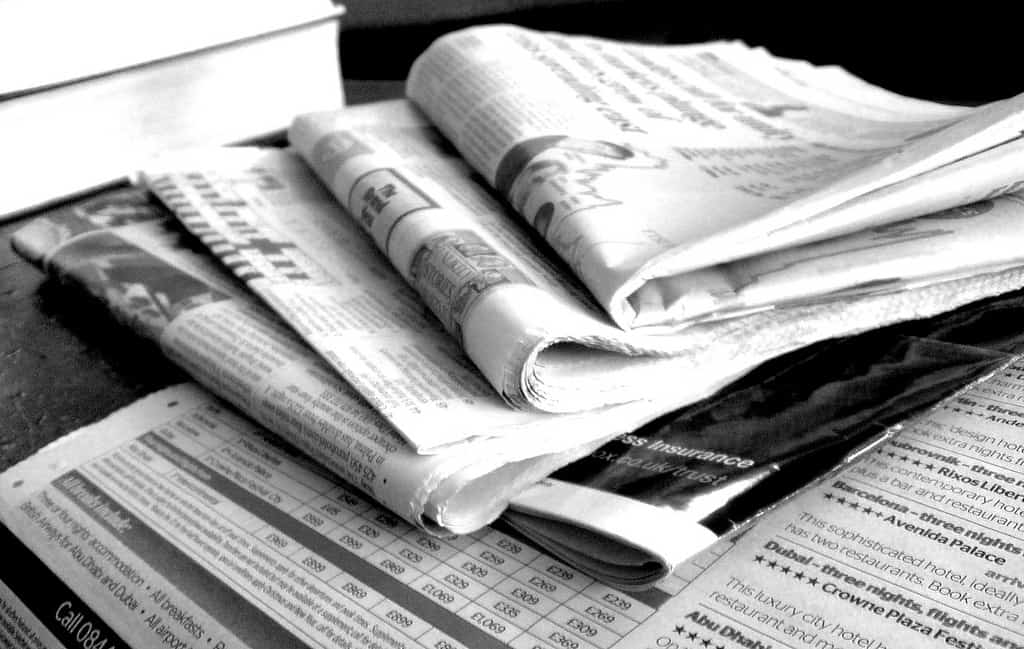