The distant and calming shores of Islay seem more out of reach than ever before. A natural buffer that has kept this island and many others around the coastline of Scotland, a little safer from the turbulence of COVID-19.

The surge in whisky tourism that has grown tremendously over the years, has been brought to a sudden and violent halt, with only locals, or those braving travelling internally within the UK, making the trek to distilleries. That is prior to Lockdown version 2.0 was installed with a few hiccups. When I visited Talisker a couple of months ago, there were no distillery tours and only a couple of visitors were permitted into the shop at each time. Subject to temperature scans and handwashing. The landscape of tourism, for now, has changed, with our friends at the Scotch Whisky Association, commenting:

‘Tourism is a vital industry for Scotland, and it’s been one of the sectors hardest hit by the coronavirus. Scotch Whisky tourism is an important part of this, with more than 2 million visitors now coming to our distillery visitor centres around Scotland every year. We have a very direct interest in how tourism recovers – for our companies, since many smaller distilleries rely on tourism for over half of their income, and also for the hotels, restaurants, pubs and other attractions that whisky distilleries work alongside locally.’

There are specific pages for most distilleries and their plans are available including Kilchoman, last updated in July. I do wonder how current these are overall? Misinformation during this pandemic is a concern and so is the management and release of accurate information.

Generally, there’s a difficult balancing act at play in 2020. The distilleries that rely to a greater extent on footfall into their shops, cafes and tours. The impact on the surrounding economy; no better underlined than the island economies of Scotland that rely so heavily on tourism. Take the Isle of Skye for instance, where unemployment has increased by 421% and food poverty is a real concern.

What we have noticed is that the distilleries that are smaller in size and possibly family or independently owned, have been able to react and diversify from their original plans for this year. You can think of the Diageo or Chivas plants as being supertankers and distilleries such as Dornoch, Kilchoman etc. mere paddleboats. Yet they’ve been able to change course and react to the situation.

For Kilchoman, we’ve seen a variety of online tastings being organised this year and a resemblance of thinking outside of the box – whilst shipping things in boxes. Since 2011, they’ve been able to bottle their releases onsite which gives them a certain flexibility and control. An accessible convenience that must be jealously eyed by independents or other distilleries that are patiently waiting their turn on the conveyor belts at bottling halls. Facilities that are now musical chairs of bottles and potential releases; each eager to break out into the world and onto the retail stage.

As such we have 2 recent Kilchoman releases today. Dispatched from the relative sanctuary of Islay, where there have been only a handful of cases last time we checked. These are available from a variety of retailers, so it pays to shop around. On paper at least, we like the idea of a cask strength festive release. Something we could all do with to see off this year!

Bottled at 46% strength and using 2014 and 2016 distillations, this has been fully matured in 11 fresh and 1 refill Fino sherry butts from Bodega Miguel Martin. Available from a variety of retailers including Master of Malt for £74.95, The Whisky Exchange for £73.75.

On the nose: an accessible layer of peat greets us, saline-like with a touch of medicinal. Warmed salted peanuts, Weetabix defines the cereals, crystalised ginger and some honey. A well-worn threadbare leather, 5-spice, broken pebbles underline a mineral aspect. The Fino doesn’t dominate and allows the coastal element to showcase itself as well. Adding water has a variable effect, washing out some character but unlocking olives, crackers and synthetic vanilla.

In the mouth: again, the peat welcomes us in, but doesn’t grab us by the neck. There’s a woolly jumper of comfort offered by the Fino. Some wet tweed and a touch of rubber on the finish. It is very gentle and effortless overall. Some golden syrup, salty midway, red apples with malted milk and chocolate. Water is best avoided as it becomes ashy, with limescale and drying in parts.

In the mouth: odd in a way, as the peat is there alright, but it feels as if there’s something in between the palate and its full effect. Maybe we’re all too used to living behind masks and perspex nowadays? Hard to explain, muffled or even muzzled, I suppose is the best description. Kiwi fruit, lime juice and a pleasing oily texture. Good quality cider vinegar, apples and grapefruit. Adding water I felt wasn’t hugely beneficial.

Both of these are solid enough whiskies but I was expecting a bit more from each of them. The Fino has some enjoyable complexity on the nose and is a little more pedestrian on the palate. If you like the sherry style of Fino and a bottle that you can reach for and enjoy without too much effort, then it is for you. Ideally, a bottling of 50% strength might have given us a wee bit more to appreciate.

The cask strength festive bottling lacks the drama and vigour that comes with such an abv level. Even the peat felt a little dampened down as if the embers and earthy tones had been smothered in an attempt to put out the raging beast. I was left feeling that Caol Ila does a better job of cask strength, but at least this is better than the feeble Ardbeg Wee Beastie, which is a pantomime of a whisky.

Neither release represents the best of Kilchoman, either in single cask form or within their core range. At times, I do wonder whether we’re going to see releases into 2021 that attempt to fill the revenue gap around footfall, shop sales and such like? You cannot criticise such a move in reality, given the times we’re in. I’d like to see more deviations from the norm; give us something wacky and dangerous. Neither of these excels on that front and each falls into a Steady Eddie sense of reliability. It is a close call with the Fino just having the edge.

Samples kindly provided by Kilchoman, as is the lead image. The other photograph comes via The Whisky Exchange and there are commission links above if you wish to support Malt and make a purchase. Please check your local retailer as well. 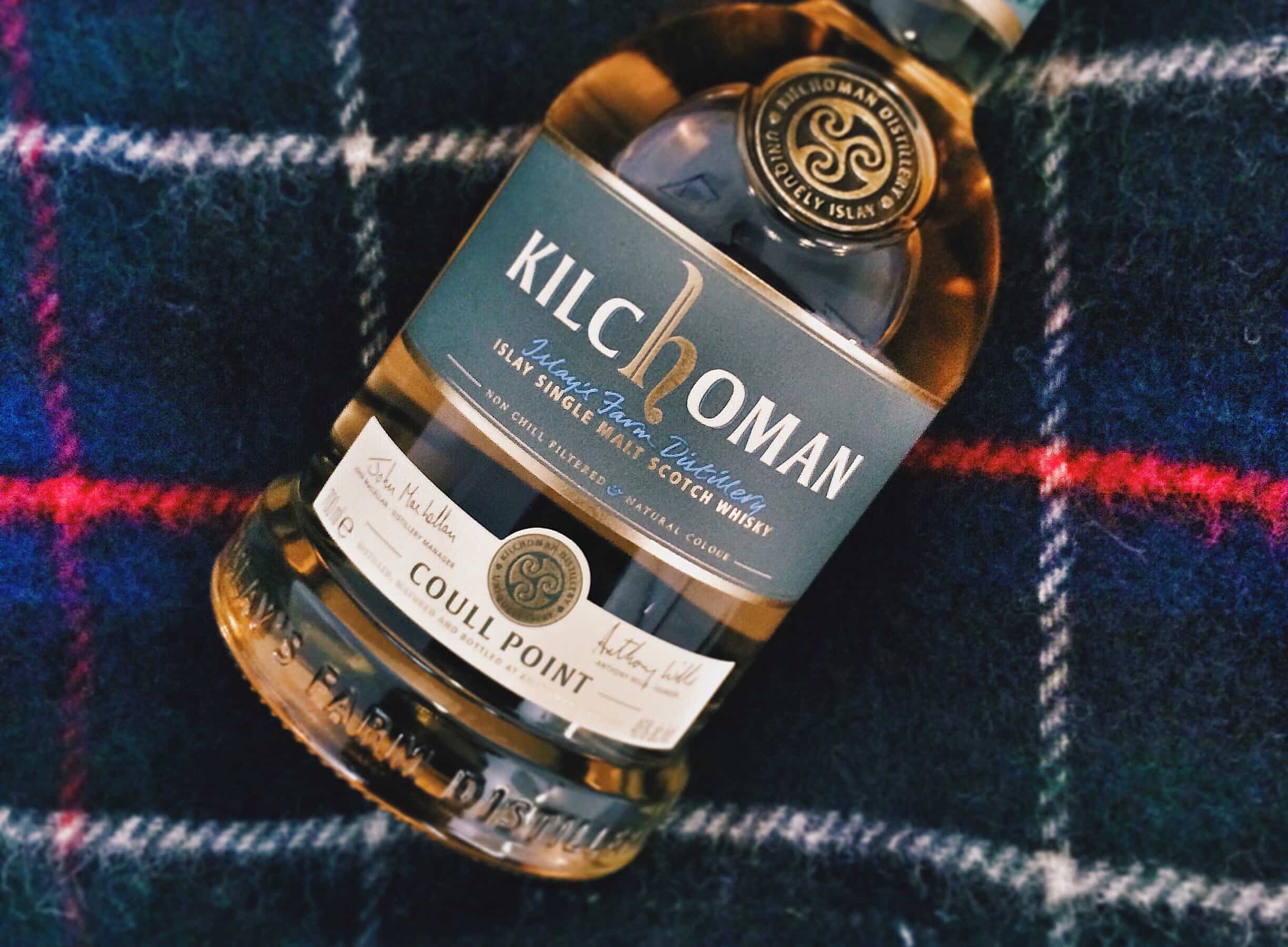