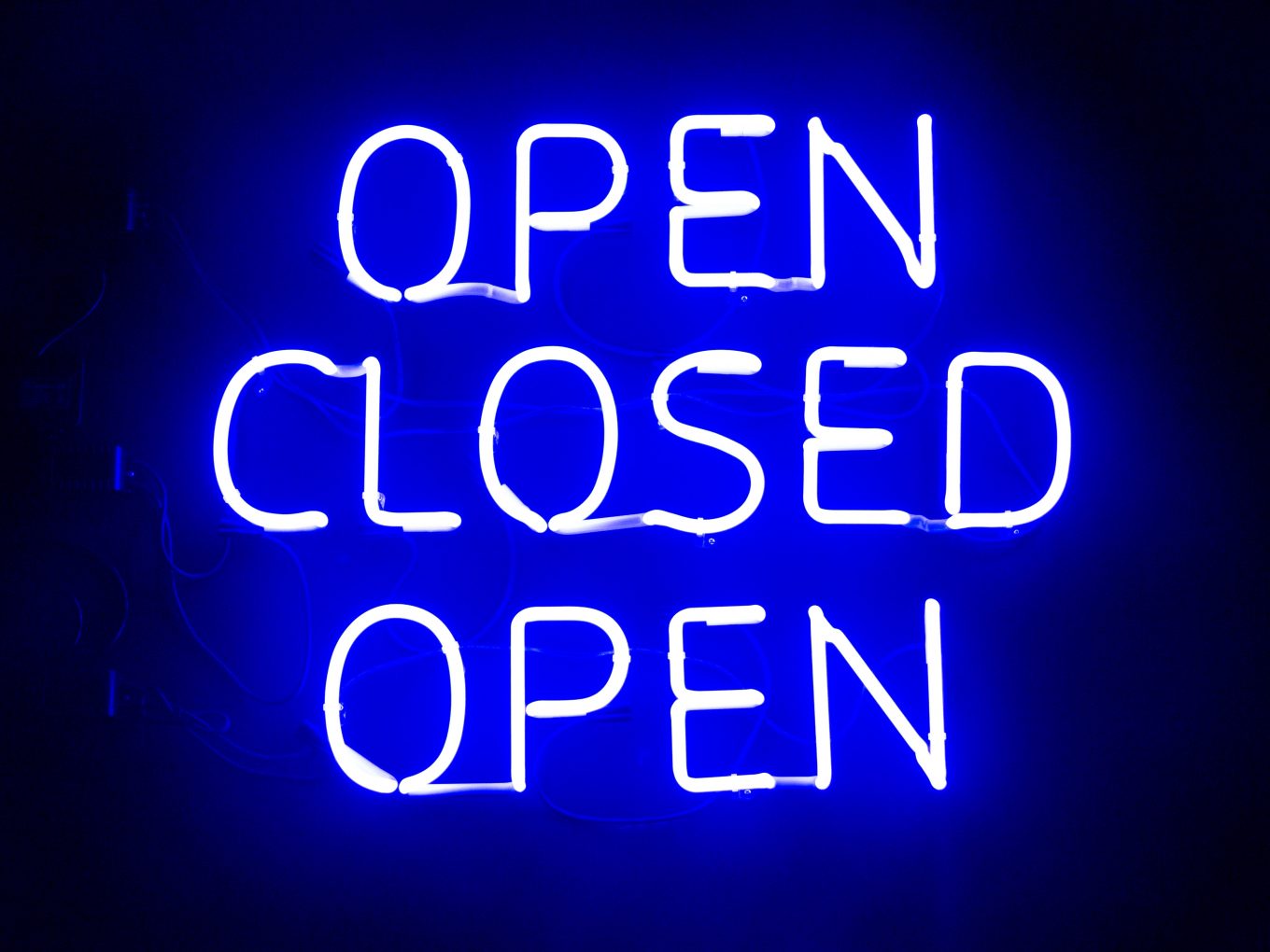 “Well, we’re finally here, my friends. Sometimes it is better to leave on a high.” At least, that was the introduction I had typed some months ago when we were taking the decision to close down Malt for good.

Malt 1.0 started as my own humble blog back in the middle of 2012. It merged with Jason’s Whisky Rover site several years later, then we added a new stream of scribes, rebranded, relaunched and for the past four years has done rather well in terms of viewing figures.

It was reconfigured to be visible in searches – long-form content based around a whisky, making sure all the header tags are there. A fast-loading site. So that people searching on their phones at the point of purchase – an airport, a supermarket – might be able to find some insight. Boring stuff you don’t need to worry about, but it worked rather well. In terms of traffic, we were therefore to leave Malt as one of the most significant whisky blogs in the world.

For me, personally, Malt helped me earn other magazine writing gigs on whisky; I became a taster for Whisky Magazine, a competition judge. Now I’m working with a hero in the whisky industry and I think it’s safe to say much of where I am today is because of the early days of Malt.

In the meantime, as I stepped away from the front-end, and carried on hitting things with spanners at the back end, the site rolled on and saw some wonderful new writers join, with their own unique opinions and different tastes. It has been a diverse cast – though not as diverse as I’d have liked, admittedly – with unique voices, and somehow the whole thing held together. There have been a few posts that caused a bit of bother, not that I’m proud of my own part in those. I suppose it is worth taking a moment to apologise to people in the community for the things myself and others did not get right, in tone or content.

Looking back at some of the spicier reviews, I have come to believe that people online tend to mistake honesty or independence (whatever that means, for in this curiously small whisky world we all have skin in the game – whether or not we care to admit it) for negativity. I can’t recall anyone commenting on one of my glowing reviews as being ‘refreshingly honest’, only the negative ones. People enjoy playground kickings. I’m not sure what that says about our community, or our own heads. But the private messages, the emails, the quiet words at events… I honestly did hear you and took it to heart. At its best, Malt might have stirred the soul; at its worst, Malt might have fed the trolls. So, sorry for when we got things wrong.

Editors have not always agreed with each other about what and how to post either. Why should we? There ought to be healthy disagreements in any creative endeavour. But for the most part I think Malt pulled in the right direction, had achieved some good things, and it had become something of a SEO (sorry for swearing, Serge!) beast.

Maintaining a website was no longer a simple affair. There’s not just the matter of co-ordinating writers, but uploading content, maintenance and all the behind the scenes technical stuff to keep a high-traffic website in flow, answering emails, responding to complaints, fixing things, finding new writers, posting on social… It had long since been too much for just me to post regularly anyway – it was hard to continue doing big set pieces. As I say, I just loitered at the back-end of the restaurant fixing things – and Jason kept the thing going front of house splendidly for a good couple of years.

So we declared, on social media a little while ago, that it was all a bit too much, we’d taken things to a pretty good place, and that we would finally call it a day; with that final day being some vague hand-wavy day at the end of March or April. When we made that announcement, it was clear that a good number of readers wanted the site to continue. Or rather, you liked the format: an author, some preamble on a topic, and some tasting notes. You wanted your regular dose of Malt.

We, too, reflected internally. A few people still wanted to write. People still liked the platform. So I’m very happy to say that after a good deal of internal discussions, we’ve figured it out and Malt – once a very little blog, now a behemoth – will no longer be closing down. It’ll carry on.

Malt is going to regenerate, Doctor Who style, and it will basically continue under the stewardship largely of Taylor Cope and Kat Aagesen. Taylor has been a huge contributor to the site over the past couple of years. You’ll all know him, you’re all familiar with him, you might even watch his recent YouTube additions. Kat is newer to the site, but has already left her mark with a fresh perspective and a unique voice. I can think of no one better suited to take Malt forward with a new, enthusiastic and positive editorial direction – eventually, a break with the past so they can do their own things with the site. It will be theirs to drive; except, being in the US, it will be on the right-hand side of the road.

Our previous closing down announcement was therefore in the great tradition of provincial furniture store sales or second-hand car dealerships. It turns out, we are not actually closing down.

Getting into full swing will take a month or two, and may require some fine tuning after that. Things will be different, though there will be a few lingering posts that cross over from the Ancien Régime.

As a side note, I’m really enthused to say that Adam, one of the most talented writers to ever grace this website, has launched Cider Review, and all of his previous posts on Malt are already redirecting to that new home. There, he will without doubt build a truly positive community around cider – but it is a place where he will be able to just focus on the category alone. It makes sense for a whole bunch of reasons, but it is very exciting for the cider world.

I’ve had a bit of fun in helping him set up the site behind the scenes – it took me back to my old days setting up Malt, in fact. But if he manages not to break Cider Review, I’m certain it will become a destination site for apple botherers – if you enjoyed his posts here, as they say, you will enjoy them there.

We are not particularly a sentimental bunch. All that’s changed for readers is that Malt will grow into a slightly different place under the new editorial direction. The site has already survived several different iterations anyway, so I’m confident it will thrive.

Audiences will change. People who were part of the community fade, others join in. The whisky community, perhaps a microcosm of life itself, is a fairly transient place.

I’ve lingered around the community for the better part of a decade and the people involved in whisky now are 90% new faces – a great many have moved away; a small few have very, very sadly passed away. We shouldn’t take any of this online stuff too seriously.

But at least for now, Malt endures, and I’ll still chip in. From me, simply the fellow who turned this site on back in 2012, a simple thanks for reading over the years – or weeks if you’ve just joined us. I hope you will continue to visit again on a regular basis when we’re back up and running. It might only be a couple of days, it might be a week or so.