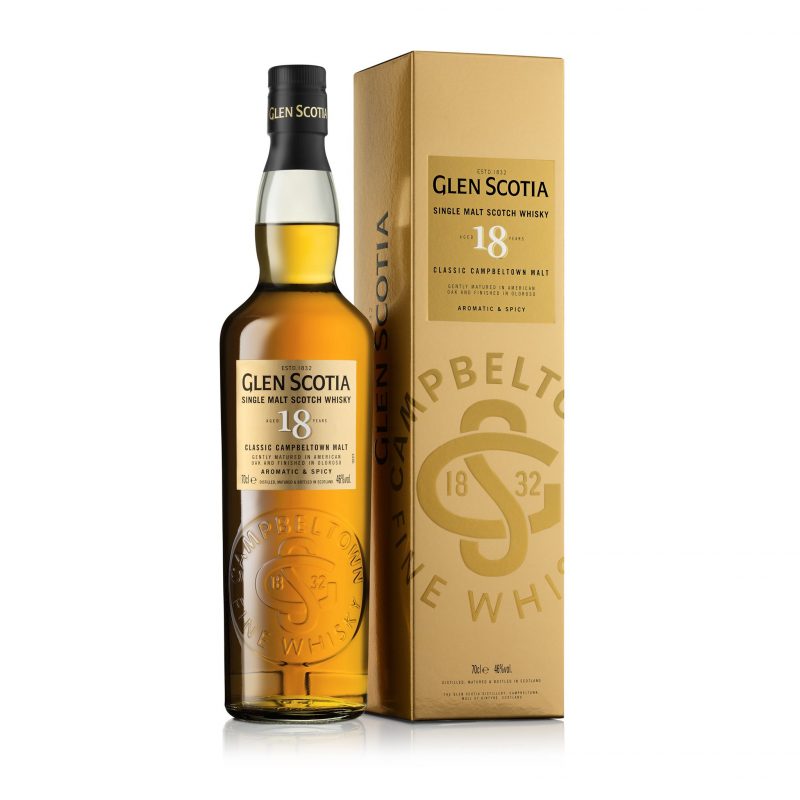 Ever feel crowded out? Elbowed, pushed aside, ignored, neglected, forgotten, forsaken, or any other number of depressing descriptors?

That’s how I imagine certain distilleries feel. This is particularly so in regions where a famous name or two garner an outsized share of the attention and acclaim. For instance, I’ve always thought the Islay distilleries not named “Ardbeg” or “Laphroaig” suffer in comparison with the effusive enthusiasm inspired by that pair of elephants.

Though Islay is small in terms of the number of operating distilleries (nine), the Campbeltown area is yet more sparsely populated: there’s only three distilleries. One of them, Springbank, is a true heavyweight. Its releases disappear like gold dust and its fans are rabid, as any Malt reviewer brave enough to bestow a poor score will find out the hard way.

What of the other two, though? There’s Glengyle, whose many Kilkerran iterations have been frequently featured here on Malt. A perusal of social media indicates the brand has a solid fan base, even if they don’t yet match the intensity of of Springbank’s barbarous hordes. And then… there’s Glen Scotia.

We’ve had a comparatively modest amount of Glen Scotia coverage on this site, mostly in the form of reviews of independently bottled selections. In fact, the only officially bottled release was when Mark reviewed the Double Cask, also providing us a short history of the distillery. Jason previously discussed the near-death experience of the distillery in a review of a SMWS bottling. Both noted the improved quality of the distillery’s output in recent years and also commented on exuberance of the range’s prior packaging, which featured an accusatory-looking Heilan Coo posed in front of some trippy swirls of aurora borealis.

By comparison, the new-look Glen Scotia could be called understated… even to a fault, if the goal of packaging generally (and specifically in this case) is to attract attention to what would otherwise be overlooked. The molded glass emblem on the bottle is a nice touch, but the labels are fairly generic-looking and dominated mostly by chunks of text. While they’re certainly more elegant than the far-out previous iteration, they don’t “pop” visually in the way that those of neighboring malt Kilkerran do.

Speaking of labels: the label for the 18-year-old bottling – the subject of today’s review – specifies that this is “gently matured in American oak and finished in Oloroso.” I like that use of “gentle;” none of this rocking on ships nonsense for Glen Scotia. The distillery’s own page for the expression further clarifies that the finishing period is 12 months. The label further adds the words “Aromatic & Spicy,” which, great… but there’s little else in the way of color commentary.

In consideration of the above: how did I come into possession of this whisky? I noticed that it was on end-of-bin clearance at my local alcohol mega-mart, marked down to $100 from the usual $120. I’m a sucker for a bargain, and I’ve previously expostulated about the talismanic significance of the “magic eighteen” number in whisky. I had also made a mental note, forgotten until that moment, to revisit Glen Scotia. Sensing a fateful alignment, I succumbed to the temptation and purchased a bottle.

On the nose: Initially, the nutty aroma of almonds mingles with floral perfume scents in a very high-toned first impression. More time in the glass reveals some woody notes, tablet, and a gently yeasty note of bread dough. The sherry casks are used to good effect, imparting some nuances of currants and raisins; there’s a very subtle rubbery aspect here as well, but not in a way that ultimately detracts from the overall presentation. There’s certainly none of the sulfur or rotten funk aromas indicative of lesser sherry butts. I detect a faint saline note here, in a nod to Campbeltown’s maritime location.

In the mouth: At the front of the mouth, this presents a cheery and sweetly floral flavor, with some confectioners’ sugar thrown in. The takes on a buttery texture as it progresses toward the middle of the mouth, with that richness balanced against a saline note expressed in both a seawater flavor and a drying texture. Blooming with a radiant warmth as it reaches the top of the tongue, this evolves some woody spiciness and rich leather flavors as it progresses toward the finish, where the sherry casks once again sing out. There’s a pleasant reprise of the nutty aspects of the nose before this fades, leaving reminiscent elements of the flavor progression lingering around the mouth.

Conclusions: As solid as they come, this is very respectable whisky for the price. There are some lovely aromas and flavors here that interact harmoniously with one another. Importantly, this has a sense of place that is highlighted by some of the more stern aspects, but which find balance with the well-integrated influences from both cask types.

For those unable to locate Springbank and Kilkerran whiskeys (or unwilling to undergo the exertions necessary to secure them), this Glen Scotia should occupy the place reserved for Campbeltown malts in a home bar. It’s got plenty of character and fully justifies its price, especially in comparison to competing options across Scotland. Hopefully this review serves as a gentle prodding – for those that need it – not to ignore Glen Scotia any longer. 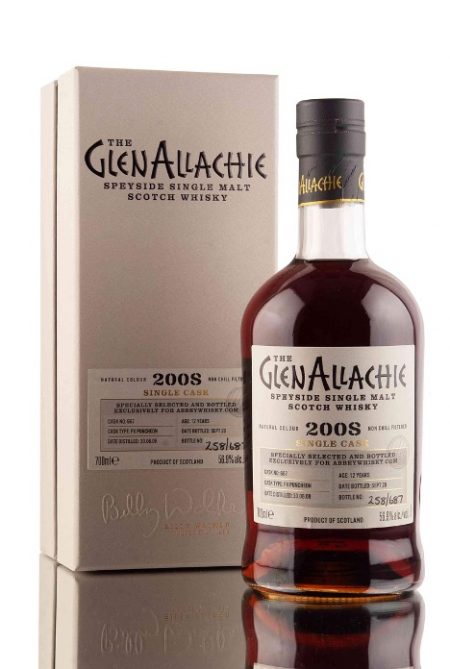