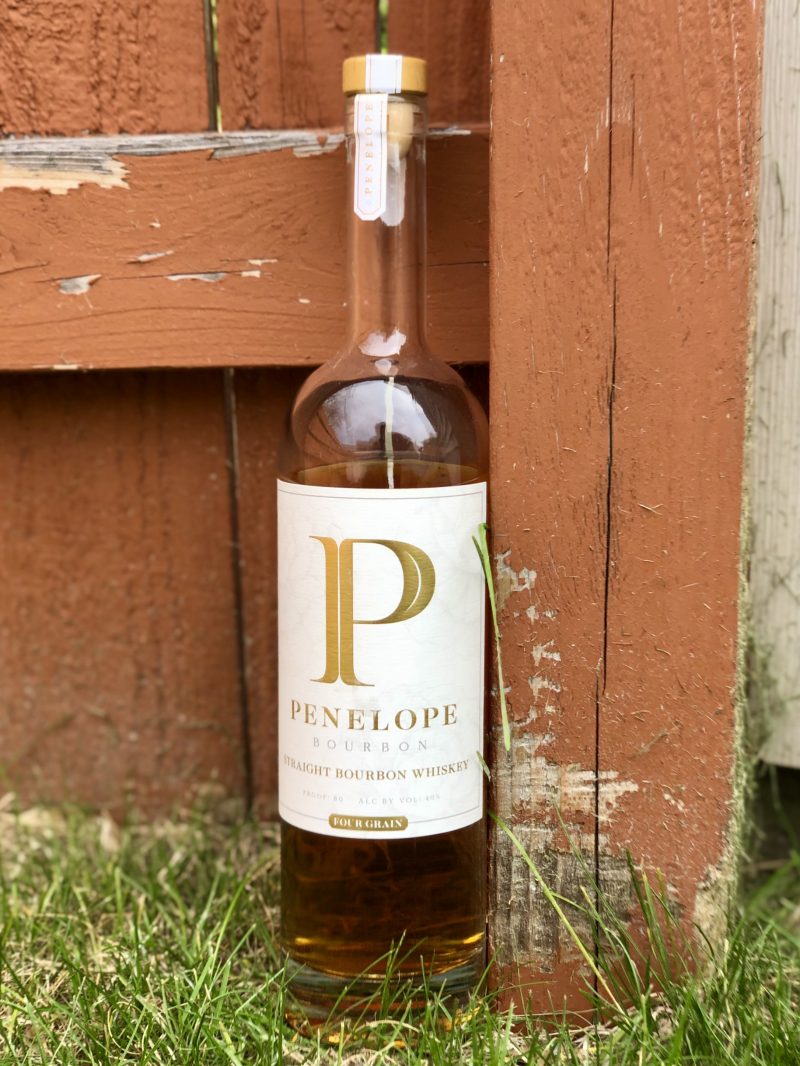 Remember when four grain was the next big craze that was going to take over the world?

I don’t either, but there was a moment in time where I felt it could become the next big buzz word. Let me take you back to the spring of 2017: the mannequin challenge was subsiding, Emma Stone won her well-deserved Oscar for “La La Land,” and – in April 2017 – both E.H. Taylor and Kendrick Lamar dropped serious products. Damn.

What a time to be alive!

The E.H.Taylor product I am talking about is their Four Grain Bottled-in-Bond bourbon. I was lucky enough to acquire the 2017 edition (2018 had a much smaller release) and loved it. That 12-year-old Bottled-in-Bond holds a special place in my collection.

I am guilty of still saving the last half of that bottle for some future milestone event. Another thing that happened shortly thereafter is that I bought a bottle from Binny’s based on the recommendation of the manager. It was a blended collaboration whiskey that they called a “4x4x4.”

That whiskey consisted of a blend of Smoked Malt Whiskey from Corsair Distillery in Tennessee, Rye Whiskey from FEW Spirits in Illinois, a Wheat Whiskey from Journeyman Distillery in Michigan, and a Corn Whiskey from Mississippi River Distilling Company in Iowa. That bottle was equally good as the E.H. Taylor Four Grain. I thought this was the new wave!

Now, obviously one was a four-grain mash bill bourbon while the other was a blended whiskey, but wheat/rye bourbon blends had been out there before and had gotten good reviews, for the most part. I really anticipated this style being where bourbon and American whiskey might be in a few years.

Well, it is now 2021 and – like most predictions about the future – I was a little off.

When Penelope Bourbon was announced I politely asked my local Binny’s to bring it in. They obliged. Let me take you to the back of the bottle:

“Named after our founder’s daughter, Penelope Bourbon is our signature four grain straight bourbon whiskey uniquely blended from three bourbon mash bills. Each barrel is hand-selected and blended into a single batch for your enjoyment. Remarkably smooth and flavorful. Penelope is perfect whether sipping neat or using it in your favorite cocktail.”

Also on the back:

Distilled in Lawrenceburg, IN – Bottled by Penelope Bourbon Bottling Company in Frankfort, KY.

There it is! Cue the DiCaprio meme: 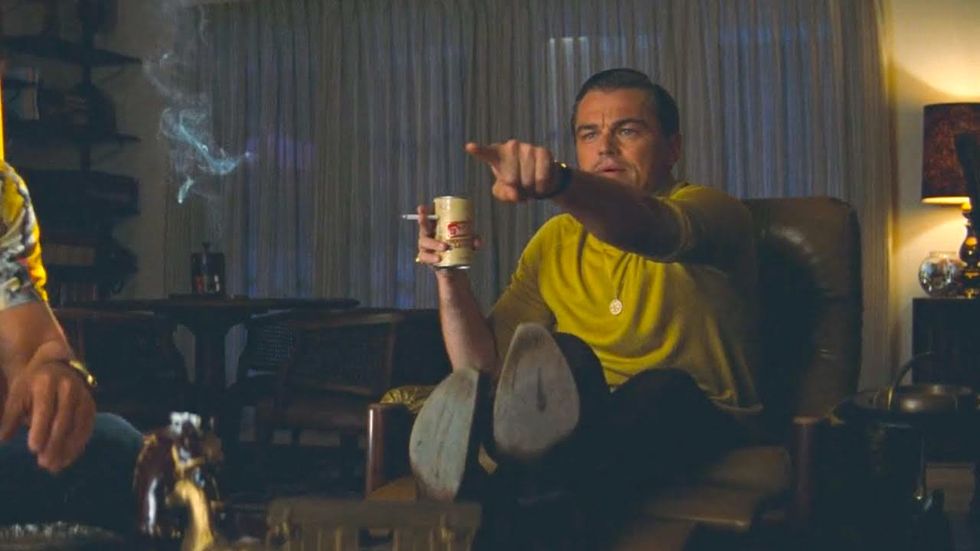 I am honestly exhausted by the sourcing discussion. Sometimes I think that we as reviewers make a little more of it than we should. The sourcing issue did not play a role in my scoring because of two considerations: the bottlers were fully transparent on where it came from, and it is very reasonably priced at $39.99. Their website even touts it as a selling point, which I appreciated. More brands should take note here!

Another key part of the story? It is bottled at the Castle and Key distillery, which was once owned by bourbon legend E.H. Taylor and was recently brought back to life by Will Arvin, Wes Murry and Brook Smith. Their website tells the story much better than I could; more info about the Penelope team can be found there as well.

Now that I have provided you with additional reading material and a few more open tabs in your browser; let’s get to the review:

On the nose: Not much here… honey. A little bit of fresh cut grass.

In the mouth: Buttered popcorn, with the bonus that there’s nothing stuck in my teeth! Vanilla is the background note and there is a touch of honey with a transition to Cardamom. On the finish the cardamom spreads. It does fall off with intermittent sips. A steady stream of tastes creates a lingering impression, perhaps due to the low proof.

The low proof and soft flavors make this a very approachable bourbon. I would recommend this for those looking for something new that is not from a big-name brand. It is also a great way to explore a style of bourbon that bears exploring. The purpose of my history lesson is to show what a gap there has been since a four-grain style bourbon has been on shelf. This one is affordable, approachable, and available. That is Aces in my book. 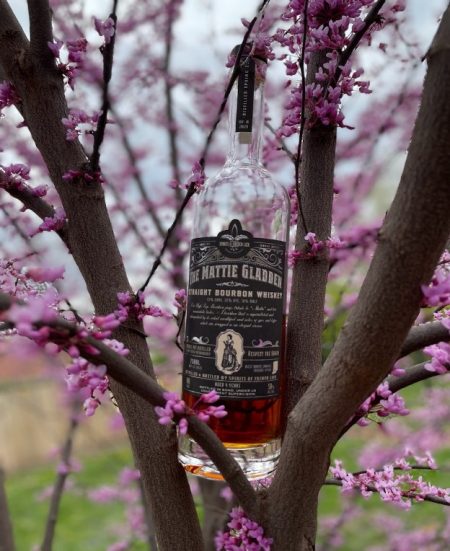