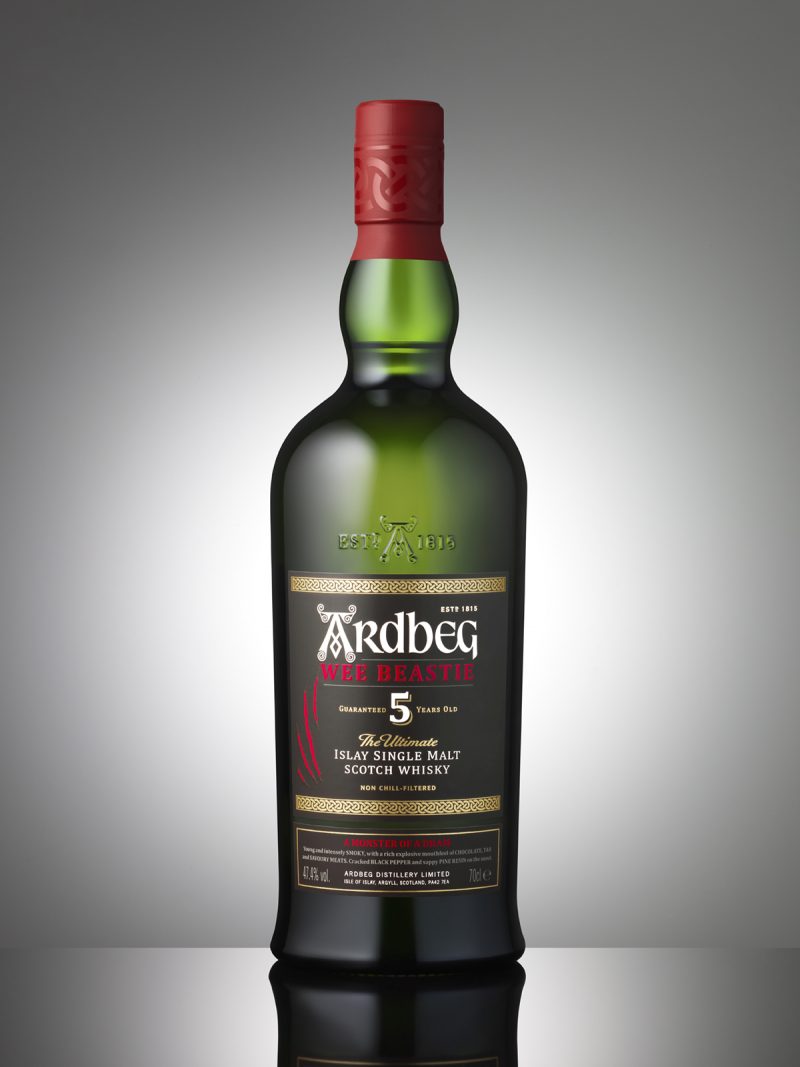 Ardbeg is pretty much the brand I give credit to for making NAS single malts the trend it is now, although it can also be said that part of their success could be attributed to Jim Murray’s love of “the Uige.” Still, it’s really hard to think of a regular NAS single malt release from about a decade ago. The only ones that come to mind are Aberlour’s A’bunadh and Laphroaig’s Quarter Cask. It’s not even clear to me which came out first.

With that in mind, it made me wonder about the possible effects of this release. What if the Wee Beastie ends up becoming a huge success, and it prompts the other multinational alcohol beverage companies to start releasing non-limited edition single malts with at least a 46% ABV and single-digit age statements?

Yes, Louis Vuitton Moët Hennessy (LVMH) isn’t the first to do this. Off the top of my head, Jim McEwan-era early Port Charlottes (PC) did this with the PC 6s to 8s. More recently, Diageo released Lagavulin 8 and Talisker 8, and indy bottlers (IB) like Signatory and Douglas Laing have been doing this for a long time as well. Overall, these don’t count for me. The Lagavulin 8 was initially a limited edition release, and the Talisker 8 is more of an annual event. Now long-discontinued, the PCs were also limited-run single-digit age statement releases. Being mostly single cask releases, the single-age-statement releases by IBs are technically limited editions as well.

Having said all that, here is me comparing the newcomer to a longer-existing, regularly-released, and well-beloved NAS single malt from Islay, the Laphroaig Quarter Cask. Why did I choose to compare these two? Aside from both being peated Islay single malts, their ABVs are close. That said, keep in mind that this isn’t a totally “fair” comparison, as the techniques and cask influences in these two aren’t the same.

These are all 30ml sample bottles I bought from a local online store.

On the nose: This welcomes me with the medium aromas that are trademarks of the Ardbeg profile: ashes, smoke, peat, ginger candy, salinity and maple bacon. Somewhere in between those aromas are flickering notes of burnt citrus and nori. After that are very light smells of prunes, Fuji apples and dried dates. At the end are light aromas of grilled citrus like lemon, lime and oranges.

In the mouth: The heat is surprisingly mild for the ABV. That’s a good sign. The notes here are not as coherent as on the nose, though. The ashy and burnt citrus taste are upfront and more prominent. In between those are flickering and light notes of ginger candy, salinity and nori. After that is a Caol Ila-ish lemon note mixed with maple bacon and dates. At the end are ephemeral flashes of prunes, dehydrated lemons and calamansi.

The nose is pretty solid. While it lacks the length and complexity of what I’m used to in the Ardbeg 10, it’s to be expected due to its youth.

The first thing I noticed when I sipped the pour is that it lacks the oily mouthfeel of the Ardbeg 10. My guess is that the cuts for this blend are different from the Ardbeg 10. Aging in casks can detoxify the methanol in heads, and the interaction with the wood also does something to enhance the tails cuts. These cuts add a certain factor to spirits when done right. By spending less time in wood, Ardbeg must not have been able to replicate the technique they use on Ardbeg 10.

The ex-sherry cask influences are also barely felt in the nose and mouth. Honestly, I might not have picked up on the prunes if I didn’t know this spent time in ex-sherry casks. At least I don’t have to deal with the sulfur notes.

Is this better than the Ardbeg 10? No. It’s certainly different and gives us a peek at what younger Ardbeg is like. Hopefully, this release doesn’t garner so much attention that it makes LVHM discontinue the 10 Year. 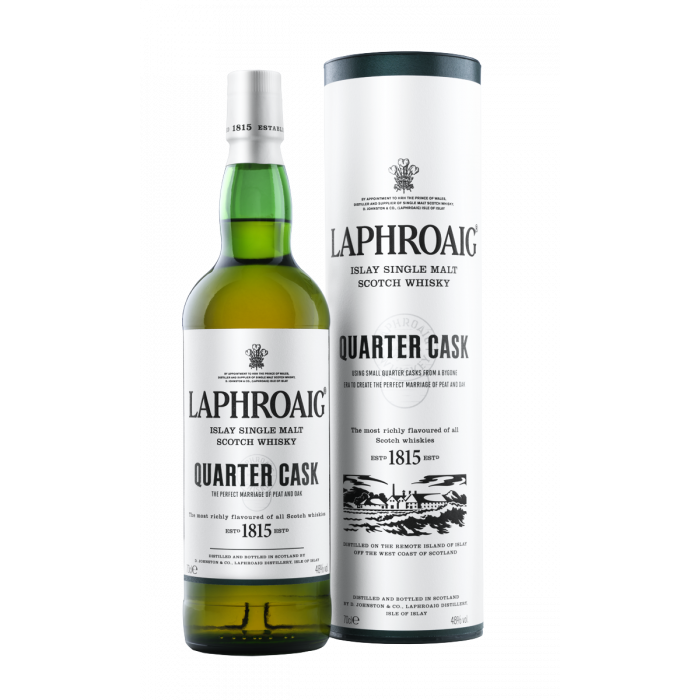 On the nose: Surprisingly, not much peat and smoke upfront. This feels somewhat disturbing. Prior to this, the last time I drank a peated whisky was when I reviewed a trio of Caol Ilas more than a month ago. That should be enough time for my senses to get less used to peat and smoke. Which, should theoretically, let me appreciate a peated whisky more. However, it didn’t. There are light smells that make me think of barnyards, new leather bag smell, chemicals, paint and varnish. At the end are very brief and light scents of ash, burnt citrus peels and burnt bell peppers.

In the mouth: More peat and smoke here, but still light compared to what I’d expect and am accustomed to from a Laphroaig. The peat and smoke doesn’t start out as strong as a typical Islay single malt would, but the peat, with some notes of bacon, honey and apple juice, slowly intensifies. The chemical and barnyard notes appear at the end. Just as what I taste is dying down, the barbeque sauce, maple bacon and peanut buttery toffee notes that made me fall in love with the old label Quarter Cask reveal themselves and intensify for a bit.

In a blind tasting, I would be hard pressed to guess this to be a Laphroaig. It’s so unrecognizable. Where are the upfront notes of peat, smoke, barbeque sauce, nuttiness and iodine on the nose? Why do the notes of BBQ sauce, iodine and nuttiness taste diluted and seem like they were pushed to the back? Did Beam Suntory subscribe to a recipe of not using, or of using less, Islay peat for this one?

Drinking this felt like a chore; I’m glad I didn’t buy a full bottle. Buyer beware: Laphroaig Quarter Cask is now only Quarter Cask in name only.

The newcomer easily wins this comparison as it’s still better in terms of quality and price point.

Peat: A History and Comparison 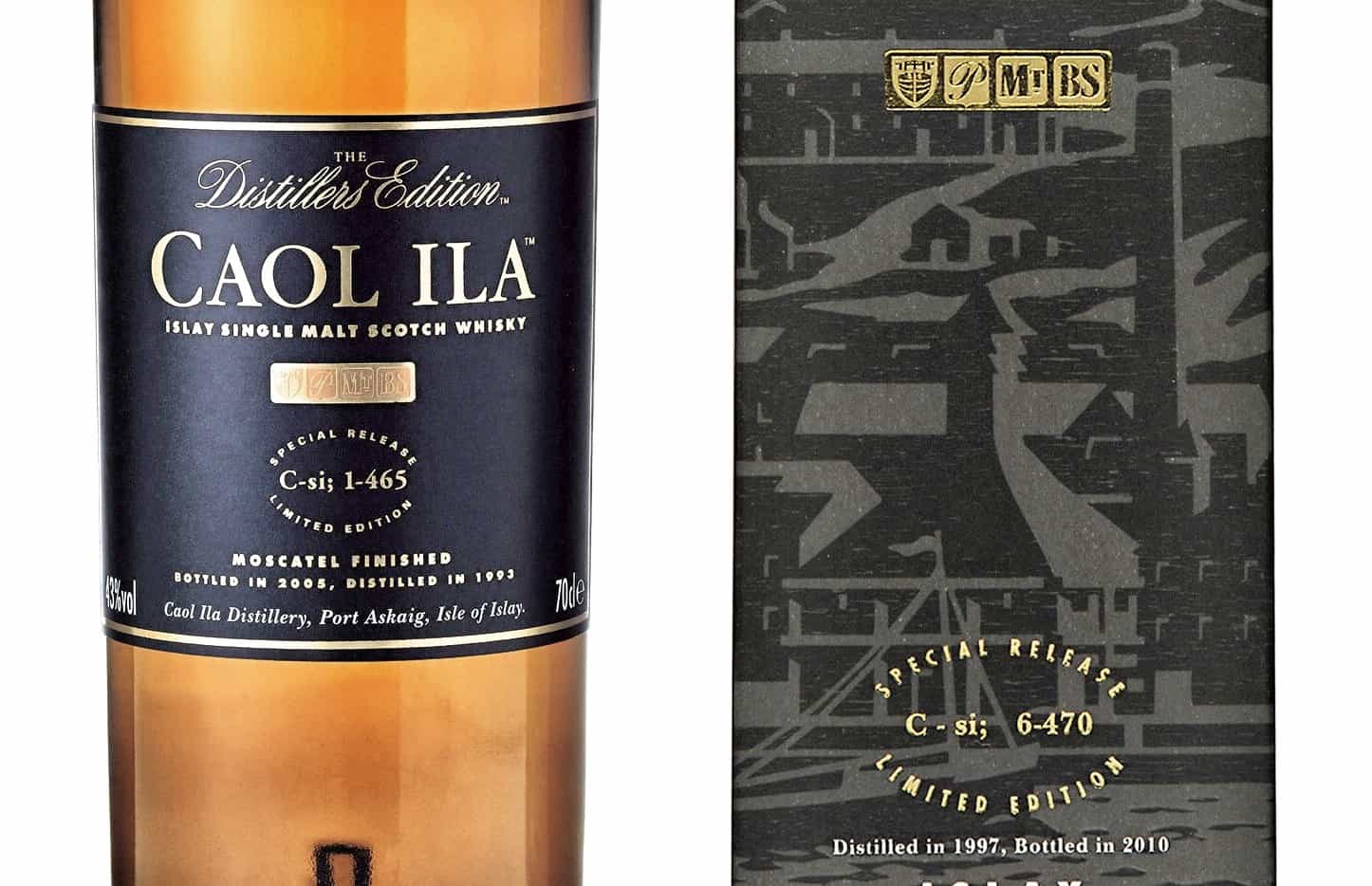