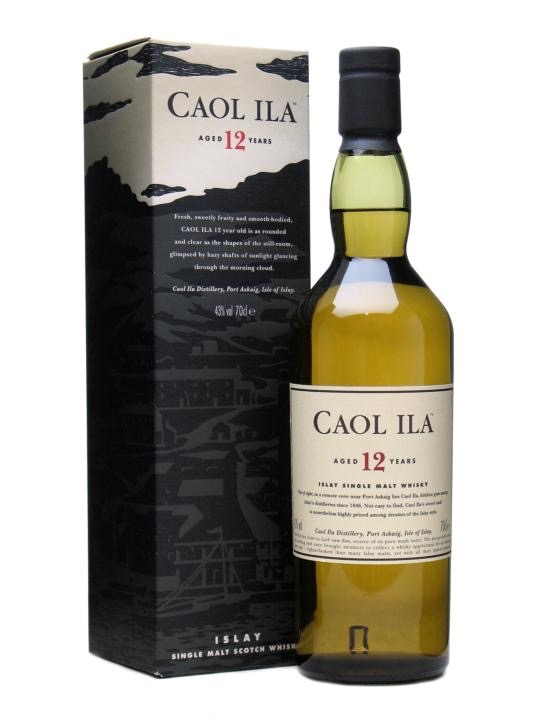 When it comes to peated Islay single malts, the so-called trinity of Ardbeg, Lagavulin and Laphroaig gets the most attention.

Ardbeg’s original bottlings (OBs), despite not having a lot of SKUs with age statements, get a lot of love—with good reason, as the 10 year is really solid. While I may have misgivings with the contemporary batches of Ardbeg’s Uigeadail and Corryvreckan due to their price and dropping quality, they’re still a step above most OB releases. Its yearly limited edition releases and the occasional independent bottling (IB) are quickly snapped up by collectors or flippers.

What is there to be said about Lagavulin? It’s owned by Diageo, which helps make it, arguably, the most iconic Islay single malt. As in my case and a lot of friends’ cases, this the first taste of peat for many future peatheads. Its affordability plus age, at 16 years old, is (was, in our case) very attractive for beginners who usually look at age statements first. The flavor profile is very enticing and welcoming, but there’s not much of a core range.

The 16 year is the only constant. From initially being a limited edition, the eight-year only recently became a regular release. There are, of course, the yearly releases of cask-strength 12 year olds, Feis Isle and Distillers Edition, but those are hard to find in retail compared to the 16. I’m pretty sure Lagavulin doesn’t end up being bottled by IBs. If they are, they’re not being disclosed.

Then there’s the mighty Laphroaig. A few years ago, when someone asked me what my favorite peated single malt is, Laphroaig was easily my answer. The regular 10 was good. The Quarter Cask with the original label was solid. The 10 year cask strength batches were great and would reinforce your love for the brand. The yearly Cairdeas releases, with their different wood finishes, were refreshing (much like the Glenmorangie Private Editions) until more brands started using the “finish in ex-wine cask” formula; this development made the technique less unique. Then there used to be more IB Laphroaig available a few years ago. With peated whisky going more mainstream, the distilleries have been less open to sell stocks to IBs. Whenever an IB Laphroaig does hit the market, it pretty much instantly gets sold out as well.

The three distilleries mentioned above may be the most well-known amongst Islay single malts, but I think the geekier and more seasoned drinkers turn to Caol Ila more. While Diageo does have a core range for this and releases the occasional unpeated releases, it seems like they’re not really focusing on it. As a result, it can get pretty boring, and it’s not as available as the other Diageo single malts.

I’m pretty sure one of the reasons is that a large portion of their stocks end up in blends—for example, the most notable destination of Caol Ila is the Johnnie Walker Black Label. The other reason is, I suppose, that Diageo wouldn’t want Caol Ila to cannibalize Lagavulin sales. For all that and more, Scotch veterans look for Caol Ila via the IB route.

Peated Caol lla makes me reminisce fondly. I haven’t had a negative experience from them so far, although I’ll admit that unpeated Caol Ila is a whole different story; let’s just say I felt lucky to have tried it at a bar before committing to a whole bottle. The 12 year was one of the first few bottles to be part of my stash when I had just started building my collection, nearly a decade ago.

The NAS Cask Strength was pretty damn good too. It would have been better if it weren’t for the serious ethanol bite it had at the end. An XOP Caol Ila 25 has also become some sort of white whale for me. It was so unique. I can still taste the savory notes of steamed garlic crabs when I dream of it.

In some ways, it can be said that we should be thankful Diageo hasn’t put much focus on Caol Ila yet. If they have, the OBs bottling strength might get diluted down to 40% from 43%, which could eventually lead to lackluster NAS releases put in more fancy packaging.

Anyways, enough yapping. Let’s just get on the review. The OB 12 is meant to be a control for this vertical. Hopefully, there won’t be much variations, as this lineup consists of two 12 year olds and an 11 year old. This is my first time to try anything from The Maltman as well as a Caol Ila from SMWS. I hope they don’t disappoint.

On the nose: There are medium and enveloping aromas of ashiness, grilled and somewhat charred veggies like onions and bell peppers, and peat. I get a very faint yet thoroughly-coating scent of salinity as well. After these are lighter and briefer scents of vanilla, toffee, lemon water and lemon peels.

In the mouth: An enveloping bitter and ashy taste. The dominating taste in this is like burnt nori, an assortment of herbs, and grilled and charred vegetables. After letting the whisky breathe a bit, some confectionary tastes come out. There are light and brief tastes of toffee, vanilla, honey and salted caramel.

This does not taste like the Caol Ila 12 I know and love. I’ve owned and finished a few bottles of this more than half a decade ago. I remember them having more lemon and coastal flavors. Could this be the inconsistent batch variations issues some other Diageo malts have, such as Clynelish 14 and Talisker 10? I also bought this sample from a bar, so this could be a factor in making this Caol Ila 12 taste unrecognizable. I forgot to ask how long the bottle had been open and what the fill level was.

This is the first time a Caol Ila has disappointed me, OB or not. Hopefully this unfortunate review does not make the readers hesitate on trying Caol Ila. 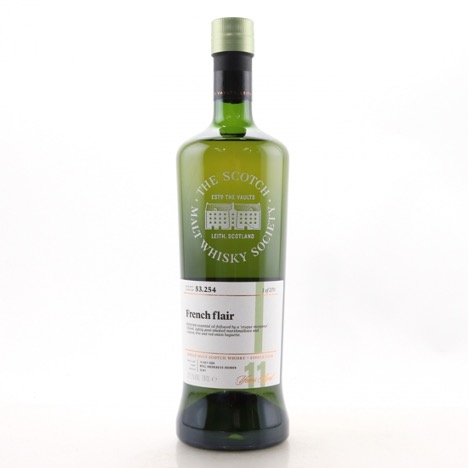 On the nose: Immediately an intense wave of ethanol heat. The peat comes out after it. The peat isn’t strong as well, but it’s more expressed than the smoke. Behind the peat is some mix of freshly toasted milk bread and something waxy. In between those are faint aromas of smoke which reminds me of cigarette ashes flicked on water. As I let it breathe more, some faint citrusy scents like orange and lemon peels come out. Aromas of salinity, shiso leaf and something akin to a liquid nutty taste that makes me think of almond milk emerge as well.

In the mouth: The peat is more evident in the mouth. Good thing it’s not as hot as on the nose. The medium intensity peat dissolves into alternating tastes of smoke, ash, nori and pesto. I get the toasted milk bread taste again, but it quickly dissipates this time. The waxy taste comes out as well, but it lingers more. It leads to more tastes of faint flavors of nori and pesto that seem to have been squeezed with toffee, sandalwood and almonds.

This isn’t my cup of tea. In fact, I’m disappointed. I expected more from a SMWS release. The whisky is too hot. While there are layers to this and it shows some complexity, the distillate’s flavor is anemic. The cask influence is lacking. Why did they even call this French Flair? Because of the bread? This is more like a breakfast flair than French Flair. It’s a good thing I only bought a sample bottle of it. 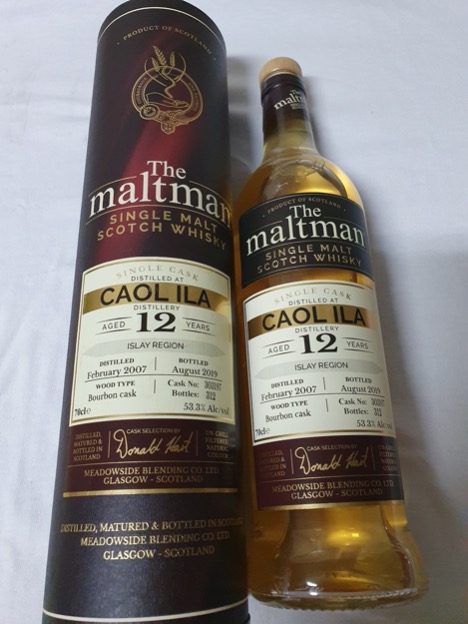 On the nose: An intense heat that quickly subsides. Mixed scents of light peat, almond croissant, pesto and nori come out. A touch of smoke and ash reveal themselves after. Some light, yet lasting aromas of seaweed almonds snacks come out with apple juice, rubber band and toasted milk bread. The heat comes back with a vengeance, but it gives way to more pesto and nori. Then very faint scents of oranges, cereal and persimmon come out at the end.

In the mouth: Hot, but not as hot as the nose. There’s an immediate light taste of charred bell peppers and something ashy. The peat comes at a medium intensity with toasted milk bread and almond croissant. Some light tastes of burnt oranges, burnt lemons, grilled yellow bell peppers and persimmon emerge, too.

This isn’t that much improved over the French Flair, but it is better. The ABV is lower, which helps bring down the heat. I will admit that I’ve started to prefer spirits in the 48% to 55% ABV range.  They may lack the machismo associated with cask strength but seem better able to balance and enable greater sensing of tastes. Less heat makes way for more expressive flavors. On that note, I really enjoyed the almond croissant flavors I got in this. It is something I’ve never picked up in other Caol Ilas of the same age range.