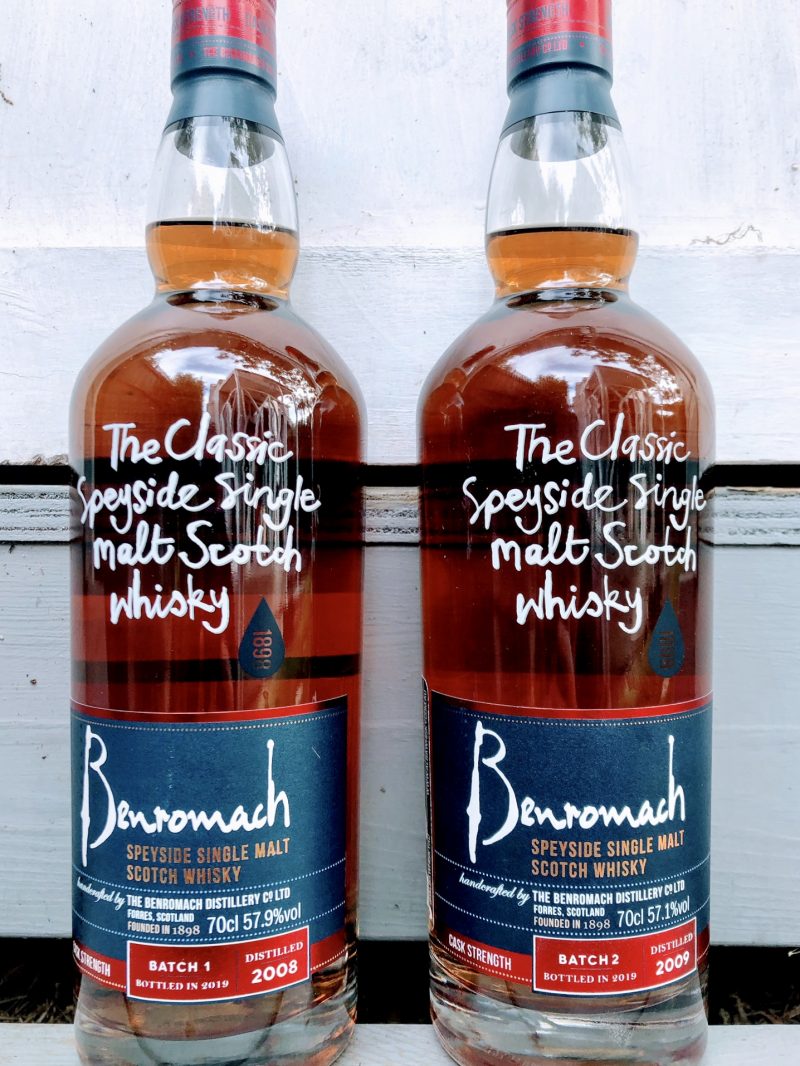 Is anyone excited about Benromach? What distillery does excite you?

I am sure that there are Benromach fans reading this and I mean no offence. The Malt Review readership is a broad church, and there’ll be a couple of you out there for whom Benromach gets the blood pumping.

If I spot a new indie Ben Nevis for sale, I click “add to cart” first and ask questions later. I am an easy target for any independent Caol Ila, Benrinnes, Blair Athol, and the cask strength Cotswolds bottlings that hit Australian shores. We all have our favourites, and there’s no shame in that. The most important thing is to open and enjoy your bottles.

Outside of a very few exceptions, I first build up interest, and then loyalty, to a distillery through independent releases. I then go back to try some official bottlings; it’s almost like falling in love with a band through bootleg concert albums and then going and finding their label records. This isn’t an option with Benromach, however. The distillery is owned by Gordon & MacPhail, therefore casks don’t hit the indie scene. I don’t expect Signatory Vintage (owned Edradour) releases to pop up in a Gordon & MacPhail outturn, and similarly wouldn’t expect to see a Benromach from Cadenhead’s.

Gordon & MacPhail acquired the derelict Speyside Benromach distillery in 1993. After 5 years of rebuilding and refitting the site, it was reopened in 1998 by Prince Charles. In 2004, Benromach began bottling its own malt whisky for the first time since it was closed in 1983.

Whisky enthusiasts will remember Benromach’s (sadly discontinued) 100 proof (57% ABV) 10-year-old release that – for my tastes – offered a fine intersection of quality and value for money. Getting that age statement in a veritable wilderness of NAS cask strength releases stood out.

In 2019 Benromach replaced their 100 proof release with cask strength batch releases featuring a distillation vintage. Though I was unhappy to see the 100 proof release go, sticking with vintages means we still get an age statement, which helps the new range stand out from the crowd.

Benromach aren’t exactly alone in releasing batched cask strength releases – think the long running Aberlour A’bunadh series (now nudging batch 70), Glengoyne, Glendronach, or the very underrated series from Tamdhu. I consistently read that the age of the whisky in these releases will vary around 6 to 8 years. Without an age statement, we can only ponder what is in the bottle.

Curiously, there seems to be several versions of Benromach’s Batch 1 that went to different international markets –

So, almost as many versions of Batch 1 as I’ve had hot dinners. If you are aware of any others, let us know in the comments below.

Batch 2 was released at 57.1% ABV and bottled in 2019. Batch 3 seems to have been released under the labelling of the 2010 Peat Smoke Sherry Cask release before Batch 4 was released in Benromach’s unfortunate new livery in 2020 with a 2009 vintage. Batch 4 is still available here in Australia for around $150 but shop around.

I cannot tell you with any real certainty why I haven’t opened these two Benromach releases before now. Possibly, I had whimsical notions of collecting Benromach cask strength batches 1-20 and auctioning them off as a set in 2037 to pay for a university education for my kids. More likely, they were stashed in the back of my cabinet and forgotten about until now. It is easy to forget about Benromach among hot new indie bottlers (Whisky Sponge, Thompson Brothers, or Watt Whisky) or the latest “craft distillery offering only the finest hand-crafted small batch whisky using the finest local produce.”

I paid around $160 for each of these bottles, long sold out in Australia. I am encouraged that these are blended from a combination of bourbon and sherry casks, as batch cask strength releases from other distilleries tend to lean heavily on sherry, perhaps to whitewash young spirit. It’s time to take my advice from earlier and crack open these bottles to see if the liquid is anything to get excited about.

On the nose: An assault of alcohol firstly prickles the nose, more time to breathe in the glass pays benefits with shoe shine, Pinot Gris, mowed lawn, lemon juice, sour sugared lollies and then more turf on an Australian Rules football oval in the dead of winter. Faint hints of caramel tease in the background but, overall, I am left somewhat cold by this nose on what is a suitably chilly Melbourne evening.

In the mouth: The alcohol assault should almost be illegal; though I know this is aged over 10 years it tastes younger. But then welcome peat smoke shuffles across the palate, something the core Benromach range is generally known for. This has a thick mouthfeel that speaks to the quality of Benromach’s well-crafted spirit even if there isn’t a lot going on under the surface. Water is a charm as I now get meringue, cocoa, shisha and icing sugar.

On the nose: After some time taking this in I can only conclude that the blender at Benromach learned something from Batch 1. A significantly better balance with hickory smoke, Turkish delight set in milk chocolate, green apples, and creaming soda. Some off note of damp mustiness emerges and tiramisu.

In the mouth: sweetness and smokiness interplay with the smoke emerging in the last moments at the back of the palate. There’s some marzipan, baklava and medjool dates. Chlorine oddly enough. Water reveals a creamy, buttery, nuttiness and is probably the ideal way to consume this whisky. The flavours are somewhat muted overall, and I fear Benromach, in trying to offend nobody, may not have delighted anyone.

These are two perfectly average whiskies, in my opinion. Price-wise, these were pitched at a reasonable entry point for the high ABV and the provision of a vintage.

Batch 1 presented a strange incongruity between nose and palate, but at least the flavours – though they didn’t delight – spoke through loudly. Batch 2 felt as though there was a war going on within the bottle, with too many influences sparring internally and nothing prepared to break out. Overall these feel like a weird science with too many cooks in the kitchen.

Would I recommend you invest in one of these bottles, or another in the series, if you had the opportunity? There is an underlying quality to Benromach spirit that I can’t totally discount. In the Australian market these are priced around the same range of the Tamdhu, GlenAllachie and Glendronach cask strength series and significantly above the Glengoyne releases. What I would say is: find a distillery character that suits your tastes, and that may well be Benromach. Personally, I think I am happy to check out of this series for now.

All prices are in Australian dollars. 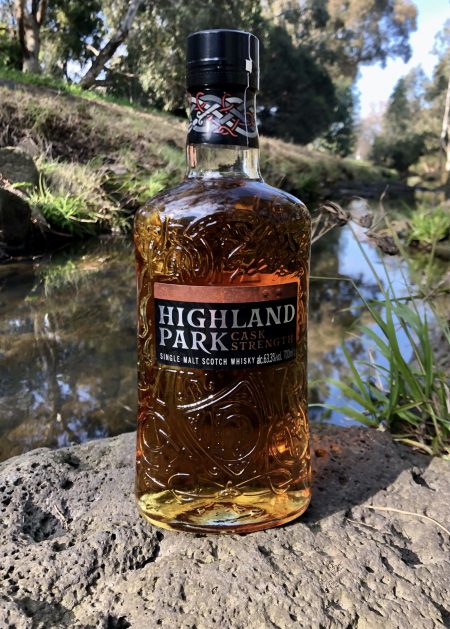