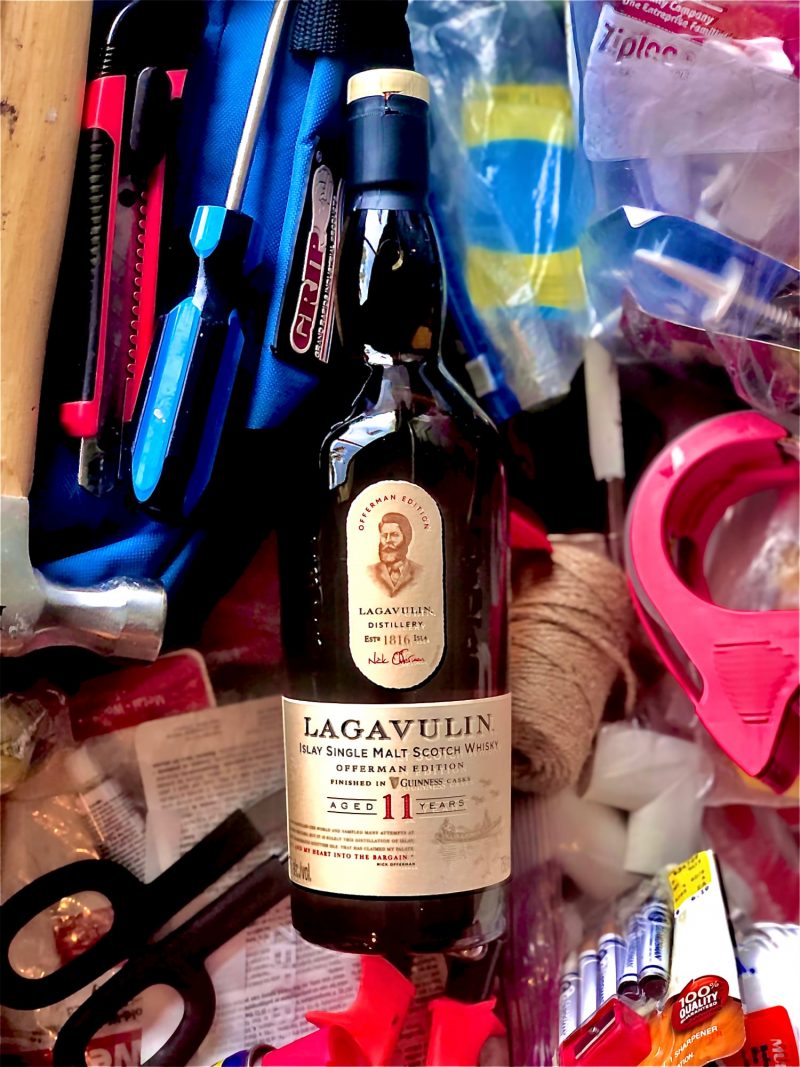 When it comes to Islay/Island Scotch, I am a fiend for every buzzy new bottle.

I am the easiest mark for every gimmicky, cleverly titled, slickly designed “Limited Edition” or “Special Release” that comes out. I can’t help myself. Bourbon store picks? I roll my eyes. The newest iteration of a boring old whiskey, but this time – it spent some time in a TEQUILA cask!? I curve it. But a new Islay? I’m all over it like white on rice. I would be a fair weather fan if I wasn’t first in line. Sometimes I get so impatient I pay full price right away, rather than waiting for the bottles to be discounted or haggling with my guy in Glendale. I even bought the new Juras a couple years ago because they came out with new packaging. No change in the whisky, just new packaging. Lux new packaging heightens the experience. The Malt Minds agree, even though we resent shelling out the extra euros.

I am a passionate Lagavulin fan. I tasted my first birth-year (1982 and proud of it!) dram at Lagavulin, pulled straight from the cask by Iain McArthur himself. It was transcendent. It was spiritual. It was like meeting the love of your life if he were trapped in a cask and freed by Iain McArthur. My glencairn overfloweth!

I am also a big fan of the TV show Parks and Rec, more specifically the beloved character Ron Swanson, played by the equally beloved Nick Offerman. It was the fictitious Mr. Swanson who put so many fresh eyes on the tiny island where Lagavulin lives. If Ron Swanson was Nick Offerman’s only creation, it would be more than enough, but no. Not even close.

Mr. Offerman is also the founder of the Offerman Woodshop, a Los Angeles-based collective of craft persons specializing in custom fine furniture, handmade canoes and bespoke workwear. If you are LA based, pop in to the singular Bar and Garden in Culver City. The woodwork there was made by the Offerman Woodshop, and it has a very special feel. Bar and Garden looks like the cozy nook Ron Swanson would frequent. Mr. Offerman is not only very handy, but he is also a poet. His text on the back of the bottle, an ode to his father, warms my heart. Sincerely, I cannot think of a more perfect spirit/celebrity pairing than the Lagavulin 11 Year Offerman Editions.

Okay, I have established that I am a zealot. Now let’s get critical! Let me extrapolate on the flavors listed for a minute, just because I have nothing else to reprimand. (I really enjoyed the bottle, skip ahead for scores.) I always disregard the tasting notes provided on the back of boxes. Too often they run the range from Yawn to Snore: “Hints of chocolate, vanilla, caramel, and snore!” Marketing bros need to pay more attention to what tasting notes are printed on these boxes.

The tasting notes given on the box are Chocolate, Caramel, and Coffee. I personally didn’t taste any chocolate until I tried it again, nine days after it opened the bottle and added a little water, but I would not call it a prominent note. So why is it boasted on the bottle? I did taste coffee and sure, a little caramel. The spirit is finished for four months in ex-Guinness casks, so they slap the word “chocolate” on the label, because people always compare Guinness to a chocolate shake. Is it creamy? Yes. Coffee? Sure. Chocolate? Eh. It’s not even sweet but mostly bitter, more chocolate baking powder than chocolate. To the untrained palate, Lagavulin is many things, but chocolate is not the first, second, or ninth of them that anyone will notice. I have a tenacious palate and chocolate is, at best, a distant background. Chocolate is such a varying and cozy note, any brown spirit could get away with describing it as such. But my point is there are so many other notes that are much bigger stage hogs than chocolate.

How about Tar? Or Dry Erase Board? Petrol? Comet? Sulfur? Be honest. Would a new consumer teetering on the edge of a purchase have second thoughts because they read “Wisps of Old Swim Caps?” A true Ron Swanson fan would never. I wish to see more bold and accurate tasting notes in the big boy brands. Damp espresso grounds! Tennis balls! Coriander! Boring, safe tasting notes are pushed to the front and center by risk-averse marketing executives. It’s a cheap flirt’s way of attracting the lowest common denominator, which, I might point out, is the antithesis of fine and rare whisky.

The Offerman Guinness Finished needed time to open up and reveal itself. The last 3rd of any bottle will always taste different than the first few drams. For the Offerman Guinness Finished, coffee or espresso grounds would be more appropriate notes because this spirit is more bitter than sweet. As it should be. It’s an Islay scotch. I love the Offerman Offerings, but they deserve more than the Mickey Mouse tasting notes courtesy of the bigwigs at Whiskey Corp. Nick Offerman is no Mickey Mouse. He’s the real deal. He likes his steak rare and his scotch neat. He owns a woodworking company. If you want furniture or a mustache comb or a custom made charcuterie board, you can order it from him.

So nix the sissy notes have a little faith in John Q. Public. I beg of you. If you are in charge of the drivel printed on the back of whisky boxes: start making it fun! Like Warm Paper Fresh Off the Xerox, Kipper Brine, Old Key, Great Aunt Who is a Chain Smoker’s House. We can handle it. The Scotch Whisky industry attracts a lot of first time fans because of the sharp and forthright descriptors. Historically, The Water of Life runs deep with poetry. Just ask the National Bard, the Ploughman Poet, Church and State Disruptor, Lyricist and Lothario, Robert Burns. 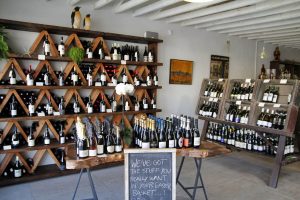 In the mouth: Lots of bitter, beet greens, or like a very dry red wine, bitter carob, then some lemon cleaner zest. With water, a lovely spearmint and vanilla is revealed. There is a prickly sparkle on the palate, bitter ginger, bitter almond. The organic chemical reaction of charring a lemon peel. Rosemary straight from the garden.

This is a fun slant on the classic Lagavulin 16. The smoke is not as pungent, but still strong and filthy. The marine influence is dry and dirty, like damp beach garbage that would attract a seagull. I love it. The bitterness is fun, you hold it in your mouth long enough, or dilute it a bit with water, and the richness and complexity begins. Citrus, coffee, talcum (did you ever lick chalk dust as a kid, or are you normal?)… all of these notes have a bitterness that I appreciate. Things get sweeter the longer you get to know the spirit. The ginger, almond, spearmint, vanilla and carob baking powder jumped out after several drams seriously mulled over. I like it better than Laga 16. 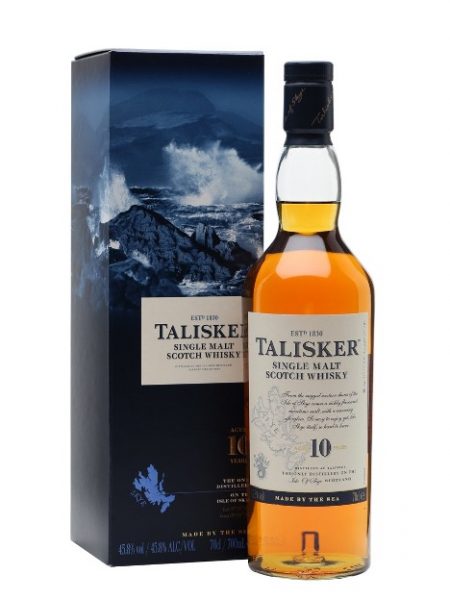