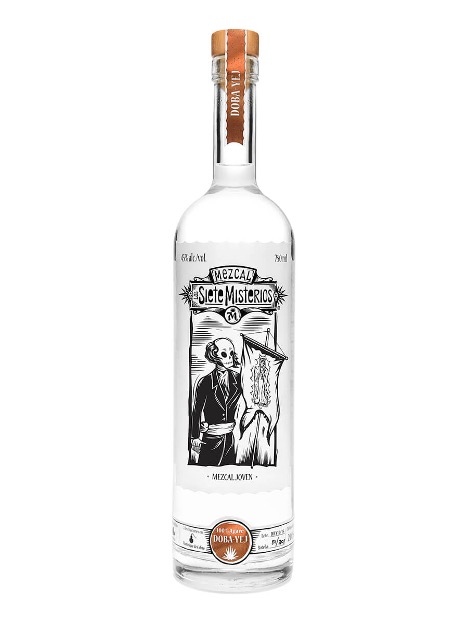 I’m continuing my assessment of different Mezcal brands by reviewing their expressions made from the Espadin agave.

Unlike the previous reviews, I’ll be comparing two Espadins from one brand. This agave was reportedly given that name because the leaves look like swords. I guess you can say I’m going to make these two Mezcals cross swords. In case anyone is getting sick of just reading Espadin Mezcal reviews, this will be my last for a while. I have different agaves lined up for future reviews.

Today’s Mezcals are from Siete Misterios. The brand’s name means Seven Mysteries and was founded in 2010. They’re backed by those who were saddened by the industrialization of Tequila and Mezcal. By industrialization of Mezcal, they mean the low-grade stuff with worms in it that was sold to tourists. This is their way of keeping the art of the mezcalero alive. Like most artisanal Mezcal brands, they produce Mezcal from different agave varieties. Each batch is numbered and varies in taste. They currently produce nine types of Mezcal. They are Doba Yej, Espadin, Barril, Mexicano, Tobala, Doba-La, Coyote, Arroqueno and Pechuga.

I’m starting off with their Doba Yej (Zapotec for Espadin). Again, I’m taking the specs from Mezcal Review. The mezcaleros are either Celso Martinez Lopez or Joel Velasco depending on whether this was made in San Luis del Rio or Santiago Matatlan. Both are in the state of Oaxaca; different batches will have been made by a different person and location. The Espadin were grinded/milled by Tahona (stone wheel) and copper pot distilled twice. 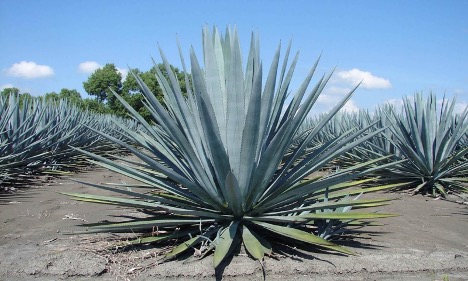 On the nose: I get pronounced, lengthy, and peppery aromas of pink peppercorn with green and yellow bell peppers. After these are more subtle aromas of grilled tomatoes and pickles.

In the mouth: The notes are more tied up. I taste medium intensity notes of pineapple rind, Shake Shack pickles, green & yellow bell peppers and pink peppercorn. There are hints of coriander in there. After these are subtle notes of cacao, scotch bonnet, shaved peanuts with some sugar, peppermint and apples.

The nose has good depth and length but lacks complexity. I feel like there’s too much green flavor. The ethanol isn’t prickly despite the abv. While in the mouth, the depth gives way for more complexity. Lesser green flavors give way to more sweet flavors.

A solid Mezcal for the price. The aromas are interesting also as these are more common in Mezcal made from the Karwinski variety. It would be good to keep one of these at home. At this price point, you won’t feel guilty about using it as a mixer. But it’s also good enough to serve friends or folks looking to get into Mezcal. I just hope different batches are close to this flavor profile.

Today’s second Mezcal is their Espadin. According to Mezcal Review, this is the first expression they released. The producers were found when they visited the small community of Sola de Vega in the Sierra. The Mezcal are either distilled by Don Fermin Arrazola or Don Lorenzo Amador. Aside from the location and distillers, the production techniques make this expression different from the Doba Yej. Their agave are milled by hand. Hammers or mallets are usually used when agave are hand milled. This means more labor, thus making it more expensive. Instead of being distilled in copper pot stills, the fermented agave are distilled in clay pot stills. 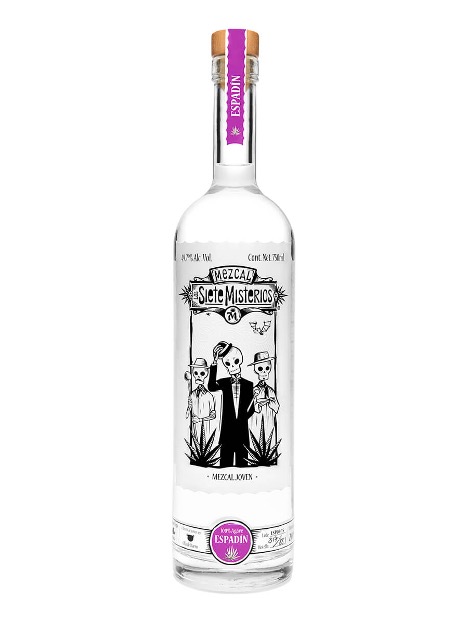 On the nose: I mostly get medium, round, semi-floral and green aromas. For some reason I get an image of a boat. The top and more noticeable part would be full of green bell peppers, celery, unripe bananas, aloe vera and corn husk. But at the same time, I get underlying aromas of mesquite, green apples, agave syrup, nuts and honeydew melon; which represent the bottom part of the boat.

In the mouth: An immediate unripe honeydew taste. The alcohol here is more prickly than on the nose, but it’s not really enough to make me think negatively of it. I get a mouthful of enjoyable flavors I can’t pick apart. I’d liken this to enjoying an (agave flavored) jawbreaker. It’s full of flavors, but the assortment of flavors don’t really let you know what you’re tasting. Aside from the honeydew, I can pick out murky notes of mesquite, unripe bananas, honeysuckle and green apples at best.

More complex than the Doba Yej, but it’s not as deep and full of aromas. The lack of depth is made up by the duality of aromas coming out. The nose is the highlight of this Mezcal. Sadly, this falls short in the mouth. It’s not lacking. The notes in the mouth are just all messed up.

I’m sure this expression isn’t always like this. I’ve had a glass of this but from a different batch. It was tasty. In case someone is wondering if this is a case of not being oxidized enough, I let this sit in the glass for about 10 minutes. I guess this is just an occasional hazard of having no cask aging to hide behind. 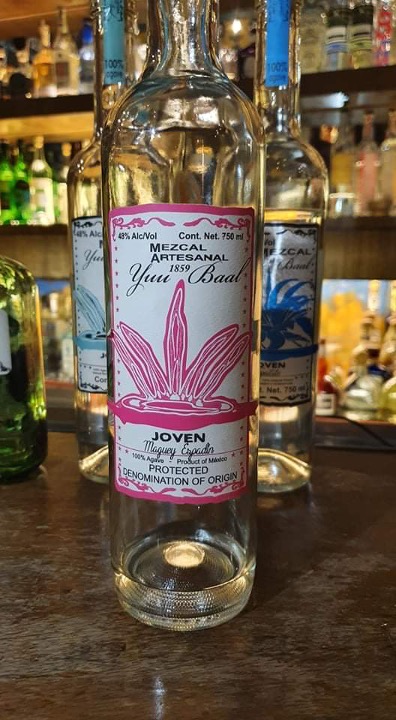