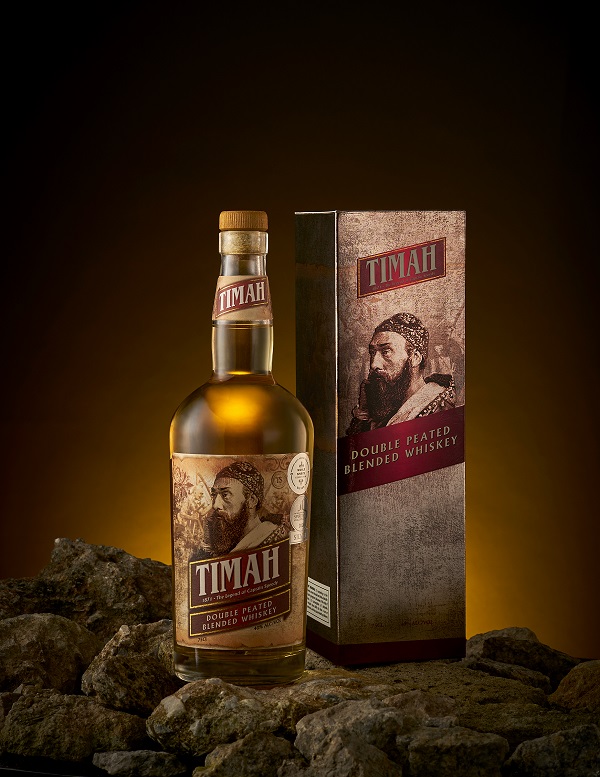 Around the end of August, Malt was invited by a marketing rep from Winepak for the virtual launch of something being referred to as “Malaysia’s Best Whisky.”

Being the only regular contributor based in Asia, I was asked if I was up for this. Since I’ve never been invited to a whisky brand’s launch, I happily agreed. I was sent a full bottle and got to join Winepak’s launch of Timah Malaysian whisky, which was launched on October 7 via Zoom.

Winepak is one of the leading alcohol manufacturers and distributors in Malaysia. Timah was founded by brothers, Mr. Gilbert and Mr. Kenny Yeo, with the help of their mentor Tony Allen. Tony is an Englishman who has been in the wine and spirits industry for at least 50 years. His career started with Allied Domecq; he ended up working for them for 33 years. Being stationed in the Asia Pacific region is how he met Winepak.

Timah’s creation aims to introduce Malaysian whisky to the global market. The face on the label is Tristram Charles Sawyer Speedy a.k.a. “Captain Speedy.” He was a son of a British officer and was a famous explorer during the 19th century. Aside from being a British officer, Timah credits him for being one of the few to introduce whisky to Malaysia. According to the launch, the name Timah also harkens back to the British tin mining days in Malaysia.

The launch wasn’t really specific about explaining the production process. But, they were quick to point out that Timah has already won silver awards in the World Spirits Competition 2020 and International Spirits Challenge 2020. Luckily, we were able to ask questions after the launch.

Timah is made up of two imported peated malts and a locally distilled neutral cane spirit (NCS) from molasses. With Winepeak being a manufacturer, it’s safe to say they NCS comes from them. They’re not willing to disclose the origins of the peated malt. According to them, there’s a sensitive nature to the arrangement. The peated malts are imported unaged. I think this because I asked whether the NCS and the peated malts were aged separately or together. I was told they are blended with the NCS then aged for at least three years.

We all have an understanding that whisky is grain-based. Even if they used neutral grain spirit to blend with the peated malt, it would still be seen as whisky. This is one of the basic requirements for American Blended Whisky, after all. So the use of neutral cane spirit being part of a whisky should raise some concerns. I initially thought Malaysia had similar whisky regulations to India. From what I’ve been told, a lot of local whisky consumed by the masses in India are heavily colored and are either cane spirit based or a mix of cane and grain spirits. These most likely don’t leave India because they can’t be exported as whisk(e)y.

It seems that other invitees to Timah’s launch noticed this issue as well. My friends in Singapore shared this Timah article from Thirstmag. Luckily, the author of this article shared a link showing Malaysia’s alcohol regulations. Their whisky regulations states:

381 Whisky
(1) Whisky shall be the spirit produced by the distillation of cereal or cereal product which has undergone alcoholic fermentation. It shall contain not less than 37.5 percent v/v of alcohol.

It usually doesn’t matter to me whether a whisk(e)y as an “e” in it or not. I see it as arguing how to spell gray or grey correctly. But, it matters this time due to labeling. Clearly, Timah doesn’t count as a whisky even based on Malaysian regulations. On a side note, it also looks like neutral grain spirit can pass as whisky in their regulations. This makes some think that this is why Timah used “whiskey” on their label instead of whisky, since using this spelling can be a loophole. Due to the neutral cane spirit component, it seems like Timah should be classified as a compounded hard liquor. This is the definition:

(a) shall be a blend of two or more types of spirits;

(c) shall contain equal to or greater than 32.5 percent volume per volume of alcohol; and

(2) Unless otherwise provided in these Regulations, compounded hard liquor shall be packed in a glass bottle and the minimum volume shall not be less than 700ml.

(4) Notwithstanding sub-regulation (3), the word “compounded” shall not be conjoined together with the name of any other alcoholic beverages under these Regulations.

(5) There shall also be written in the label on a package containing compounded hard liquor, the words “compounded in…” in no small than 4 point lettering which specifies the name of the country where the compounding was effected.” 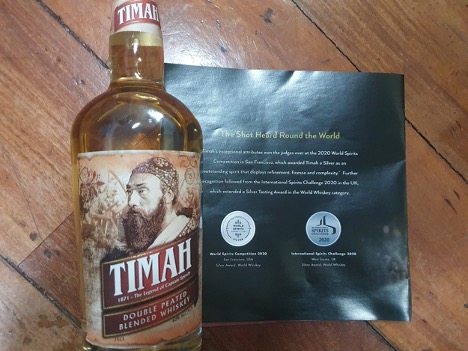 On the nose: I initially get medium aromas of peat with light smoke, nori, candied ginger and dehydrated lemon peels. In-between and after those are light and brief aromas of pears, starfruit, cantaloupes and apples.

In the mouth: Very similar to the nose as the smoke is weak also. And I get medium notes of peat, nori and candied ginger. There’s a huge spike in pepperiness after. Light and slightly longer lasting notes of ginger candy, starfruit, cantaloupe and pears. Slightly more pronounced and longer lasting notes of apple juice appear at the end.

Simple and short. This can certainly pass as a whisky if the drinker wasn’t told this has some NCS in it. Whisk(e)y or not, this is very drinkable. My senses get nothing offensive or unpleasant about this. I hope Timah ends up using neutral grain spirit in the future to make this a pure grain-based spirit. This move would, at least, help lessen the knocks on this product.

Lead image courtesy of Winepak. As mentioned, the bottle was provided free of charge, which doesn’t affect our notes or score. 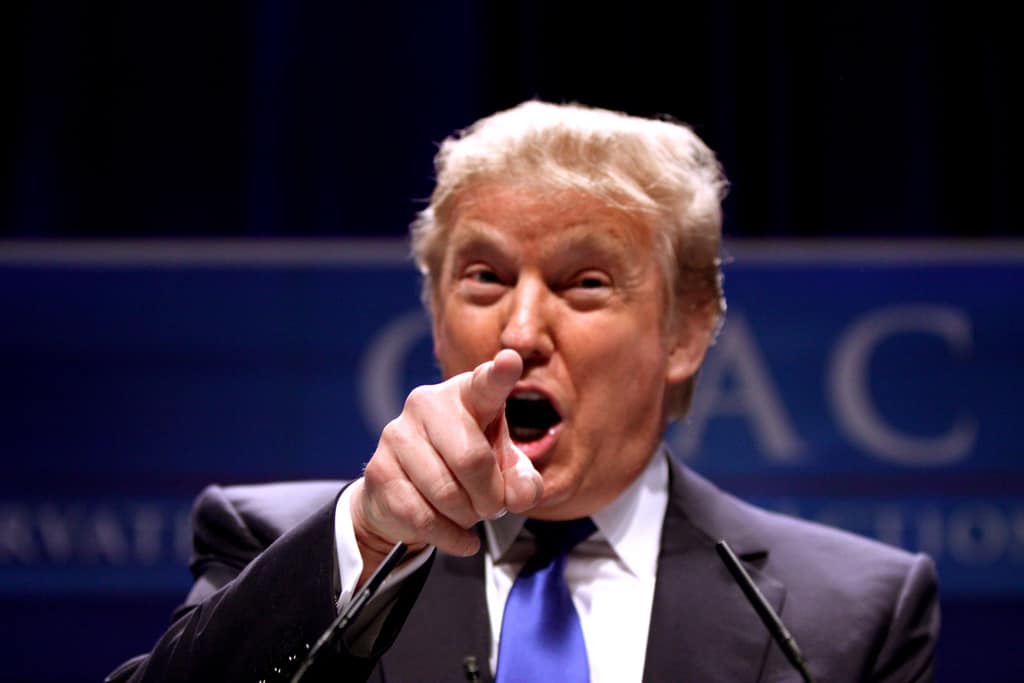