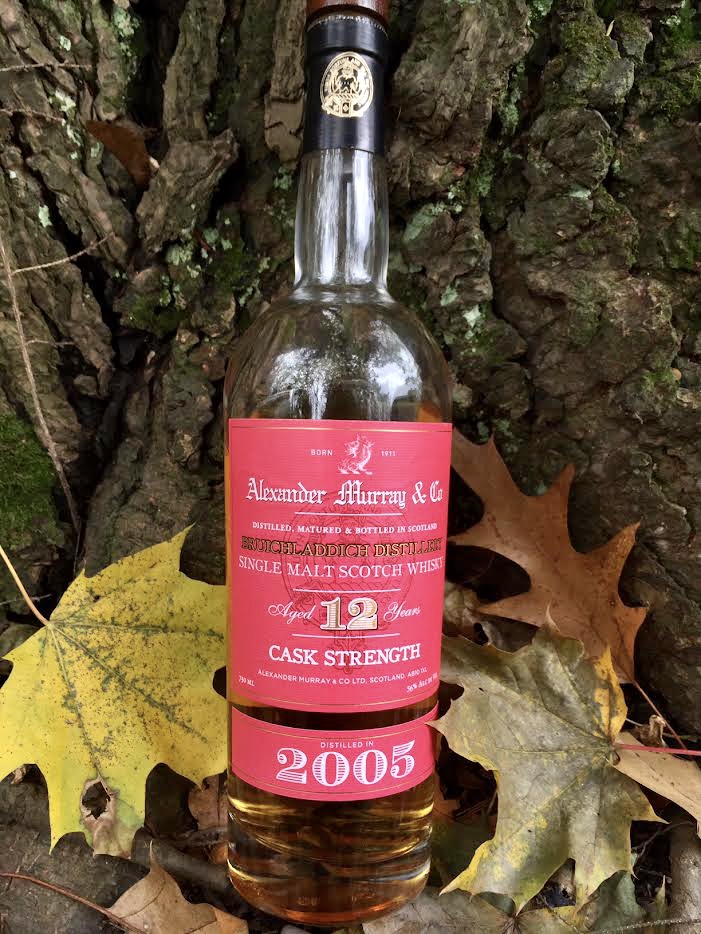 It is autumn and – like many others – I am raking leaves. It’s not a chore I mind, as the scent of dried leaves always reminds me of old red wine from Rioja. If I’m lucky, I’ll scrape a flower bed and kick up the scent of wet soil. The smell always takes me back to a bottle of Bordeaux I received as a gift when I graduated university. I opened it at home and – even though I was surrounded by indoor furnishings – I was filled with the outdoors. The aromas brought me back to my first farm visit.

Why am I waxing on about this chain of memories? Because I think many of us would agree that these types of scents are not considered classically “pretty.” Sure, they’re distinct, but you wouldn’t find them bundled in a bottle of perfume. Despite this, these types of aromas are evocative, and even satisfying at times.

Why? I’m not quite sure.

I was excited when distilleries like Bruichladdich and Waterford started featuring specific sites and varieties of barley in their whisky. The results put flavors of the raw material front and center. While tasting a whiskey that shifts focus away from wood is refreshing enough, I also found some ineffable earthiness that I usually associate with wine.

I don’t often see independently bottled Bruichladdich, and I’ve had good experience with Murray’s selections in the past (see my Glenlossie post). So, naturally, I found myself quickly pulling this cask strength selection off the store shelf.

Vatting of refill bourbon barrels; bottled at 56% ABV. On the shelf for $120.

In the mouth: A thin tar/char flavor surrounds the palate, so you taste it first and last. Afterwards there’s a strong core of fresh fruit and toasted barley. These are complemented by more exotic sweet flavors: vanilla, burnt sugar, and marshmallow. As the whisky finishes, there’s a mild bitterness from the wood. Keep in mind: the whisky has an oily mouthfeel, which gives these flavors more impact than expected.

This was one of those whiskies that I kept re-tasting (always a good sign) because I couldn’t seem to hold its entirety. Something kept escaping me… which was strange, because the whisky itself wasn’t packed with complexity. In fact, its simplicity was one of the things I liked about it from the start. This is because, in recent years, I’ve tasted a lot of whiskies that were guilty of overreaching. Today, whisky companies have a large palette of exotic casks they can use to add extra coats of flavor to their product (whether it is warranted or not). So, it was great to be charmed by a whisky that wasn’t pretending to be anything else.

However, there was something about the earthy quality of the whisky that left me wanting. I looked back over my notes and noticed that I had circled the words “soaked wood” and wrote beside it, “off cask(s)?” The aroma nestles in nicely with its accompaniment, so maybe it’s not such a bad thing in this instance.

I went to Alexander Murray’s website to learn more about the whisky’s specs. When I read that it was created from a vatting of refill bourbon barrels, it seemed unlikely that they would all be “off” or “over the hill.” Could there have been one not-so-great barrel in the bunch? Perhaps. This became less important to me, however, when I saw that the distillate was from a heavily peated run. Excuse me?

This whisky is not the brash bruiser people usually think of when the words “heavily peated” are uttered. The thick tastes of peat aren’t the centerfold of the palate either. If anything, the peat supports the fruit and sweetness. Perhaps this was what was bugging me.

For a whisky that is seemingly straightforward, there are surprising amounts of idiosyncrasies beneath the surface. I was enticed by its ample fruit but lingered for its beguiling earthy notes. So, what is it about about the earth? Maybe I like it because it makes me nostalgic for a place I haven’t been, where everything is abundant, but always beyond my reach. 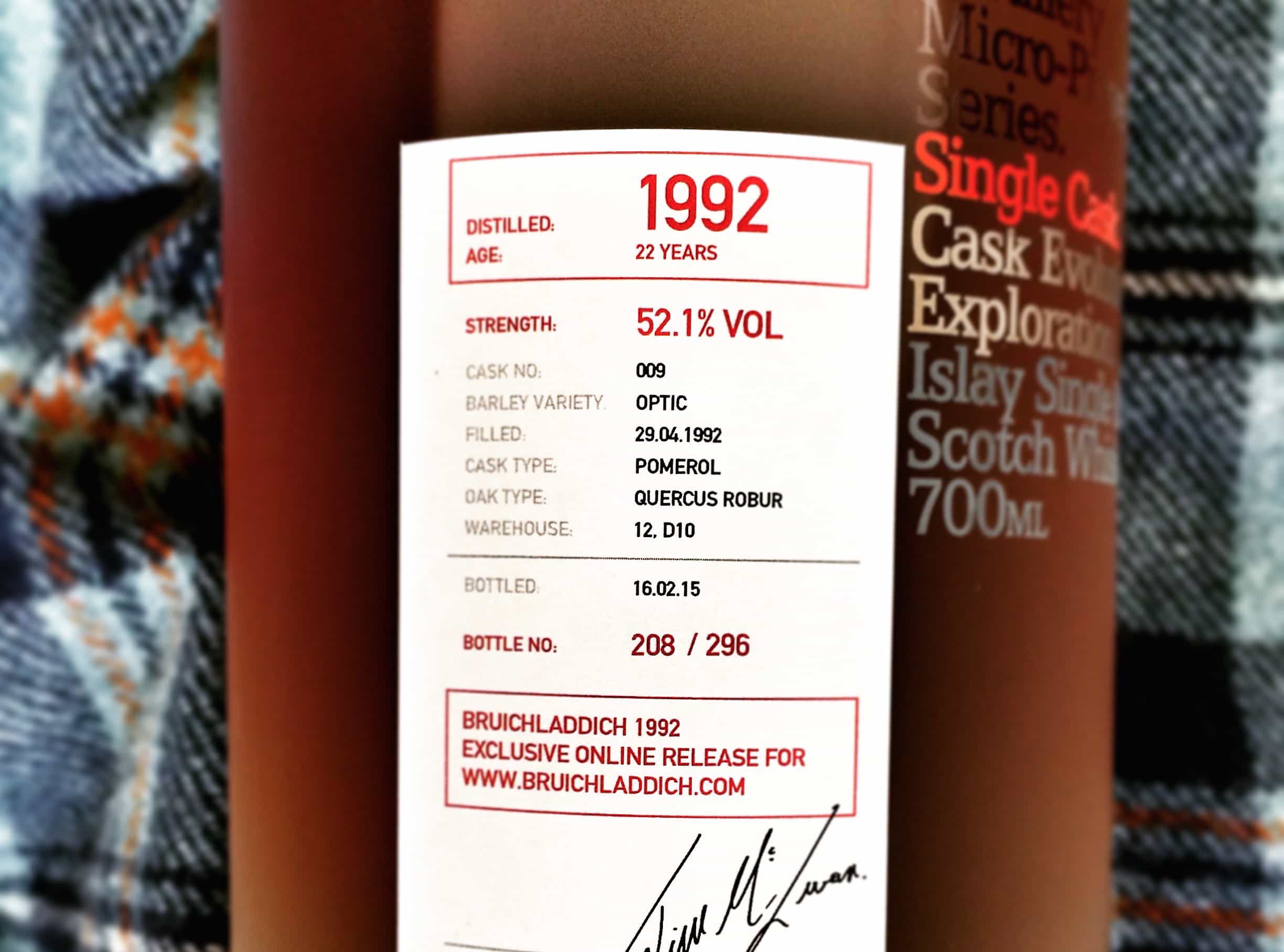