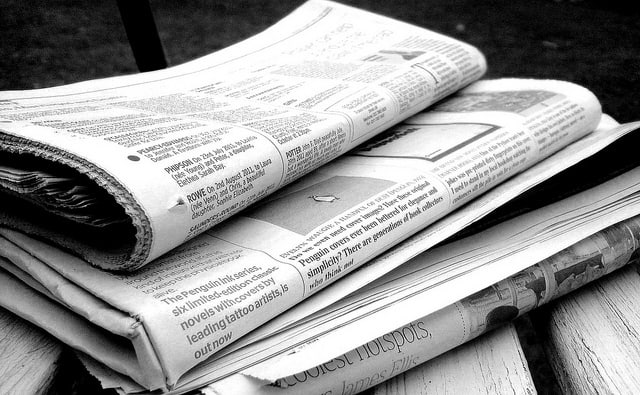 Another week goes by and there’s plenty of interesting news in the world of whisky. First, one for the environmentalists out there: a deal has been struck between Napier University and Tullibardine distillery in Perthshire, Scotland, to turn the leftovers from whisky production into biofuel for cars:

“More than 90% of the stuff that comes out of a whisky distillery is not whisky. It is leftovers like draff and pot ales – both produced in the early stages of the process. They are high in sugar and are currently used for things like fertiliser and cattle feed. Napier University’s Biofuel Research Centre (BfRC) has already shown that the right bacteria can feed on those by-products to produce butanol – a direct replacement for vehicle fuel. Now the spin-out company, Celtic Renewables, and independent malt whisky producer Tullibardine have signed a memorandum of understanding. Together they will apply the process to thousands of tonnes of the distillery’s leftovers.”

This isn’t the first time whisky leftovers have been used for something environmentally sound, of course. Bruichladdich distillery got there ages ago. Still, at least it seems like a sensible biofuel, and isn’t merely growing food purely to set fire to it – at the cost of the starving.

Next up, Diageo is eyeing up further development in Asia, seeking a stake in entrepreneur Vijay Mallya’s United Spirits:

“Diageo would not say how much of Mr Mallya’s 28 per cent stake in United Spirits it wants to buy. Local reports say he is keen to retain at least a small shareholding. If Diageo were to buy more than 25 per cent it would be forced to bid for the whole of the company, which is valued at almost £2bn on the stock market.”

“Lawyers will send a “letter of claim” to the company after more than 300 people packed into Bonnybridge Primary School, near Falkirk, last week to discuss the “whisky fungus” they claim is blighting property. Some 50 householders have already signed up for a “class action” against Diageo and lawyers expect that number to increase dramatically.”

Finally, earlier in the week we looked at a Caol Ila whisky. Well, I came across this very recent feature which goes behind the scenes at the distillery. It’s well worth a read.

“Caol Ila is unique in this space because it straddles the line between hidden distillery and a scotch whisky brand. 95% of what Caol Ila produces is used in Johnnie Walker’s blends, most notably for Johnnie Walker Black and to an even greater extent Johnnie Walker Double Black.” 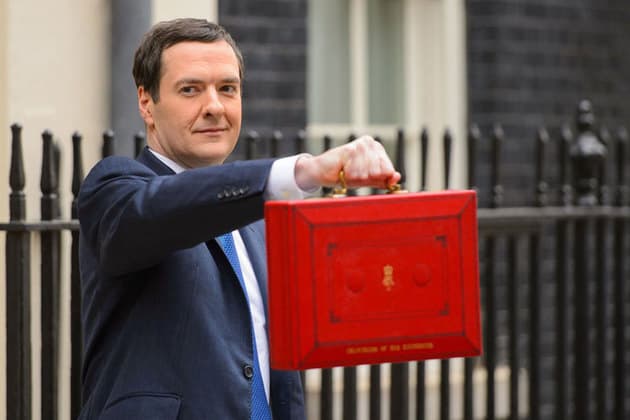 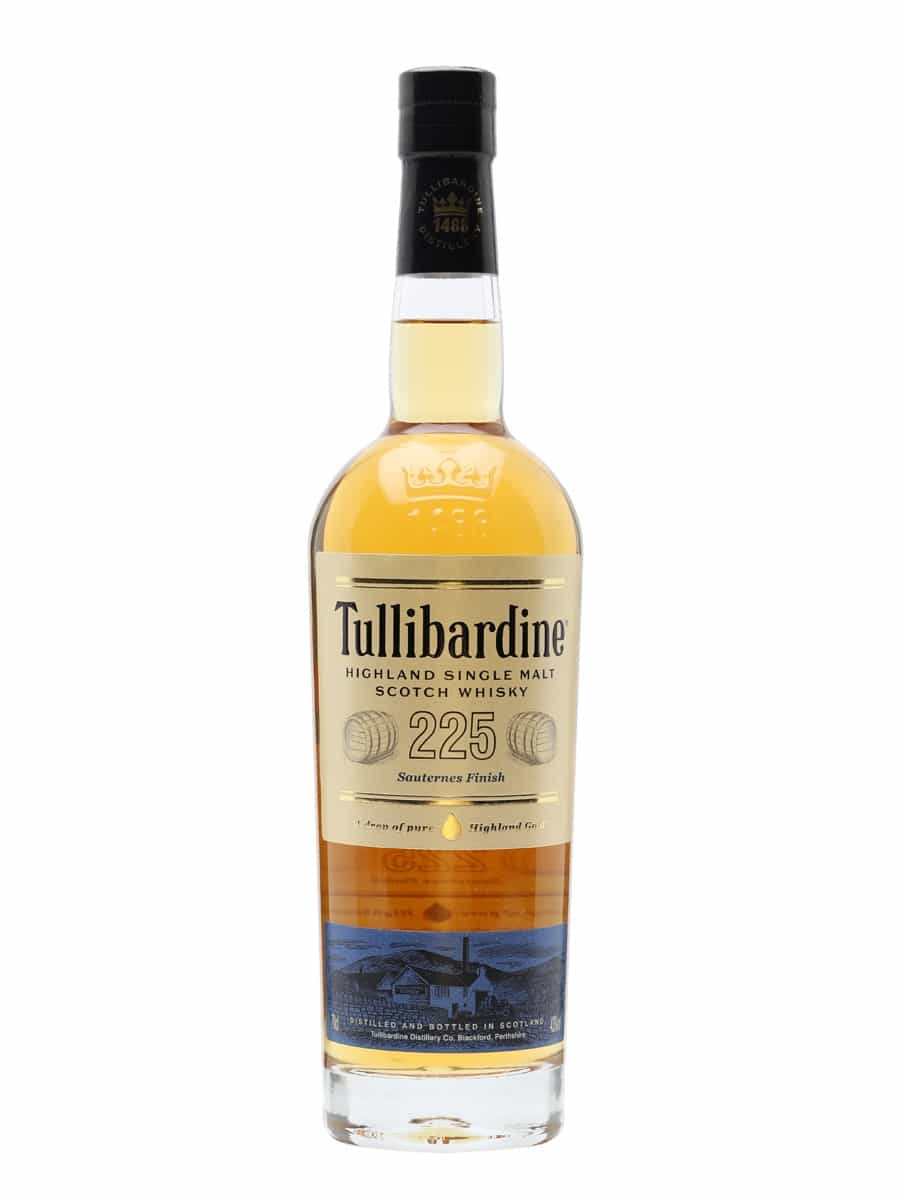