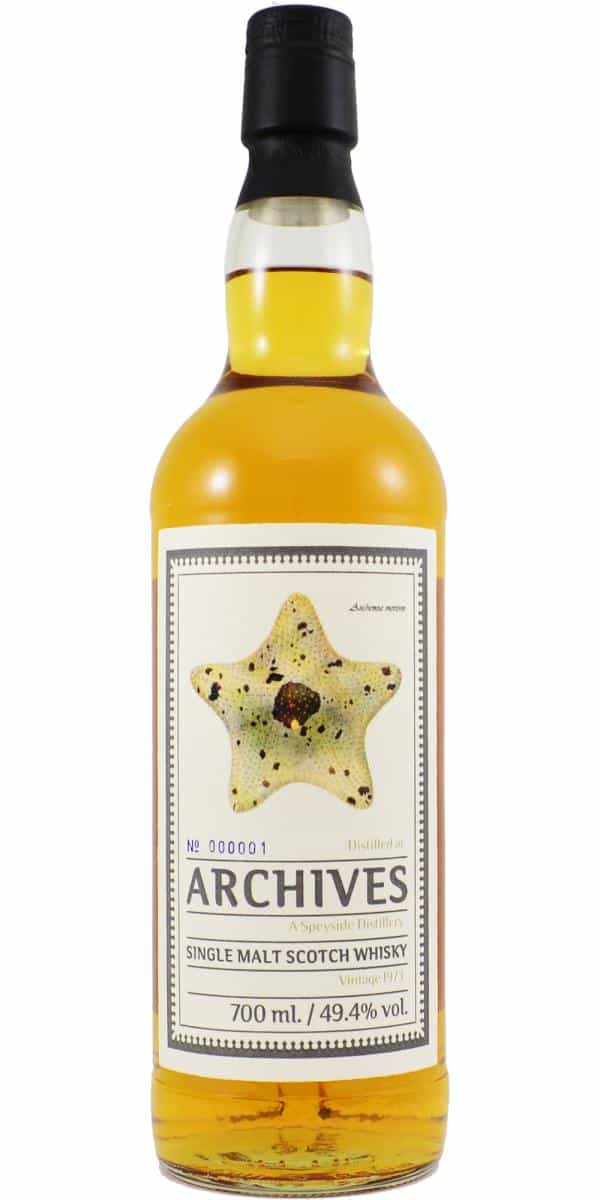 As ever, I am rather late to the party. Whiskybase, that European powerhouse of fine independent whiskies, community and events, has done another good thing by releasing an excellent whisky, and it’s sold out. It sold out just before Christmas, I believe.

I should probably flag this as particularly annoying to you, dear reader, because it’s a very old whisky that cost, in the grand scheme of things, not very much at all. It was €395 at the time of release, and the whisky was a whopping 44 years old.

So, what are you actually paying for when you pay for these old whiskies? Branding? A nice decanter? The opportunity to say you own something old and rare? Or have these distilleries just pulled your pants down around your ankles?

Our friends at Whiskybase know exactly what they’re doing: you’re actually getting a very rare whisky at an obscenely good price. But is it any good? The whisky was the “Speyside Region” (probably Glenfarclas), and it’s the “Echinoderms from Australia” bottling. This was distilled in 1973 and was bottled 44 years later in 2017. 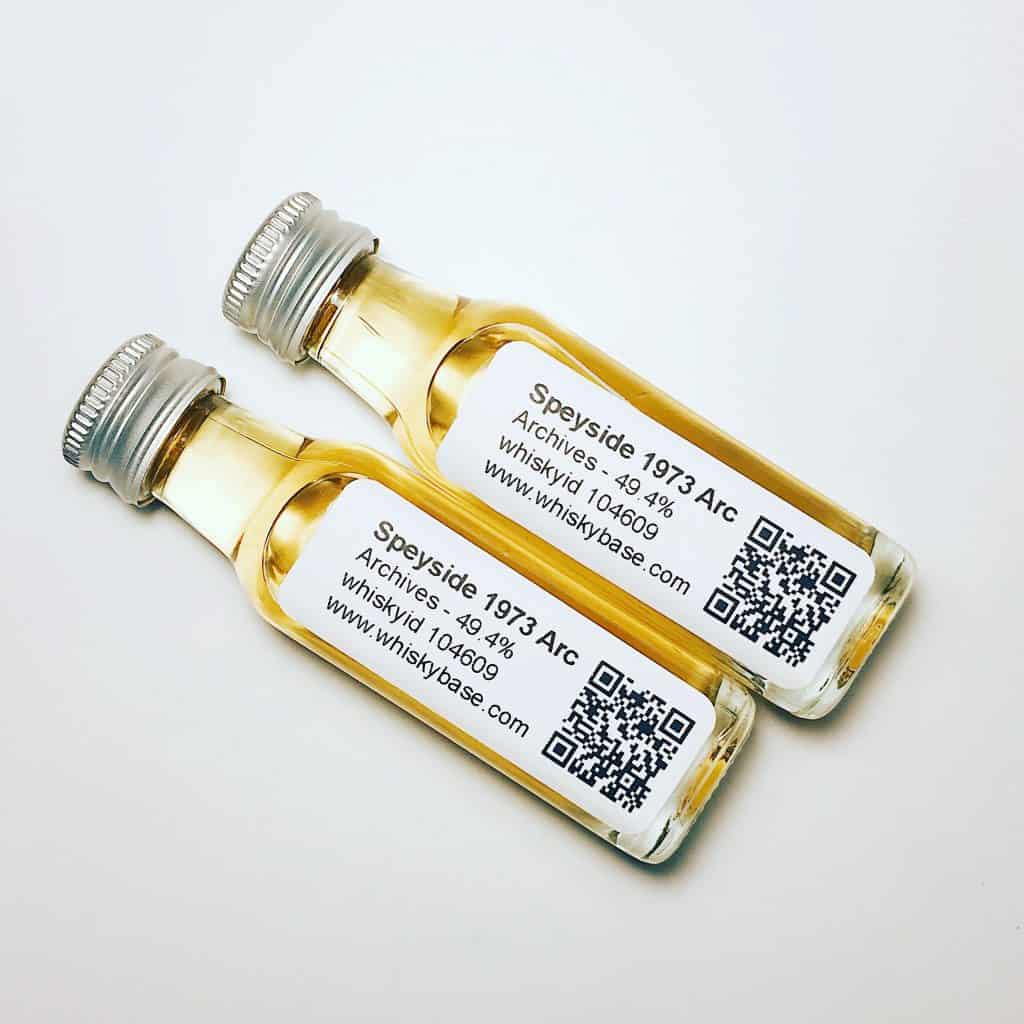 On the nose: such intensity of flavours, yet remarkably elegant: apricots and ginger biscuits, with floral honey, baked sponge with that raspberry jam core and drizzled again in golden syrup. Jasmine. Baked apples, and yet there’s still a fresh vibrancy to it all: lemon curd, with a lovely underlying oiliness.

In the mouth: oh my. That intensity is somewhat doubled. The oiliness makes this a cloying beauty, with tons of light floral notes and sweetness layering over and over again: yes, a light vanilla note, but we have apricots, sultanas, baked apples, pears, lemon marmalade, Seville oranges, pineapple, mango, toffee fudge, all just being revealed with each sip. In the distance, a lovely light, sage and oregano note, with green tea and honey. But that oiliness is important here: the texture is superb and makes all of the above incredibly potent.

Very nearly a 10, I’ll be honest, because of the value – this is ridiculous money for a whisky of this age and quality. Just lacks the eye-watering madness to make it a 10, but let’s not be too picky, it’s an astonishing whisky.

I can only salute the folk at Whiskybase for releasing something like this. It’s truly exceptional. And as I’m late, you can only have my apologies for not being able to buy a bottle. The long and short of this is: just keep paying attention to what Whiskybase have on sale.

I think I need to have a lie-down…

Note: as you can see, this was a sample sent by the kind folk at Whiskybase. But as you’ll know by now, that does not always translate into kindness. 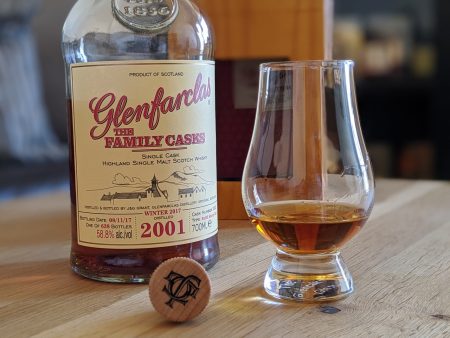 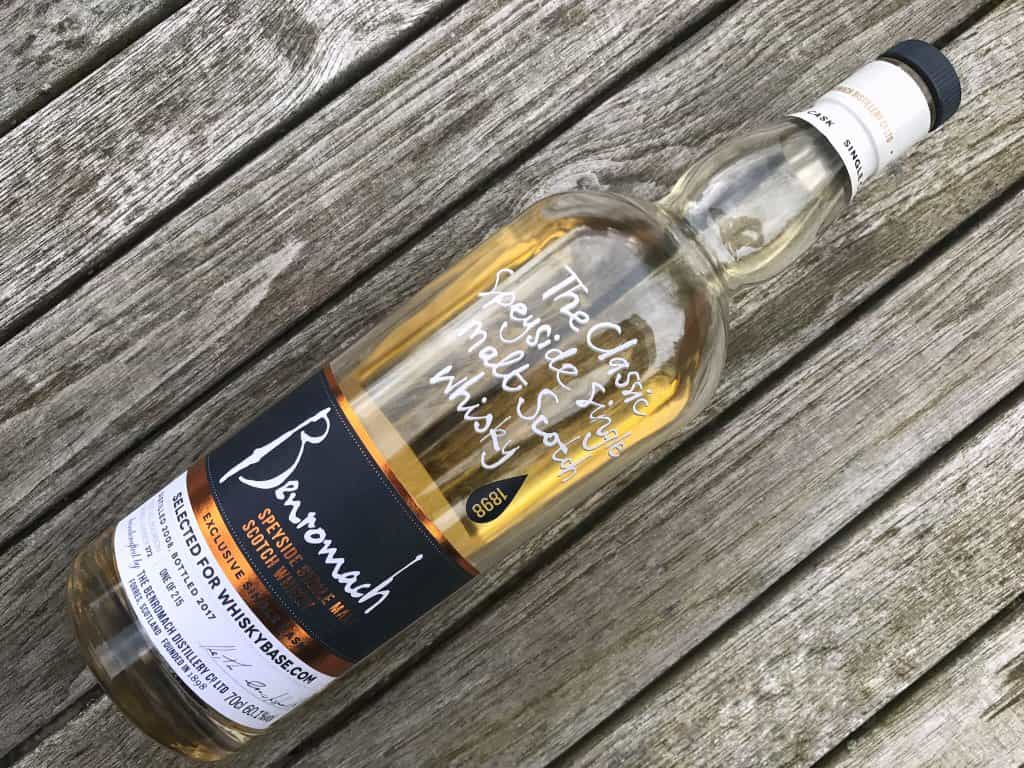