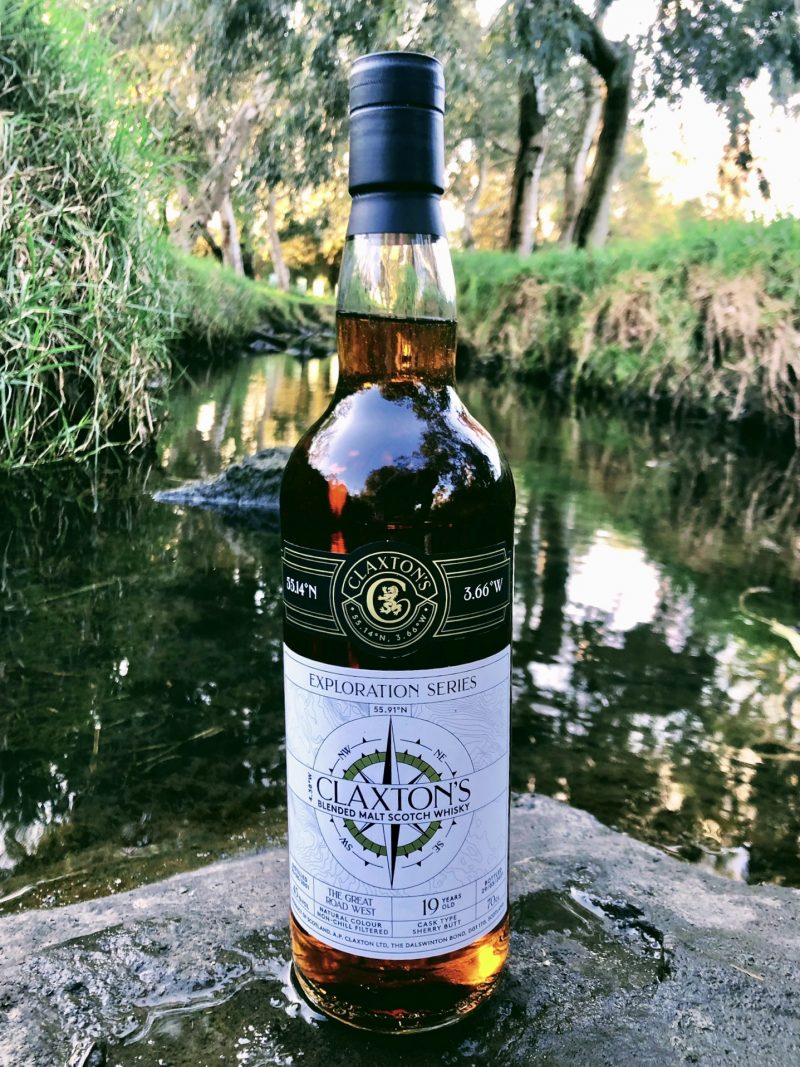 Whisky can take us on some unlikely deep dives. Let’s face it – at some point or other we’ve all been down a rabbit hole.

A few months ago Tatti took us on a search to decipher the source distillery of a Whisky Sponge release. Maybe some of us who have been “in the game” a while immediately picked it as Laphroaig and would’ve bothered looked no further. But unpicking the label, each thread in turn, was still an entertaining ride.

A few months ago, a release from Liquid Treasures hit Australian shores – a 19 year old 2001 Blended Malt. Liquid Treasures is an independent bottling brand based out of Germany. I’ve noticed a few of their releases previously in Australia and the range is fairly good, the labels all stunning, but prices are a little inflated for the actual juice in the bottle.

Still, this particular bottle intrigued: a 19-year-old blended malt, matured in a sherry butt. I had reasonable confidence that this would be good. The turn off was the price: $189. Therefore, I had been toying with the idea of picking this bottle up without actually sealing the deal, so to speak.

Fast forward to a few weeks ago and a new range from Claxton’s Exploration Series reached Australia, including – what do you know? – a 19 year old 2001 blended malt. You know what they say: there is no déjà vu, only glitches in the Matrix.

The bottle was dubbed The Great Road West. For those so inclined, the Claxton’s Exploration Series includes compass co-ordinates that reveals the source location of their anonymous releases. Lazier enthusiasts could’ve read down the retailer’s page where it states this a blend sourced only from Edrington stock – therefore Macallan, Highland Park and Glenrothes (and possibly Glenturret; my research on this has not been conclusive. Edrington sold Glenturret a couple of years ago, but some sites still list it as a likely ingredient in this mix).

A 19 year old blended malt containing Macallan, Highland Park, and Glenrothes stock ticks most boxes for me, none more so than the price: $140, so almost a fifty spot cheaper than the Liquid Treasures release.

Some more research revealed there’s been a few other releases from this parcel of casks – a Thompson Brothers, the Whisky Exchange 2020 Christmas release, one from the Whisky Agency and another from Watt Whisky. That Edrington seemingly have so much spare stock that they can throw around parcels of 19 year old blended malt is our win – remembering it is also possible there is older stock in the blend.

…indeed the distillation date or AYS (Age of Youngest Spirit) stated on the bottle is indeed the youngest spirit age in the blend, so the spirit is this age or older.

A final comment before I get to the review: the ingredients are there to label this a “luxury” release: well-known source distilleries and an age statement old enough to buy its own booze or vote in Australia. Credit to Claxton’s for including this in their Exploration Series, with no frills labelling and therefore delivering this considerably cheaper than at least one alternative.

On the Nose: Bang, the hallmarks of quality sherry casks and time. Dusty leather-bound library books, both chalk and sandstone, flint with very faint gunpowder and matches. Then decking oil, the richness of stewed rhubarb, raspberry cordial, red apple skins and oakiness. This has both sharper flavours and some lovely softer depths.

In the mouth: All of these 19 year old Edrington bottlings seem to be around the 45% ABV mark, rendering them dangerously drinkable. A sharp hit of pear, quince, mandarin juice, and chocolate covered raisins. Salted caramel chocolate and then also salt flakes. Brandy custard, burnt firewood, bubble tea and another tea, my favourite: Earl Grey. All those Christmas flavours you’d hope for. A depth and richness only time can add.

I can’t believe this is still sitting available in Australia at that price. Try as I might, I cannot seem to find a UK retail price for this bottle; perhaps geo-blocking is the issue?

A fine all-rounder dram that shouldn’t displease anyone. For bang for the buck, at least, this is tough to top. It’s an early contender for my favourite new bottling of the year.

Heck, when the Claxton’s bottles sell out, grab the Liquid Treasures release. Just don’t complain to me about the extra $50.

(all prices in Australian dollars) 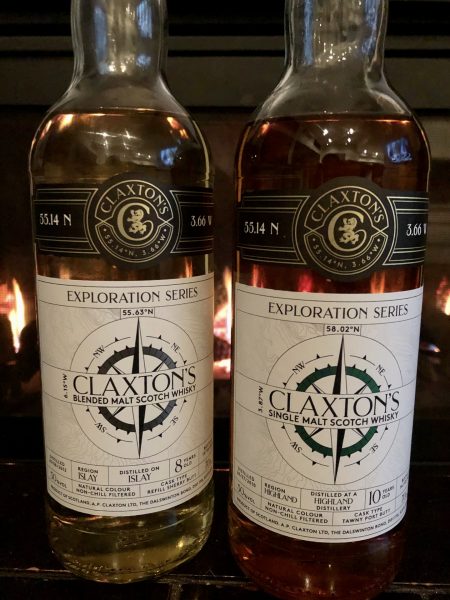