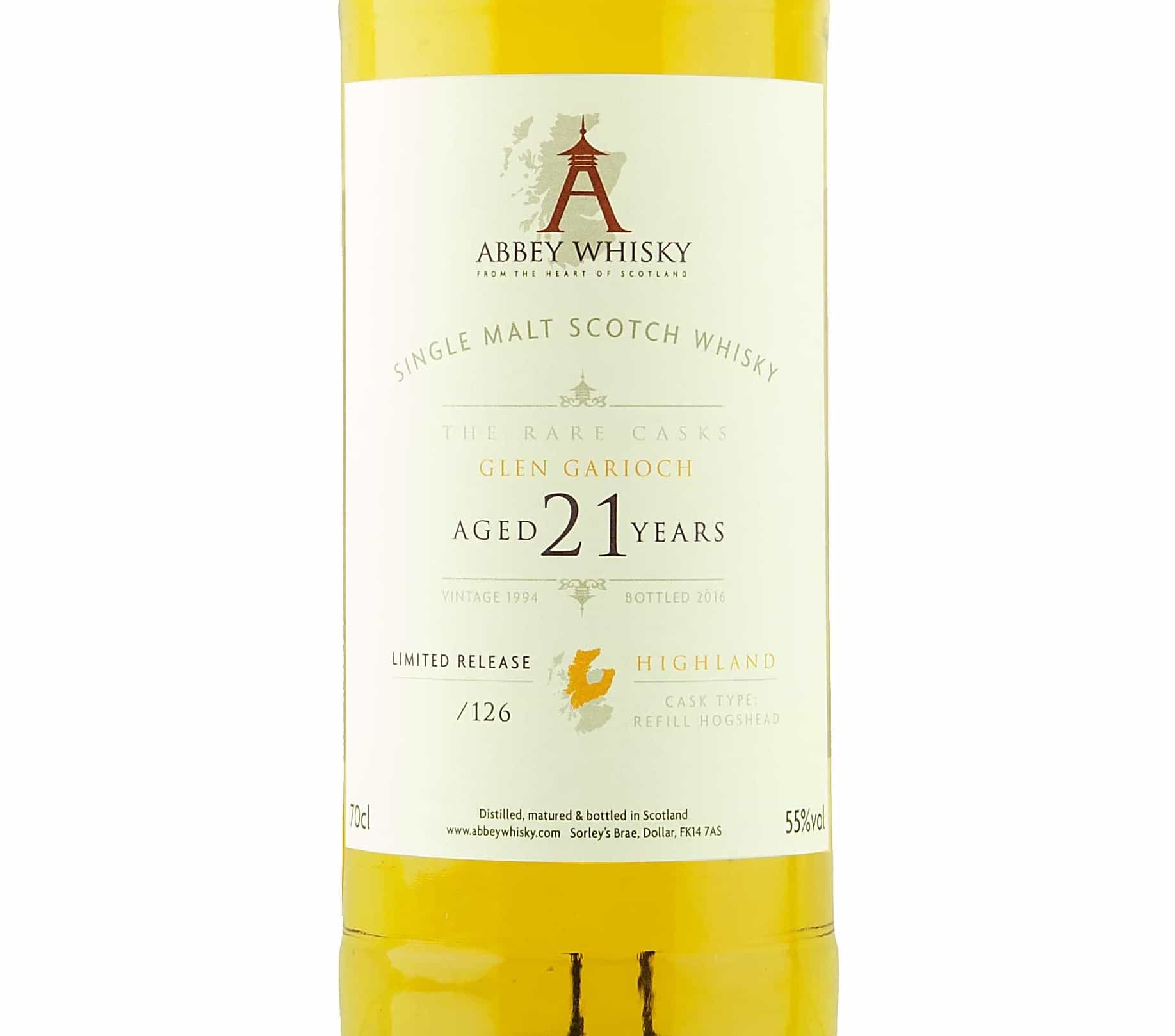 I actually thought I’d not reviewed much from Glen Garioch distillery, but then there were actually a few more reviews on the site – such is the way when you’ve been writing about whisky for a few years. And Glen Garioch tends to fly under my radar. No particular reason – I’ve not got a bad word to say about their whiskies. It’s just one of those brands that ticks along happily, without much fuss. Without a fanfare. There’s a lot to be said for that.

The distillery, which has operated since 1797, is located in the Aberdeenshire village of Old Meldrum, way up in the Highlands. And it’s a rather nice place. It came under the ownership of Morrison Bowmore Distillers Ltd in 1997, which has since been absorbed into Beam Suntory. Maybe it flies under their radar too, which is probably no bad thing.

A bottle of the Glen Garioch 21 Year Old – 1994 will set you back about £100. It was distilled in 1994, matured in a refill hogshead, and bottled at 55% ABV. Only 126 are available. As with every other bottle in the The Rare Casks series, this is the natural form – full cask strength, no chill filtration or colour additives. 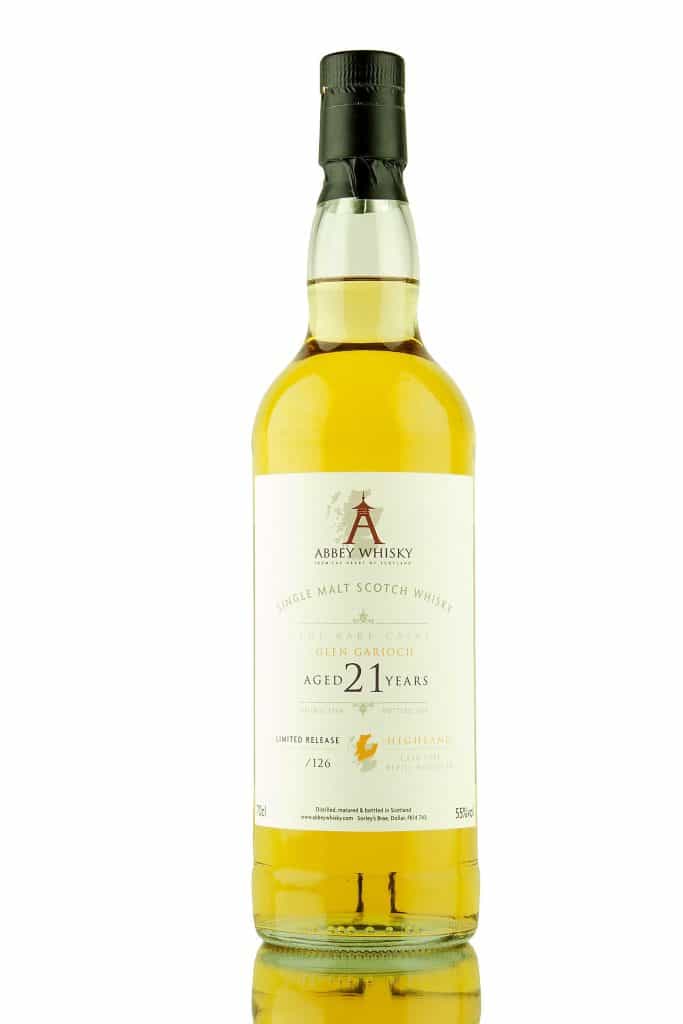 On the nose: a tight integration of citrus notes, malted barley and could that be peat? (Just a waft, if so.) Buttermilk and lime marmalade. Traces of vanilla custard, pineapple, green apples. Herbal: sage or bay leaves, with dried tea. Ground almonds. Lemonade.

In the mouth: grapefruit juice providing a sour note, with again the malted barley quality and Assam tea. Traces of sandalwood and an ever-so-slight aniseed quality. Flashes of pineapple. Vanilla does arrive, but doesn’t dominate. Quite nutty in places, with almonds, walnuts, and finally a pleasing grassiness. Green tea and honey on the finish.

I like this Rare Casks Glen Garioch a lot. It’s most definitely a nuanced whisky. Don’t come to this expecting bruising flavours, or a heavy leaning towards peat or sherry: instead, it’s subtle and the underlying spirit feels very well crafted. Indeed, there’s a pleasing, old-fashioned honesty to this dram. And it’s nice to find a whisky of this sort that isn’t dominated by vanilla. This occupies somewhere slightly different on the spectrum and, I think, rewards those looking for a quality, sophisticated but gentle Highlander.

A Trio from Abbey Whisky

A recent impromptu meeting with Mike from Abbey Whiskyprovided the opportunity to sit down with a trio of samples from the exclusive Rare Cask series..