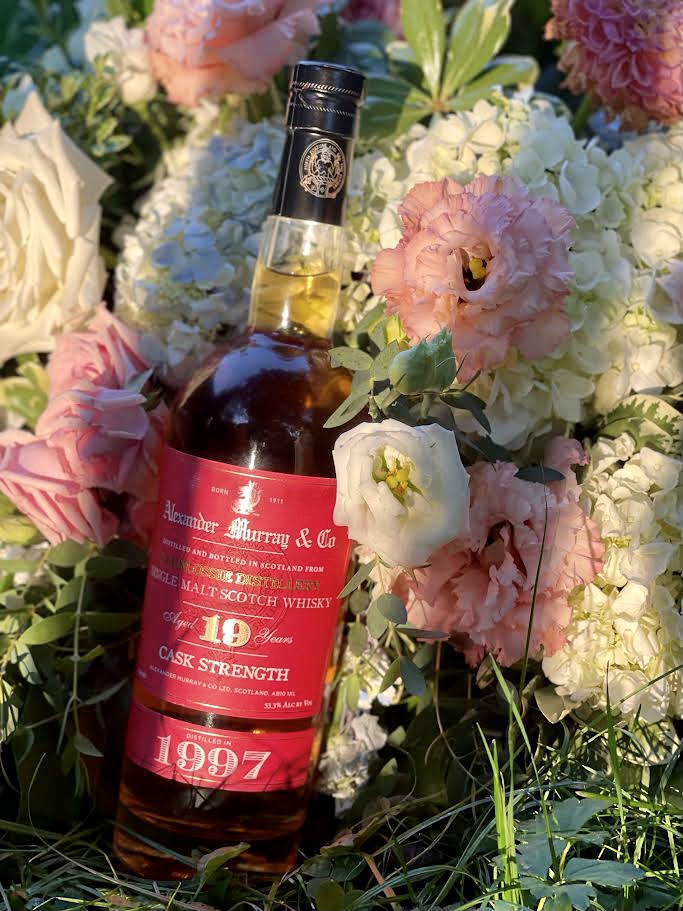 I haven’t gone to a whisky show in seven years.

When I was just starting to taste whiskies, I’d look forward to the big fall whisky shows all year. All the whiskies that I wanted to try were at these shows; it was a cost effective way to try the pricey stuff. Plus, it made for a nice outing with friends.

But, something happened at the last show I attended.

After tasting half the whiskies I had set out to try (I went to shows with a hit-list in hand), I took a break. I went to the snack table, noshed on a few bits of cheese, and looked over my notes. I realized I wasn’t “over the moon” about anything insofar, but chalked it up to jadedness, and picked up my plate. Then I noticed that the cheese I was eating was also pretty boring. As were the grapes, and salted meats. Did the organizers get lousy food? I picked up a few more bits of cheese and smelled them. While they didn’t smell identical, they smelled quite similar. It was hard to differentiate them from the general atmosphere, which was chock full of whisky fumes and sweat. This is no surprise.

No matter how big the venue, whisky shows (in the States anyway) were crowded, and the heat in the room was formidable. Soon, everyone would be sweating, and eventually you’re trying to nose a whisky in a ballroom of body odor. So, only the truly pungent and/or high proof whiskies made lasting impressions. This is why the cheeses seemed so similar. All of them were mild styles and their aromas were getting drowned out by the stronger scents in the room. This made me look at my notes, and realize, they weren’t very trustworthy.

Ever since first trying Glenlossie as a single malt, I’ve loved it for its delicate nature and distinct aroma. It’s a great reminder of the breadth of styles under the Scotch whisky umbrella. Sadly, I soon discovered I wasn’t alone. The whisky blenders (Diageo & friends) of the world also loved the malt for its texture and refreshing bouquet. After a few clicks and a bit of reading, I learned less than 1% of Glenlossie is held back to be bottled as a single malt.

So, not only is Glenlossie single malt incredibly scarce, but – because of its delicate nature – it’s not something I’d want to try at a show or tasting. It’s something I’d want to open in the quiet of my home. It makes staring down a pricey bottle on the shelf all the more difficult. So, why spend the time and money? It’s just the aroma after all, right?

Aroma, much like light, colors everything we experience. A dark room that smells of mold and dust is less inviting than one perfumed with dried flowers and cedar. When you first walk into a restaurant, what you see may give some idea of the theme/cuisine. However, what you smell is already creating expectations of the food that will arrive at your table.

Unlike taste, our sense of smell is working hard all of the time. Tagging what we smell to ideas, places, and tastes in our brain. Yet, it is taste we most often talk about when discussing whisky. This is understandable, whisky is for drinking, and therefore tasting. Taste offers more tangible sensations, which is why it may be the more satisfying sense. Aromas are fleeting, so the thrill or satisfaction is often teasing.

This may be one of the reasons I like smelling whisky, even after I’ve taken my last sip. If smelling a whisky before you try it is the first impression, then smelling the glass after you’re last sip is a quick nostalgia trip. There’s always enough fatty acids, oils, and alcohol clinging to the glass to continue smelling the whisky. While it may not be to the same intensity, you may smell something new or discover the most persistent aromas that stick around to the end.

Maybe you’re like me and just want to extend the experience of your dram.

This bottle of Glenlossie comes from Alexander Murray & Co. It was distilled in 1997 and aged for 19 years in ex-bourbon casks and bottled at full strength (53.3% ABV). The retail price was $125.

On the nose: The whole experience is like a transition from summer to autumn. Initially you get whiffs of greenery (like leaves and stems), oily white flowers, and dried rose petals. It’s in the fruity aromas that things start to shift. There’s bush berries, but also baked apples. Followed by rich vanilla cream, bergamot, and pastry dough. Oddly enough, adding some water brought out a very unwelcome note of acetone.

In the Mouth: The nose really set the stage for the palate. A lovely texture that coats the mouth without teetering into the land of olive oil. Flavors of sweet cream, light honey, orange peel, dried berries, buttery pastry, toasted marshmallow, and a bit of char at the very end. Adding water is more advantageous on the palate, as it embellishes the luxurious texture as well as the notes of pastry and vanilla.

The palate is usually the main event in a whisky, but with this Glenlossie (and some others too) I keep coming back to smell it. I don’t want you to think the palate falls flat. It is a warm and welcoming dram. The bouquet, however, is just so pretty and compelling. It’s like a painting in a museum that you glance at briefly, then again, until you’re fixated.